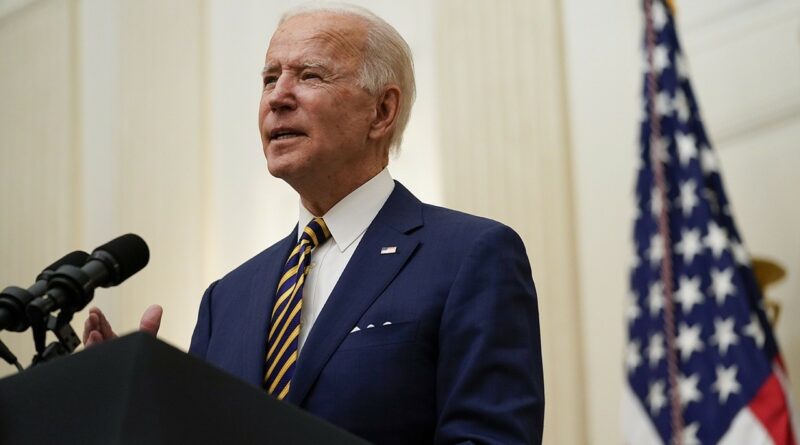 Fox News ‘Outnumbered’ panel weighs in on President Biden saying that gun stores should not have immunity.

President Joe Biden is gunning for the gun industry. Thursday was the opening salvo.

He started with a false premise that he won’t infringe on Second Amendment rights. He finished by dreaming of destroying America’s firearm industry.

“Nothing, nothing I’m about to recommend in any way impinges on the Second Amendment. They’re phony arguments suggesting that these are Second Amendment rights at stake from what we’re talking about. But no amendment, no amendment to the Constitution is absolute,” he said.

There’s also no amount of government overreach President Biden is unwilling to make. He again demanded Congress ban commonly-owned moderns sporting rifles (MSRs), of which 20 million-plus are in circulation, deriding them as “weapons of war.”

“Nobody needs that,” he said.

He also falsely told Americans that firearm manufacturers can’t be sued. They can, but not for the criminal actions of others, just like automakers can’t be sued for deaths caused by drunk drivers.

“If I get one thing on my list, if the Lord came down and said, ‘Joe, you get one of these.’ Gimme that one,” President Biden added, before introducing his nominee to usher in his gun control agenda.

President Biden’s announcement to nominate David Chipman to run the Bureau of Alcohol, Tobacco, Firearms and Explosives (ATF) an affront to not just the firearm industry, but a slap in the face to law enforcement.

Chipman, the former agent for the ATF, sold his services to gun control groups, including his current role as senior policy adviser at the Giffords Law Center to Prevent Gun Violence. 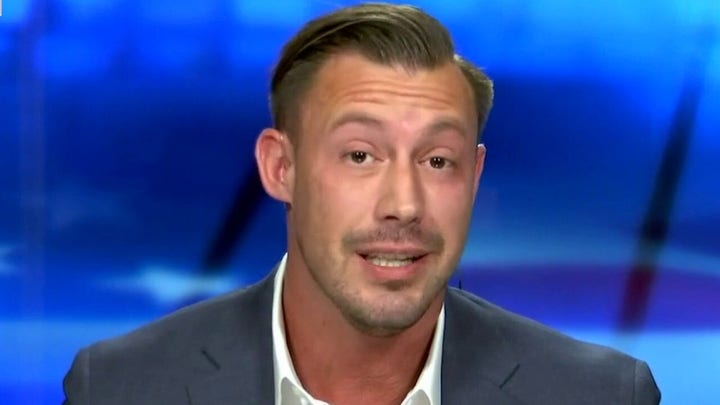 Chipman might never get a confirmation hearing but could be installed as an “Acting” director. That is a troubling reversal of years of proactive safety cooperation between ATF and the firearm community. The men and women of ATF have a difficult enough mission, they deserve a leader without a political agenda. 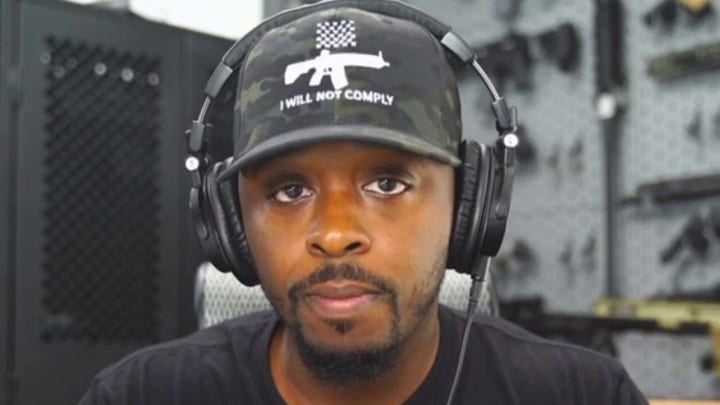 The firearm industry has maintained long-standing ATF partnerships to prevent the illegal straw purchase of firearms and deter smash-and-grab thefts at firearm retailers. When firearms are stolen from gun stores, the National Shooting Sports Foundation matches ATF reward offers to bring the criminals responsible to justice.

That partnership is in jeopardy. President Biden’s unity promise is in tatters. Sadly, he has chosen to be the “Divider-in-Chief.”

President Biden’s executive orders will charge the Department of Justice (DOJ) with bypassing Congress to rewrite gun laws. Details are scant, but it is the Biden administration is bent on turning an American right into a government privilege.

Among the proposals are directives to the DOJ to draft new rules that could require all precursor gun parts to be serialized and sold with the same background check at retail as a finished firearm. This would make building a firearm at home illegal without government approval. It has always been legal for law-abiding Americans to produce firearms in their home. This order, though, would end it. It could also make it exponentially more difficult to repair or replace firearm parts.

President Biden is also directing the DOJ to reclassify certain semiautomatic pistols equipped with an arm brace as strictly-controlled short-barreled rifles. These are items under the 1934 National Firearms Act (NFA) which require individuals to turn over to the government photos, fingerprints, extensive and months-long background checks, notification of the chief law enforcement officer and pay a $200 tax.

The troubling trend is President Biden is using the DOJ to target AR pistols and unilaterally redefine the classification of a firearm to place it in the same category as automatic machine guns. They would require the owner’s name to be listed on a government watchlist. Inspectors could demand verification of the status of the firearm at any time.

This is exactly what President Biden proposed to do with AR-15s, or the modern sporting rifle (MSR), during his White House campaign. He proposed reclassifying all 20 million-plus MSRs in circulation today under the NFA, requiring owners to pay the tax, submit fingerprints, photos and tax dues or surrender them in a forced confiscation scheme.

He’s got the man who would do it to. Chipman openly advocated for outright bans on MSRs, and told Congress in testimony last year, that using the DOJ to reclassify the firearm was the way to accomplish it.

President Biden called firearm manufacturers “the enemy” on the campaign trail. That was when he took aim. Thursday, he fired volleys against Second Amendment rights.

The National Shooting Sports Foundation (NSSF), is a trade organization and like any other trade association, advocates for its members, which are firearm manufacturers, distributors, retailers and ranges. 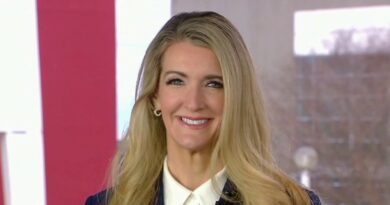