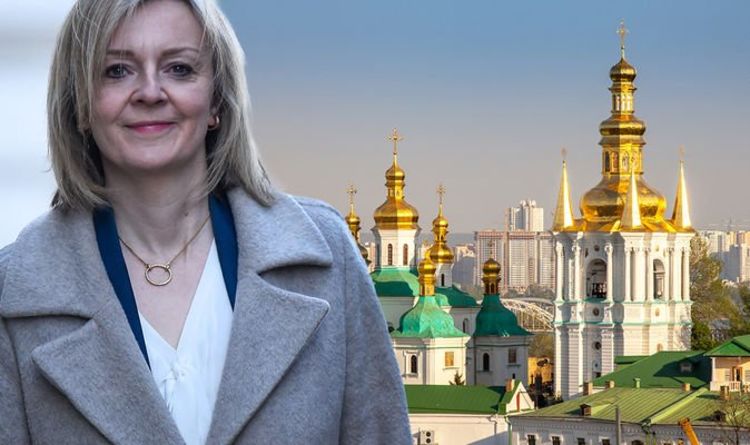 EU has made trade deal with Australia ‘difficult’ says economist

The International Trade Secretary has appointed two HM Trade Commissioners to boost British trade across the continent. The two roles which can pay up to £120,000 per annum will play a crucial role in attracting inward investment and helping British businesses seize export opportunities throughout Europe and Central Asia.

Ministers say both trade chiefs will lead on a coordinated government effort overseas to promote UK trade, delivering jobs and prosperity for the UK economy.

Ms Truss said: “As an independent trading nation, our relationships with our closest trading partner Europe and with Central Asia remain extremely important.

“We are working hard to promote Britain as a top investment destination – particularly in future-facing industries like science, tech and the green economy – and help British exporters access new markets.”

Kenan Poleo, who will seek to lead trade opportunities across Eastern Europe and Central Asia, added: “Countries across this dynamic region continue to diversify their economies into areas where the UK excels, such as technology and clean growth.

“My key priority will be to support British businesses in realising the opportunities this diversification provides through dialogue and collaboration around market access, innovation and the key global challenges we share.

“With GDP per capita across the region set to maintain its upward trajectory for the foreseeable future, my teams are primed to guide businesses on how to strengthen their investment and export horizons into these exciting, growing markets.”

Mr Barton, who will head up opportunities for Europe, added: “Ratification of the UK-EU Trade and Cooperation Agreement, alongside new Free Trade Argeements with other European countries, provides a strong basis for further opportunities.”

It comes as Ministers said Europe accounted for half of UK exports and is the nation’s largest source of inward investment.

The latest analysis from the Office for National Statistics (ONS) revealed total imports and exports of goods increased with EU and non-EU countries in Q2 of 2021 (April to May) when compared with Q1 (January to March).

It comes just days after former Labour MP and Brexiteer Baroness Hoey was appointed as the UK’s Trade Envoy to Ghana.

Ministers made the appointment following a strong year in trade between both countries in 2020 worth over £1bn and more than £180m worth of business deals.

Ms Hoey, a former minister under ex-Prime Minister Tony Blair said the UK can now look to forge long-lasting, mutually beneficial trade deals with countries outside the European Union after severing ties with the bloc. 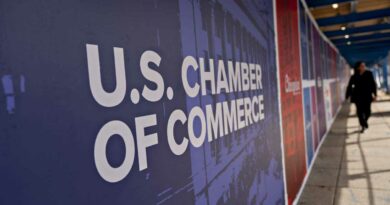 Charles Schwab leaves U.S. Chamber of Commerce as both change their political activities