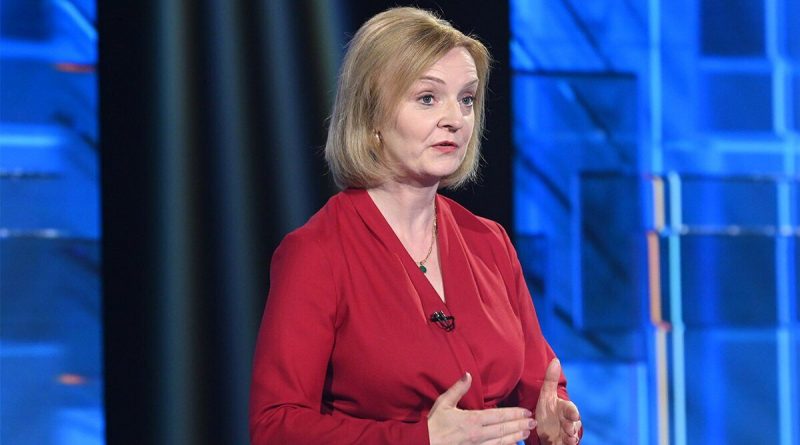 Liz Truss is battling to become the next Conservative Party leader, and it appears she could be handed another boost by one of her opponents. The Foreign Secretary is third when it comes to the number of MPs backing her, but she is closing in on Penny Mordaunt in second. Senior Conservative MP David Davis has accused frontrunner Rishi Sunak of “reallocating” votes to Ms Truss, hinting that the former Chancellor would rather face her in the final two. Supporters of Mr Sunak have denied tactical voting throughout the race.

Ms Truss, like her rivals, has also spoken about her life story in an effort to win over the public and party members.

In the last TV debate, she mentioned that her parents were “left-wing activists”.

Her father John Truss and his wife Priscilla took the now Foreign Secretary on CND (campaign for nuclear disarmament) marches.

After a brief flirtation with the Liberal Democrats, Ms Truss moved to the right after encountering Conservative students at Oxford University.

In 2009, when Ms Truss was deputy director of the centre-right think tank Reform, she revealed that some of her family’s friends were not happy about her political leanings.

Speaking to the Guardian, she said at the time: “I was brought up in a very left-wing household. 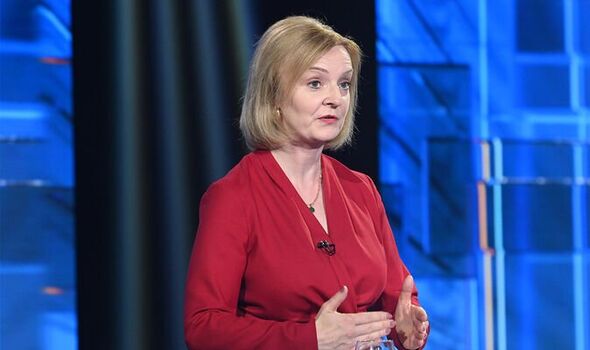 “My mum was in the CND and my dad’s a university maths lecturer. One of his colleagues sent an email when he found out [I was a Tory] saying: ‘I see your daughter’s become a T***’.'”

Speaking about her school, she added: “I didn’t know any Tories at my school. All my teachers were Labour supporters.”

In the latest TV debate on Monday, Ms Truss’ background came up as Mr Sunak looked to get the upper hand.

The former Chancellor asked: “Liz, in your past you’ve been both a Liberal Democrat and a Remainer.

“I was just wondering which one you regretted most?”

Ms Truss replied: “I was somebody who was not born into the Conservative Party. 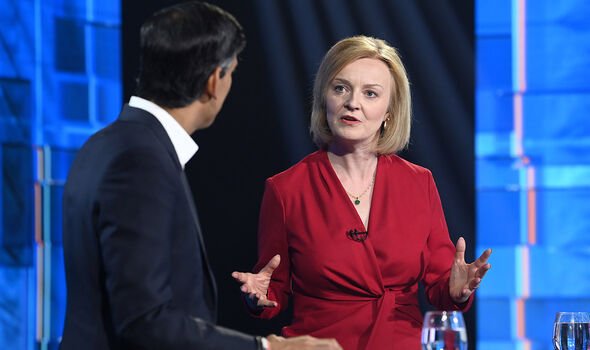 “I went to school in Paisley and Leeds, I went to a comprehensive school.

“My parents were left-wing activists, and I’ve been on a political journey ever since.

“But my fundamental belief, and the reason I am a Conservative, is I saw kids at my school being let down.”

However, Ms Truss has been criticised over other comments she has made about her life story in recent days.

She proudly claimed that she grew up in a “red wall” seat – Leeds North East.

The seat was actually held by the Conservatives between 1955 to 1997. 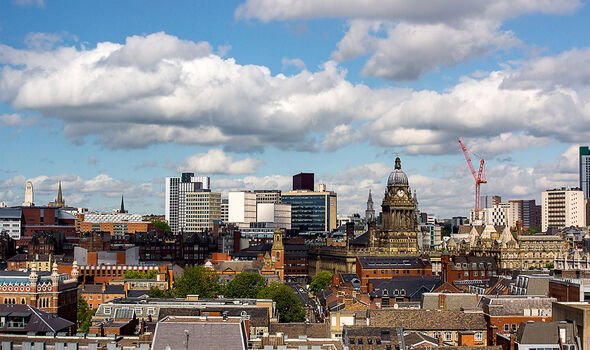 Ms Truss was born in 1975, meaning Leeds North East was a Tory seat for the first 22 years of her life.

The Foreign Secretary has also been criticised for her comments regarding the school she attended.

She claimed she saw children “let down” while she was at Roundhay school.

But Fabian Hamilton, who is the MP for Leeds North East, which includes Roundhay school, since 1997, said Ms Truss “has shown she knows little about” the area.

He said: “First, she wrongly suggested that Roundhay was a red wall seat and now she has criticised our hardworking teachers and school staff in Leeds.

“Roundhay school has been an excellent educational institution for decades and its staff and students are real assets to our community. It’s shameful that Liz Truss has decided to attack them today.”

Express.co.uk approached Ms Truss for comment but received no response. 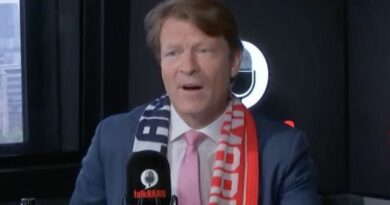