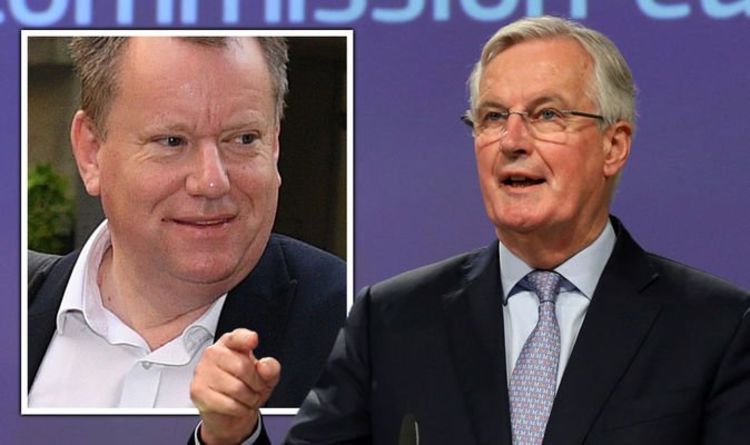 Addressing Conservative members at the party’s annual conference, he said it was a shock to see his former negotiating partner now looking to break from the EU courts. Last month while campaigning to become French President, Mr Barnier spoke of his frustrations with the power being handed over to Brussels.

He called for “a referendum on the question of immigration” and said France must regain its “legal sovereignty in order to no longer be subject to the judgments” of the Court of Justice of the European Union.

Speaking in Manchester this evening, Lord Frost said the “reinvention” of Mr Barnier was unexpected.

“His sort of cherrypicking of EU legal framework, which is obviously a bit unusual given where he started.”

His remarks were a tongue in cheek joke referring to one of Mr Barnier’s favourite sayings during Brexit negotiations.

The Frenchman repeatedly said the UK was looking to “cherry-pick” the benefits of the EU without the obligations.

He has been accused of being hypocritical by now appearing to demand the same for France.

Lord Frost also used a fringe at the Conservative conference in Manchester to praise Mr Barnier for his new book on the Brexit negotiations.

“I’ve sort of skim-read the French version but I haven’t seen the English version yet,” he said.

“It’s quite a good read actually.

“Negotiations are quite dull for those who are not actually involved in them.

“I think it’s quite hard to make an interesting book about them.

“But he has actually conveyed some of the mood from the bits I was involved in.”

However, Lord Frost also hinted the book was another example of cherry-picking by his former opposite number.

Joking about the way parts are written, he said: “I think there are some bit left out.

“There are also some bits in where I was doing well that some recollections may vary.”

“My Secret Brexit Diary” by Mr Barnier was released in the UK last week.

While the Frenchman was in charge of n negotiations on behalf of the EU for the UK’s exit from the bloc, he was replaced last year for trade talks.

During that time Mr Barnier started to build the foundations of his campaign to oust Emmanuel Macron as French President.

The presidential election will take place in April next year. 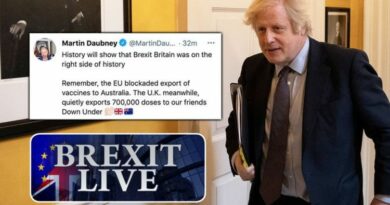 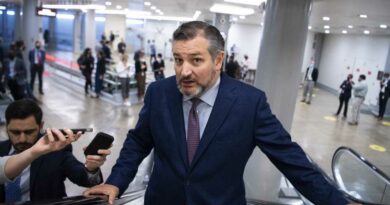