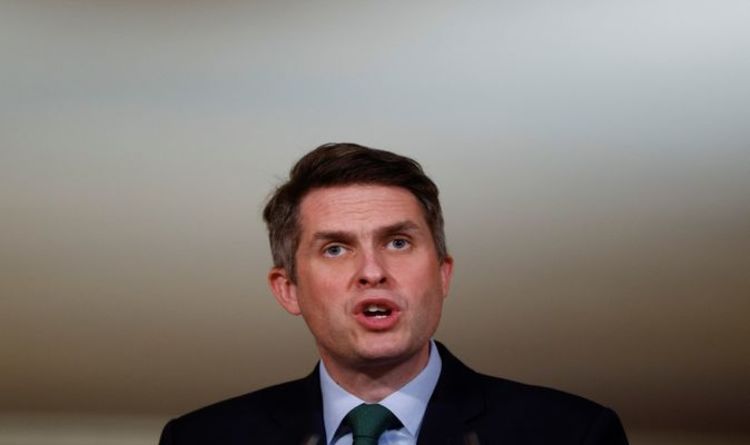 In a newspaper interview, Gavin Williamson described a conversation Marcus Rashford, which he detailed as having taken place over Zoom. Mr Williamson spoke of Rashford as being “incredibly engaged, compassionate and charming.”

He said: “Then he had to shoot off. I didn’t want to be the one that was holding him back from his training.”

The problem was that he hadn’t actually met the football star, who has been one of Mr Williamson’s most prominent critics.

Reacting himself to the story, Marcus Rashford tweeted: “Accent could have been a giveaway,” followed by an emoji.

Embarrassingly for Mr Williamson, his team had to later correct the Education Secretary, saying that he had never spoken directly to Marcus Rashford, but to Maro Itoje.

While a spokesperson for Marcus Rashford confirmed that Mr Williamson had not been in contact with Rashford, it appears that the Tory Minister had been in touch with Itoje to discuss access to education during the course of the COVID-19 pandemic.

Mr Williamson had apparently been on the hunt for new laptops for schoolchildren, coinciding with Maro Itoje’s campaigning on closing the digital education gap.

The reaction on Twitter has been scathing in response to the mistake.

Times Radio’s Tom Newton Dunn picked up on this section of Susannah Butter’s article, commenting that his error was “unfortunate.”

This was a mild criticism compared to that of Labour MP Zarah Sultana, who blasted the blunder.

She said: “Just when you thought Gavin Williamson couldn’t be any more of a joke.”

Another Twitter posted a screenshot of Butter’s interview, with the comment: “Gavin Williamson thought he met Marcus Rashford when in fact he met Maro Itoje. No worries, We all look the same.”

“Gavin Williamson what was it about Maro Itoje that made you mistake him for Marcus Rashford?”

You must be the most ignorant, clueless and incapable Education Secretary in the UK’s history.”

Rashford had criticised the Education Secretary’s handling of free school meals during the COVID-19 pandemic.

After pressure from the footballer’s high-profile campaigning, the Government announced last summer that 1 million children were going to be given free school meals.

The article in question continues to detail that Mr Williamson had appeared to be “in a remarkably breezy mood,” and “surprisingly chipper” as he sat down with the Evening Standard.

One of the first descriptions in the article included how Mr Williamson sees himself as having the “hide of a rhino.” This may be useful to the Education Secretary against the influx of criticism following this case of mistaken identity. 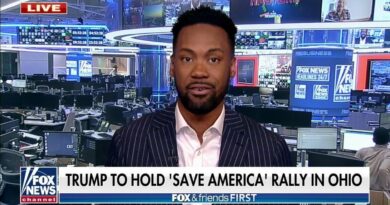 Former Trump EPA staffers were paid $38K after they were terminated: report