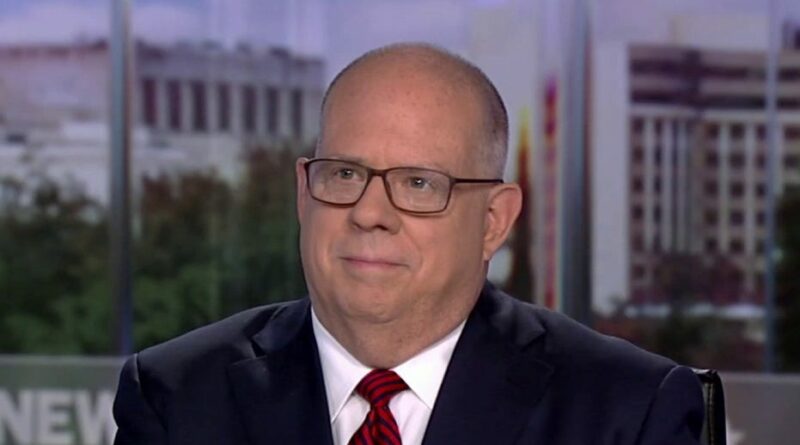 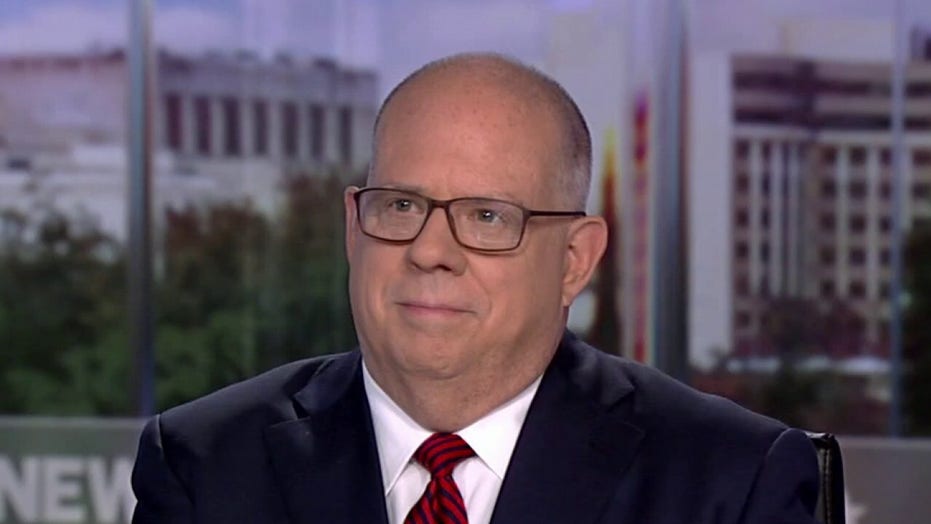 Maryland Gov. Larry Hogan discusses the other safety measures the state is taking in order to try to curb the spread.

Maryland Gov. Larry Hogan noted on Sunday that the state is “facing a pretty rough time” amid rising coronavirus cases, but said that he is not considering lockdowns amid the spike.

Hogan told “Fox News Sunday” that the state is “taking steps” to try and provide more support for hospitals, COVID testing, vaccines and is pushing monoclonal antibodies and the booster shot.

The Maryland governor made the comments two days before President Biden is expected to announce new measures to curb the surge in coronavirus cases.

Hogan acknowledged that more than 90% of the state’s hospital beds are full due to other medical conditions, with an extra 10 to 15% due to COVID cases.

He said the uptick is adding to the “shortages at our hospitals and we are working to address that.” 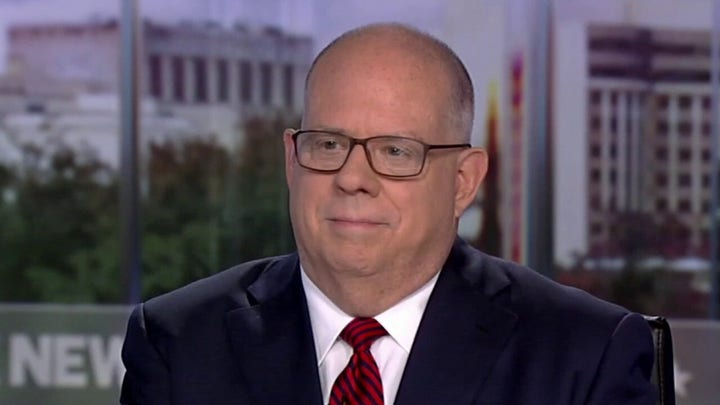 “We’re pretty concerned about this omicron variant in that even though it seems to be less virulent and less dangerous, it’s like four times more contagious,” Hogan said on Sunday, noting that he expects the strain “is going to be the dominant variant in our state.”

He said that the state is “anticipating over the next three to five weeks probably the worst surge we’ve seen in our hospitals throughout the entire crisis, but we don’t expect it to last for long.”

“We’re hoping it starts to taper off fairly quickly, but we’re facing a pretty rough time,” he continued.

In an announcement, the Prince George’s County Public Schools Chief Executive Officer Monica Goldson said that the school system will shift to virtual learning starting on Monday, Dec. 20 until mid-January because of a “stark rise” in coronavirus cases.

Hogan called the move “a terrible mistake,” noting that it’s something he is “very opposed to.”

He noted that “our duly elected school boards and these counties have the power to make those decisions” and that “unfortunately I don’t have that power as governor.” 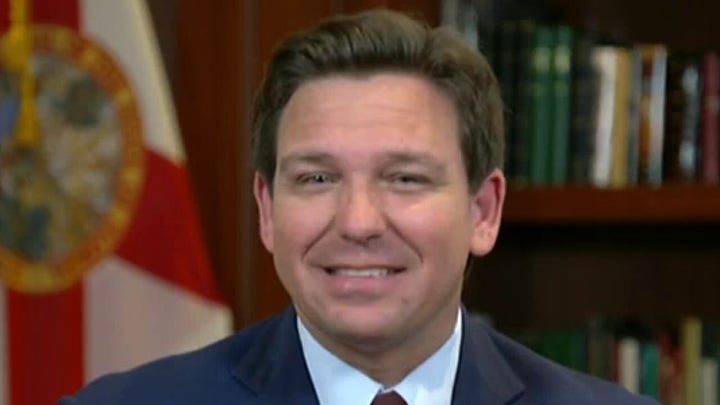 “We all want to keep our kids safe, but we’ve got protocols in place,” Hogan continued, noting that “there’s 100 cases in Prince George’s County out of 131,000 students.”

He went on to argue that he is all for ramping up testing and making sure people stay safe “if there’s a particular outbreak in a classroom or in a school.”

“But shutting down an entire school system of kids that have already struggled with distance learning for nearly a year, it’s just outrageous and wrong,” Hogan said.

Another governor, Ron DeSantis of Florida, has repeatedly said he will not allow residents of the state to be placed under restrictions or mandates, reiterating on “Sunday Morning Futures” that Floridians know there will be no lockdowns in the state. 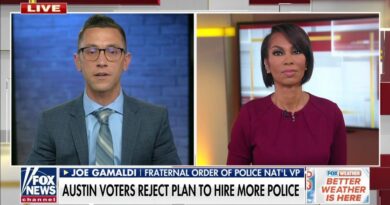