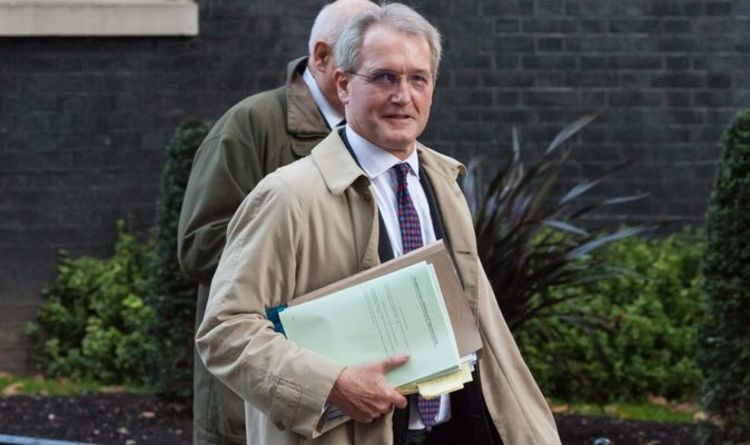 The parliamentary watchdog is now considering bringing in new restrictions on MPs’ having second jobs, the Guardian has revealed. It is believed the move could affect more than 30 predominantly Conservative MPs – including Liberal Democrat leader Sir Ed Davey and the Tory chairman of the 1922 Committee Sir Graham Brady.

Current rules allow MPs to undertake consultancy work but also ensure they must record it in the register of financial interest.

They also must not lobby the Government on behalf of the companies they receive payment from.

The Committee on Standards in Public Life recommended a similar ban on MPs working as consultants back in 2018.

“Where MPs are engaging in paid political or parliamentary advisory or consultancy work, they are potentially perpetuating the public concern that MPs are using their public office for personal gain by taking on roles which they have only been awarded because they are an MP,” it read.

“Political advisory and consultancy services, which amount to a minority of the outside work MPs undertake, risks tainting public perception of all MPs, in particular in relation to conflicts of interest.”

But reports also suggest the Commons Speaker Sir Lindsay Hoyle, 64, could propose his own review.

However, this in itself could be poorly received by the cross-party Standard Committee, who will produce their own report on the MPs code of conduct within weeks.

The news of a potential ban on consultancy work comes after Owen Paterson, 65, was found to have breached parliamentary rules by the Standards Committee when the former Northern Ireland Secretary raked in over £100,000-a-year in paid consultancy work.

The Brexit-backing MP, who was first elected to the Commons in 1997, has always maintained his innocence, even after his resignation.

“I am unable to clear my name under the current system,” he said.

In his resignation letter, Mr Patterson added: “I have today, after consultation with my family, and with much sadness decided to resign as the MP for North Shropshire.

“The last two years have been an indescribable nightmare for my family and me.

“My integrity, which I hold very dear, has been repeatedly and publicly questioned.

“I maintain that I am totally innocent of what I have been accused of and I acted at all times in the interests of public health and safety.

“I, my family and those closest to me know the same. I am unable to clear my name under the current system.”

Following the Paterson debacle, support for Boris Johnson and the Conservative Party has collapsed.

The Tory Party’s lead over Sir Keir Starmer’s Labour Party fell from six points to just one in the most recent YouGov poll.