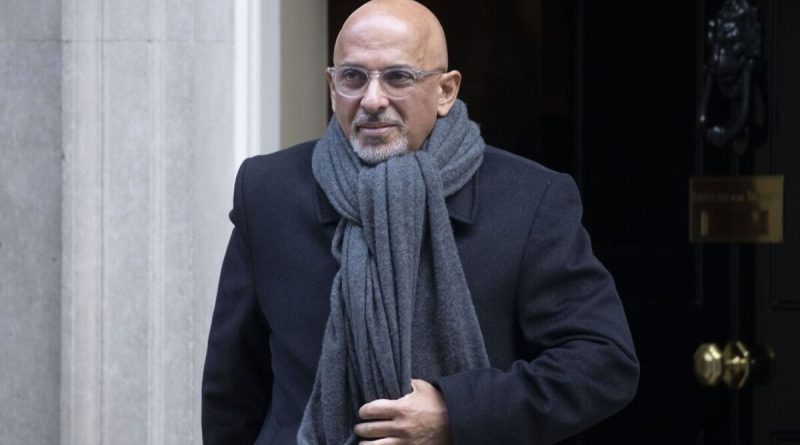 Nadhim Zahawi reportedly settled his tax issue while working as Chancellor, a Government source has revealed. The Tory party chairman said the mistake was “careless and not deliberate” and that he paid what HMRC said “was due” after it “disagreed about the exact allocation” of shares in the YouGov polling company he was co-founder of.

However critics are clamouring for him to release further information to prove there was no conflict of interest with HMRC while he was serving as Chancellor.

Mr Zahawi has not disclosed the exact amount paid, rumoured to be around £4.8million including a 30 percent penalty, nor has he revealed whether he paid a fine.

Labour Party chair Anneliese Dodds slammed the revelations about the chairman as “shocking”, saying: “After a week of Nadhim Zahawi dodging questions, we now know the shocking truth that he was negotiating his tax settlement while in charge of HMRC.

“This whole episode is deeply damaging to public trust, with a chancellor in charge of the nation’s finances asking the public to pay their taxes while apparently having failed to do so himself.

“His position is clearly untenable. Every hour that Rishi Sunak refuses to sack him shows just how weak the prime minister is.”

The PM himself has faced backlash this week after he paid a fixed penalty notice for failing to wear a seatbelt.

Foreign secretary James Cleverly insisted that Mr Zahawi would stay on in his position at least until Prime Minister’s Questions on Wednesday.

Speaking to Sky News he said he knew nothing more about his colleague’s situation than what he had said in his statement.

Mr Cleverly added that it was for Mr Zahawi to decide “how much detail to put in the public domain”.

Former Tory leader Sir Iain Duncan Smith has joined the calls for Mr Zahawi to answer more questions, urging him to release “the absolute facts” and “get it all out now, whatever you have to do and clear it up”.

But he defended his colleague, saying he did not believe he was a “deceitful” man.

The Tory MP for Stratford-upon-Avon, Mr Zahawi was appointed as party chairman in October. 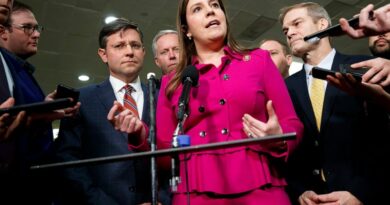 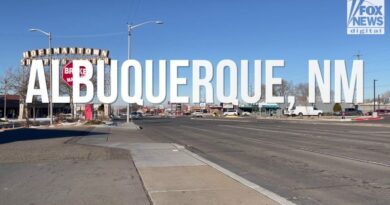 Pompeo Says There Will Be Smooth Transition To ‘Second Trump Administration’