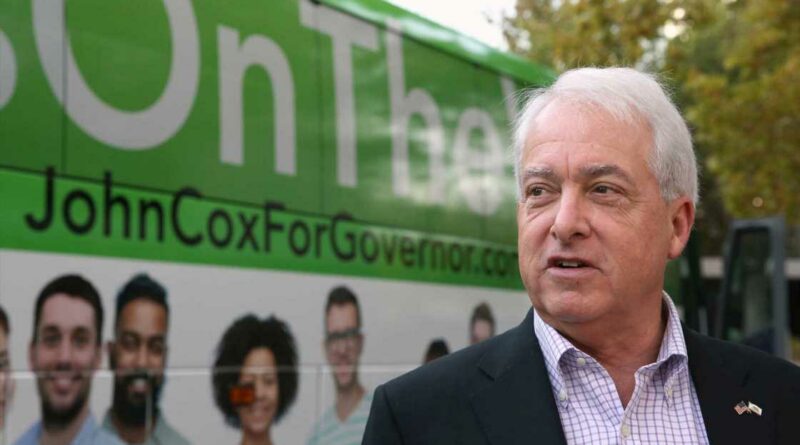 EXCLUSIVE – One of the two major Republican candidates running in the likely California gubernatorial recall election is investing another $1 million of his own money into his campaign.

Fox News has learned that businessman John Cox on Thursday will make a second personal contribution of $1 million into his campaign. Cox is hoping to succeed embattled Democratic Gov. Gavin Newsom, who faces a possible recall over his handling of the coronavirus pandemic.

Cox, the 2018 Republican gubernatorial nominee in California, formally declared his candidacy earlier this month, going live with a new campaign website and spending seven figures to run a TV commercial statewide. The spot takes aim at Newsom as well as former San Diego Mayor Kevin Faulconer, the other major GOP candidate to so far launch a campaign. 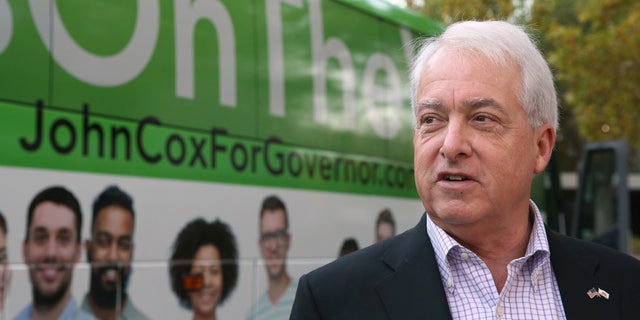 “Schools remain closed, seniors have had a difficult time accessing needed vaccines, and now we have reports of Gavin Newsom giving no-bid contracts to big donors. I’m confident that Californians will qualify this recall,” Cox emphasized in a statement.

The no-bid contracts comment by Cox refers to a new investigation from Capital Public Radio, which reports that some companies that made big donations to the governor received large no-bid contracts from the state. While no laws may have been broken, the unfavorable optics of preferential treatment for major donors are anything but helpful as Newsom faces a likely recall election.

The recall push was launched last summer over charges the governor mishandled the state’s response to the pandemic. But the effort surged in the autumn after Newsom’s dinner at a uber-exclusive restaurant, which – at best – skirted rules imposed by the governor to prevent the spread of the coronavirus.

Organizers of the California recall say they’ve already gathered more than the 1.5 million signatures needed by March 17 to force a recall election later this year. Cox was a major early contributor to the recall effort, donating $50,000.

Cox, a 65-year old self-made businessman, accountant, attorney and developer, is worth over $200 million. He came in second to Newsom in a field of 27 candidates in the June 2018 nonpartisan California gubernatorial primary.

Cox, who was backed by then-President Donald Trump, lost to Newsom by 24 points five months later in the general election in the heavily Democratic state. He has also over the past two decades made bids in Illinois for Congress and a longshot run for the White House in 2008. 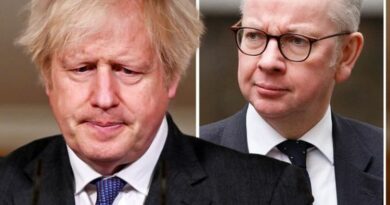 Brexit: Commemorative leaving coins to be destroyed after delay