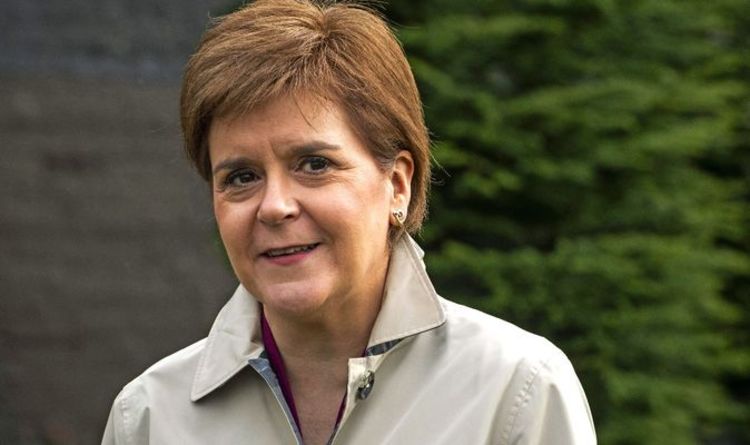 The First Minister called her former friend a “gambler” who “backs the horses on a near daily basis” and accused him of “misleading” voters with his new Alba Party. Despite his offer to work with her to secure a separatist “supermajority” at Holyrood, Ms Sturgeon said it was not “a friendly gesture on Mr Salmond’s part towards the SNP”.

Brushing aside a plea to “put aside personal differences” she told Channel 4 News: “I am not planning to work with Alex Salmond.”

She told BBC Radio Scotland: “Everybody knew Alex Salmond was a gambler, he has never made any secret of it, he backs the horses on an almost daily basis.

“I’m making a comment on how I think he is behaving right now. He is seeking to ask people to gamble on the outcome of this election. I don’t think that is the right thing to do.”

Meanwhile, a survey suggested Alba would struggle to gain a single Holyrood seat, with just three per cent of Scots planning to back it. The Survation poll is the first to examine Alba’s potential impact since its launch last Friday.

Ms Sturgeon said she does not believe Alba “will help the independence cause”, and said of Mr Salmond: “I’m not even sure from his perspective it’s intended to do that.” 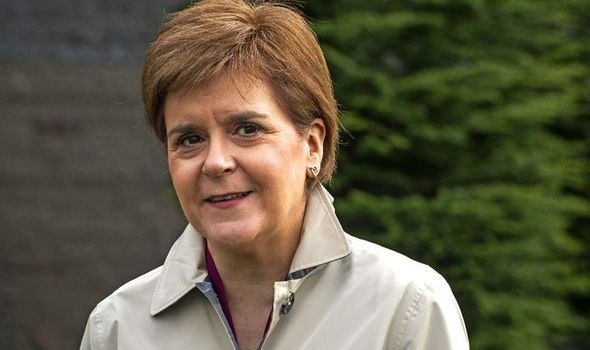 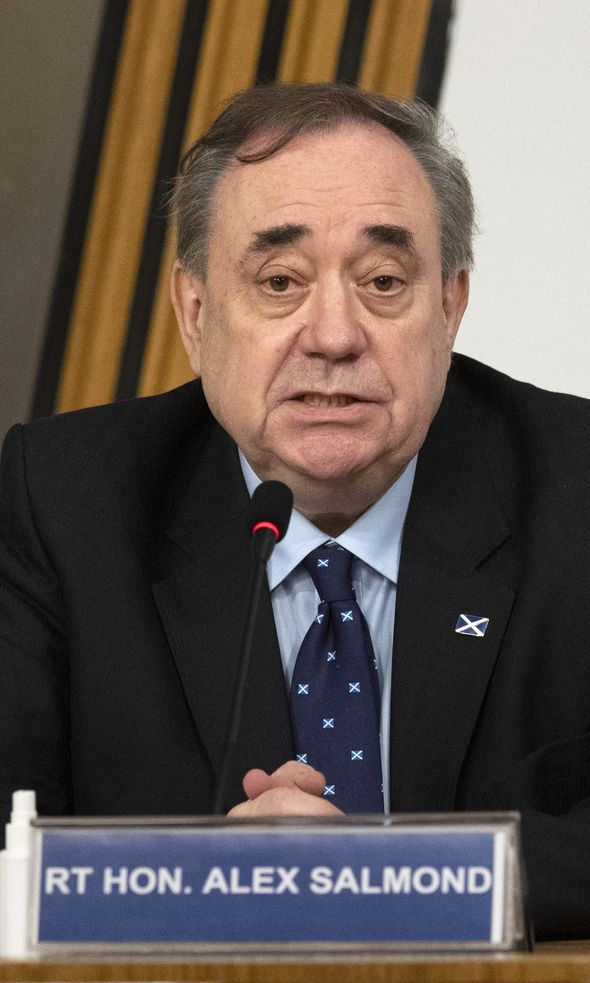 Mr Salmond suggested his protégé had become pigeonholed by demanding power for a referendum through a Section 30 order from the UK Government.

He claimed the next Scottish government could begin formal talks on secession after May 6’s elections without the need for a referendum.

Scottish Tory leader Douglas Ross said it was now clear the nationalists would “put another referendum before Scotland’s recovery” and “the SNP’s obsession with independence is clouding [Ms Sturgeon’s] judgment”.

Scottish Labour leader Anas Sarwar said: “I’m afraid Nicola Sturgeon has a blind spot when it comes to the constitution. Holding a referendum during the recovery would be irresponsible.” 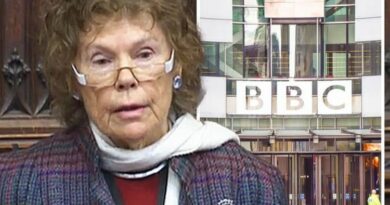 China still gets annoyed with images showing the famous Tiananmen Square 'Tank Man,' 30 years after he became a symbol of the government's brutality