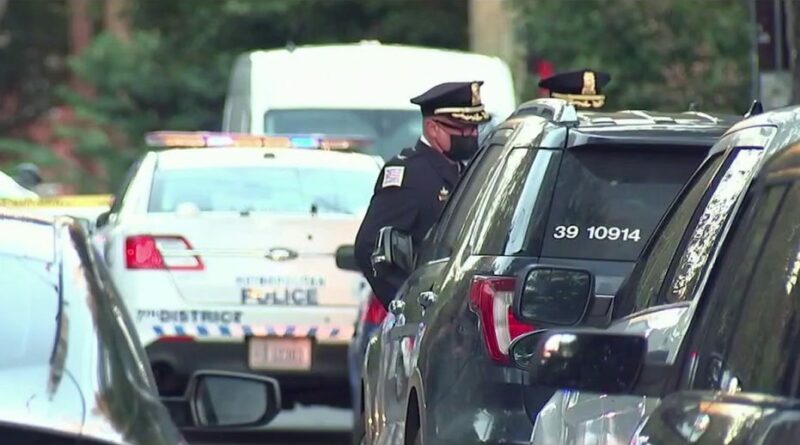 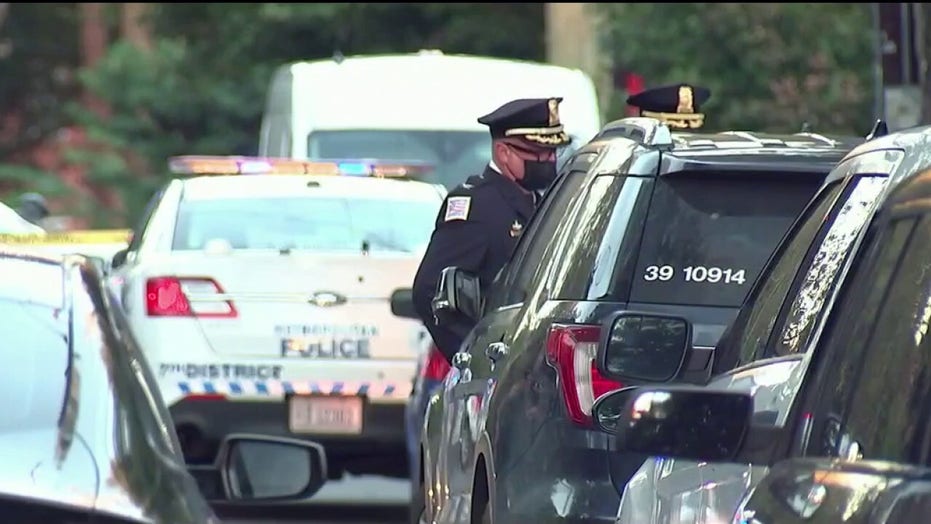 White House correspondent Peter Doocy reports on the rising crime rates and how the White House is handling the situation.

“Keechant Sewell is a proven crime fighter with the experience and emotional intelligence to deliver both the safety New Yorkers need and the justice they deserve,” Adams said in a statement to the New York Post Tuesday. “Chief Sewell will wake up every day laser-focused on keeping New Yorkers safe and improving our city, and I am thrilled to have her at the helm of the NYPD.” 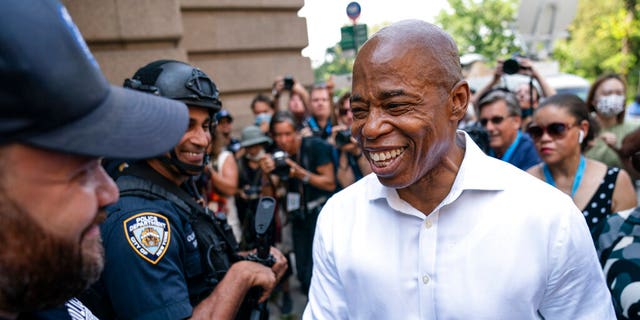 Adams, a former NYPD captain, said the 49-year-old Sewell was a “gut-choice” to lead the nation’s largest police force of 52,000 members, despite her previously only having led 351 uniformed officers in her role as Nassau County Chief of Detectives for the past 15 months.

“He’s going on his instinct as an officer for 22 years and being one of the chief critics of the NYPD,” a source close to Adams told the New York Post.

Adams has long said he would tap a woman to fill the role of commissioner, launching a nationwide search and interviewing dozens of candidates before landing on Sewell. The new commissioner will take over a city that has seen a rise in crime in recent years, a problem she pledged to tackle. 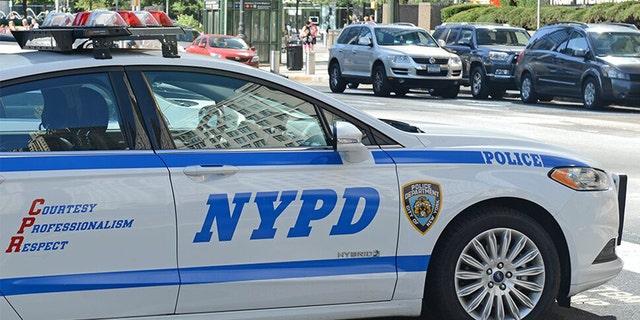 “I want to let them know that we are absolutely focused on violent crime. Violent crime is the No. 1 priority,” Sewell said.

Sewell indicated she was also aware of the historic nature of her nomination, saying she was “humbled” by the chance to become the city’s first female police commissioner. 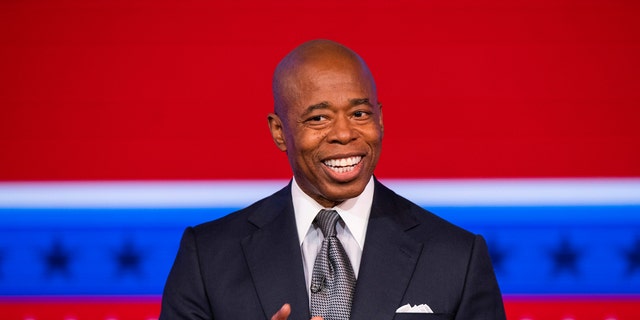 “I’m here to meet the moment,” Sewell said. “I’m very humbled to even be considered for this, and it’s an extraordinary opportunity. And I take it very seriously, the historic nature of this.” 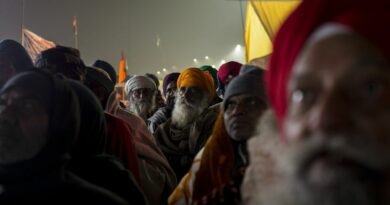 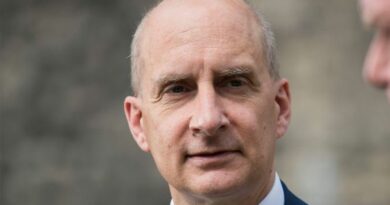 Labour vs Conservative: Who should I vote for in election – what parties stand for