The Ohio Supreme Court for the third time rejected Republicans’ state legislative maps after finding Wednesday that they unconstitutionally favor Republicans over Democrats.

The 4-3 ruling stated that the maps violated redistricting rules voters approved in 2015 as a state constitutional amendment. Specifically, the GOP-backed plan has 26 districts where Democrats are favored by 3 percentage points or less, according to Cleveland.com. In the most competitive Republican-leaning district, meanwhile, the GOP is favored by 5 percentage points. Additionally, only four districts favor Republicans by fewer than ten percentage points.

Republican Chief Justice Maureen O’Connor joined the court’s three Democrats in the decision, which cited the fact that staff working for two Republicans on the GOP-controlled Ohio Redistricting Commission drew up the plan.

70 Greatest Music Documentaries of All Time

Meet the Beatle: A Guide to Ringo Starr's Solo Career in 20 Songs

“The evidence shows that the individuals who controlled the map-drawing process exercised that control with the overriding intent to maintain as much of an advantage as possible for members of their political party,” the majority opinion read. “The commission has again adopted a plan in which a disproportionate number of toss-up districts are labeled Democratic-leaning.”

The court’s three other Republicans, meanwhile, argued that the court doesn’t have the authority to enforce political standards on the maps. A dissenting opinion from two GOP justices claimed the court’s ruling would “disrupt an impending election and bring Ohio to the brink of a constitutional crisis.”

The commission approved the plan late last month. (One of its members, Gov. Mike DeWine, is the father of Pat DeWine, one of the court’s three Republicans.) But now, the court suggests that the commission “should retain an independent map drawer — who answers to all commission members, not only to the Republican legislative leaders — to draft a plan through a transparent process.” The court gave the commission a deadline of March 28 to get this done. This could delay primary elections, early voting for which is set to begin March 19.

In January, the state Supreme Court also rejected a GOP-drawn congressional map for the same reason. “When the dealer stacks the deck in advance, the house usually wins,” Justice Michael Donnelly wrote then, also in a 4-3 ruling. In that case, the court found the map violated a 2018 constitutional amendment banning partisan gerrymandering. A new congressional map was approved by Republicans on March 2, but the court has not yet weighed in on whether it too is unconstitutional. 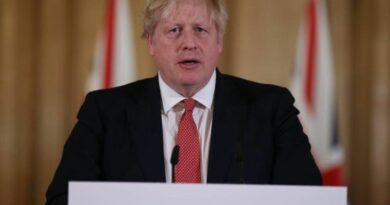 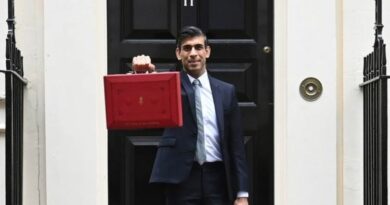