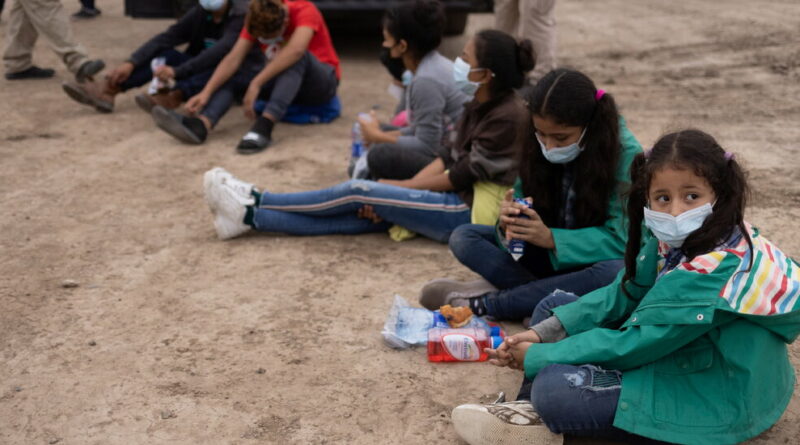 Federal documents indicate that while the Biden administration has cleared migrant children from border detention centers, now shelters run by the Department of Health and Human Services are strained. 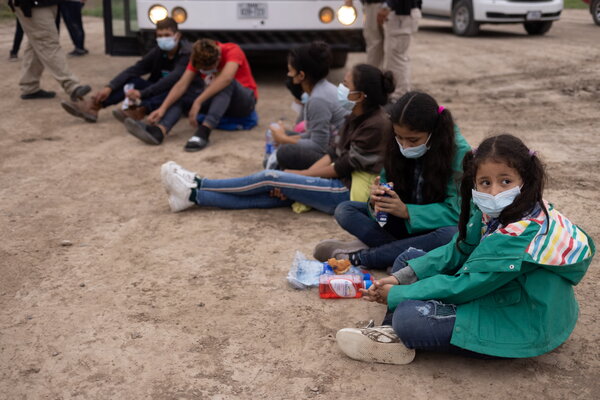 WASHINGTON — Biden administration officials have insisted that they have gotten better control of a surge of migrant children that has swamped detention centers at the U.S.-Mexico border.

But documents obtained by The New York Times indicate that the problem has moved to other facilities, like convention centers in Dallas, San Diego and Long Beach, Calif., which are nearing capacity as funds for more space are scarce.

The migrant children are far better cared for at the new facilities, operated by the Department of Health and Human Services, than they were at crammed jails run by the Department of Homeland Security’s Customs and Border Protection, according to administration officials. But health department officials are taking about a month on average to move the children and teenagers out of government custody and into the care of a family member or sponsor in the United States.

The White House this week allowed the Department of Health and Human Services to redirect $850 million to migrant care, according to an internal document dated May 6. Another nearly $850 million could be available in the coming weeks. Before that transfer was completed, the administration estimated that it would need another $4 billion before the end of the fiscal year on Sept. 30, according to the document.

In all, over the past week, more than 21,000 children were living in shelters under government care, leaving the shelters around 80 percent full. A shelter at the Kay Bailey Hutchison Convention Center in Dallas has a capacity of 2,270 — and a caseload of 1,990. The San Diego Convention Center’s 1,450 beds are all taken. The Freeman Coliseum in San Antonio is 90 children away from its 2,100 limit and announced on Friday it would stop taking in migrant children after this month. The Long Beach Convention & Entertainment Center is similarly full, according to the document.

According to the document, a $366 million shortfall hits this month “and grows quickly through July.” Officials project the cost for the entire 2021 fiscal year could be higher than $8 billion.

Biden administration officials have framed their response to the migrant surge as a triumph of governmental logistics. In a matter of weeks, the administration was able to set up a dozen additional facilities to house and care for these children who, during March and much of April, were arriving alone by the thousands and forced to stay in overcrowded Border Patrol facilities, sleeping on gym mats with foil sheets, often without bathing. 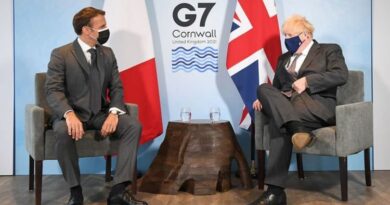 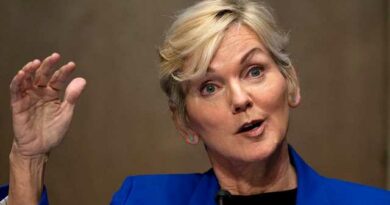 Granholm argues 'infrastructure' meaning is out of date, despite mockery from Republicans