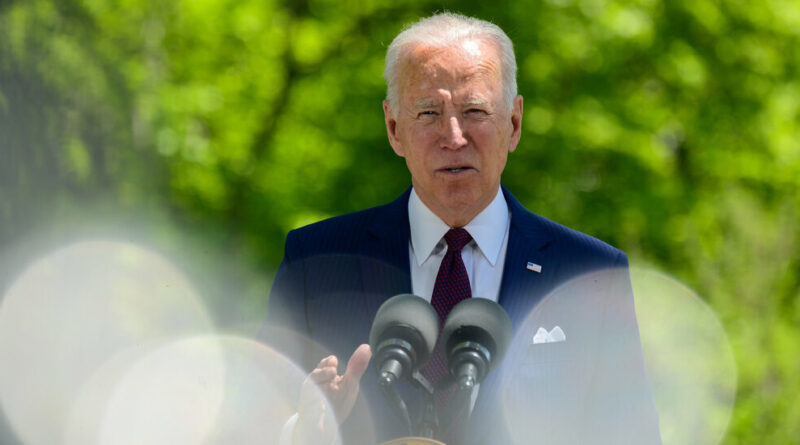 The president will mark the nearly 100 days he has spent in the Oval Office by describing his efforts to vaccinate Americans and revive the economy. 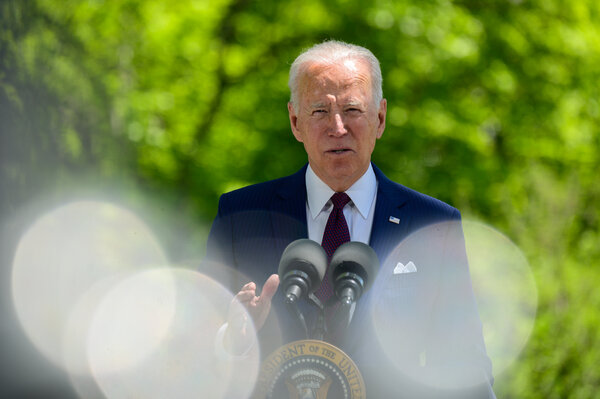 WASHINGTON — A perk of the presidency is the chance to deliver a speech to Congress, and millions of Americans, soon after taking office.

On Wednesday, President Biden will finally do just that, giving his first address to a joint session of Congress, which had been delayed by his administration’s early push to confront the coronavirus pandemic.

Part victory lap and part sales job, the speech will let Mr. Biden mark the nearly 100 days he has spent in the Oval Office by describing his efforts to vaccinate Americans and revive the economy, aides said. But he also plans to seize the moment to pitch a broader agenda, laying out his proposals to upgrade the nation’s infrastructure and expand public benefits.

Because of the pandemic, Mr. Biden will deliver his speech to a pared-down, socially distanced group of lawmakers and administration officials — a far cry from the tightly packed House chamber of previous years. But the goal will be similar: Make your pitch to the public with the bully pulpit of the presidency.

Here’s what we expect him to say:

Mr. Biden’s pledge to deliver vaccination shots to 100 million people in the first 100 days of his presidency was at the center of his campaign. On Wednesday, Mr. Biden can say he beat that pledge; more than 200 million shots have been given since he took office.

The president says the country is at war against the virus — and he has not won all the battles. Manufacturing problems, concerns about side effects and millions of people who remain hesitant to take the vaccine threaten to undercut Mr. Biden’s hopes that the country can return to some kind of normal life by the Fourth of July.

Democratic debate night 1: Fact-checking the candidates on the issues

Taoiseach not ruling out early election ahead of showdown with Martin