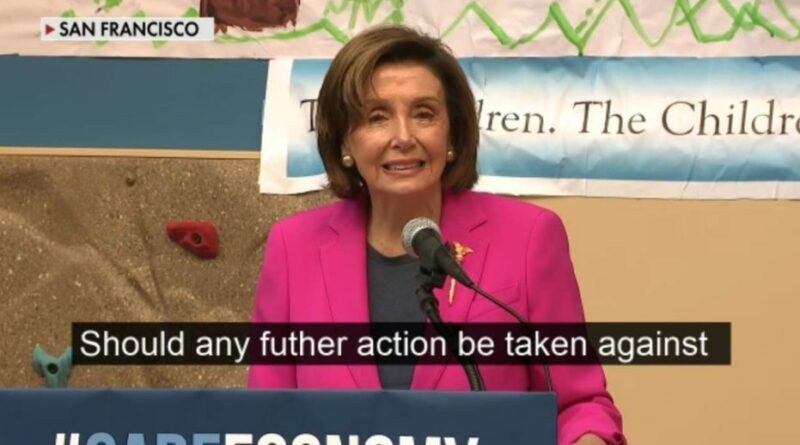 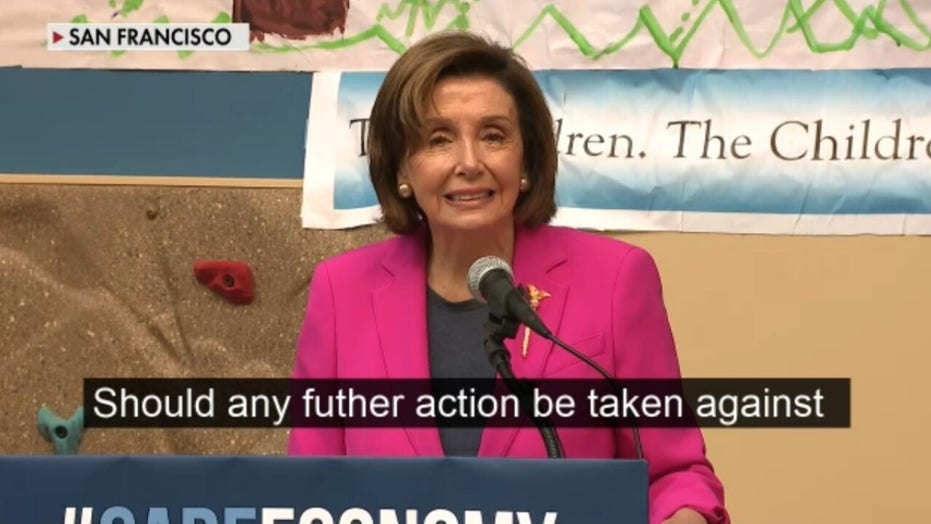 House Speaker Nancy Pelosi looked to brush aside recent controversial comments from Rep. Ilhan Omar, D-Minn., that drew criticism from fellow Democrats for comparing the U.S. and Israel to Hamas and the Taliban.

In an appearance on CNN’s “State of the Union,” Pelosi called Omar a “valued member of our caucus,” and said she is satisfied with Omar’s subsequent “clarification” of her remarks.

“Members did become concerned when the tweet that was put out equated the United States with Taliban and Hamas … and then she clarified it, and we thanked her for clarification,” Pelosi said.

“We have seen unthinkable atrocities committed by the U.S., Hamas, Israel, Afghanistan, and the Taliban,” Omar tweeted Monday. “I asked [Secretary of State Antony Blinken] where people are supposed to go for justice.”

Following pushback from both sides of the aisle, Omar claimed that she was “in no way equating terrorist organizations with democratic countries.”

That was enough to satisfy Pelosi.

Pelosi touched on several other subjects during the interview, including Democrats’ controversial voting reform bill H.R. 1. The measure, which would impose changes to how states conduct their elections for federal offices, faces an uphill battle as Democratic West Virginia Sen. Joe Manchin said he will not support it.

In an op-ed for the Charleston Gazette-Mail last Sunday, Manchin pointed to how not a single Republican was in favor of the bill, and that election reform “must be the result of both Democrats and Republicans coming together to find a pathway forward[.]”

Pelosi said she was not discouraged by the op-ed, saying she believes Manchin ‘left the door open” for changing his position on the bill. 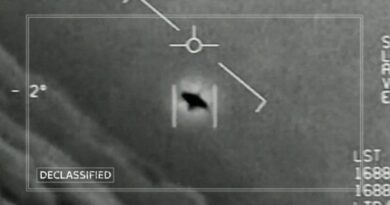 UK has no plans for investigation into UFOs after Pentagon report

Trump and the military: Will new allegations hurt him?

Nadler not worried that GOP could press Mueller for details on Russia probe: 'Let them waste their time'