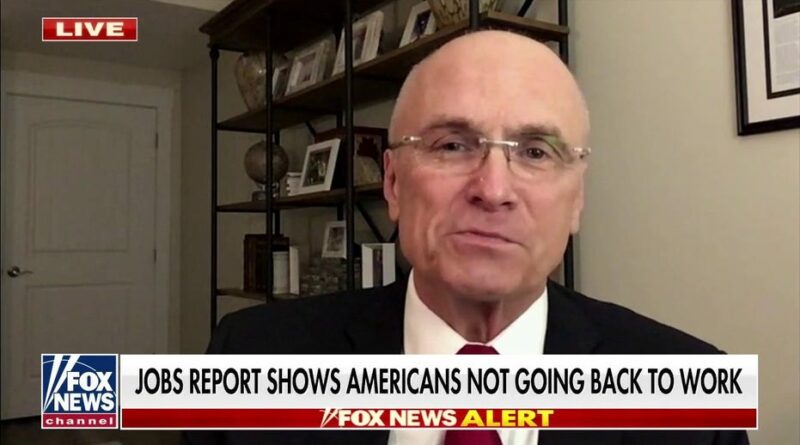 Psaki placed at least some of the blame on Americans “who’ve decided not to get vaccinated.”

“I would say that this is a really tough time in our country,” Psaki responded. “We’re still battling COVID, and a lot of people thought we’d be through it, including us.”

“No question that’s having an impact,” Psaki said, before concluding, “And of course, as the president has said, the buck stops with him.”

In addition to the poor polls, September’s abysmal jobs report saw only 194,000 jobs added to the economy, sharply missing the 500,000 estimate economists gave.

President Biden addressed the report Friday and defended his record on the economy as “progress” as his approval rating teeters at 38%.

“In total, the job creation in the first eight months of my administration is nearly five million jobs,” Biden said. “Jobs up, wages up, unemployment down. That’s progress.”