DEM PLAN COULD PUSH COMBINED RATES BEYOND 60% FOR TAXPAYERS

REP. JIM JORDAN: If this reporting is accurate, that Gen. Milley went around our Commander in Chief when it was President Trump, and if he actually told the Chinese, 'Hey, if we're going to do something, we're going to give you a heads up,' I mean, that is so unconstitutional, so wrong. And then you couple that with Fauci's entire handling of [COVID], It's been a mess…

These guys have mishandled all kinds of stuff. And, of course, President Biden continues to solicit their advice.

And what's the Democrats' response, a $3.5 trillion spending bill with tax increases in it? What's their response? To give amnesty to 8 million illegal immigrants. That's what that [infrastructure] bill does.

WATCH THE FULL INTERVIEW BELOW 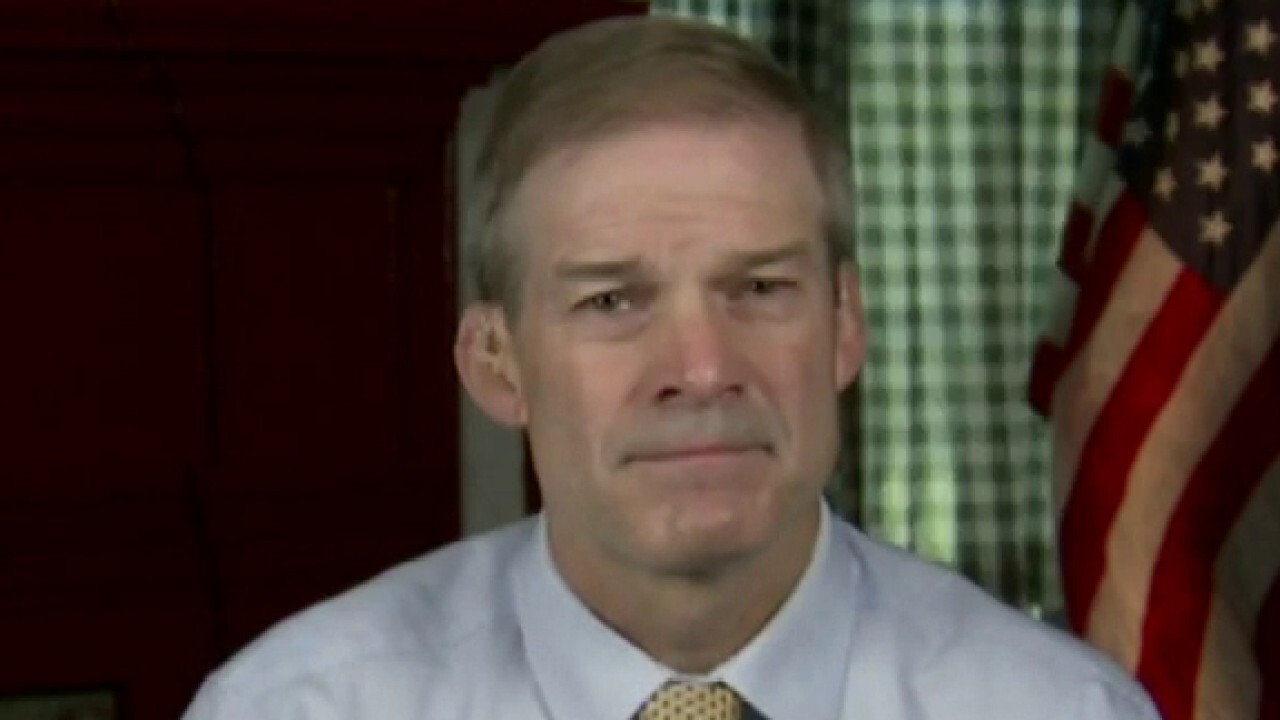 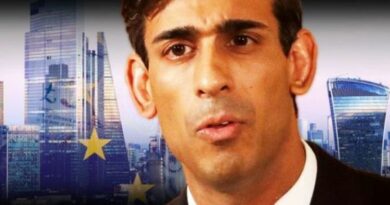 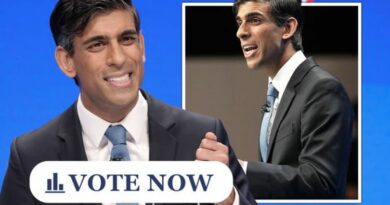 Rishi Sunak POLL: Should Chancellor be Britain’s next Prime Minister?