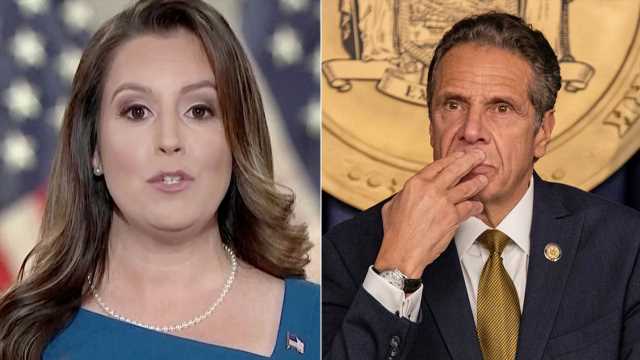 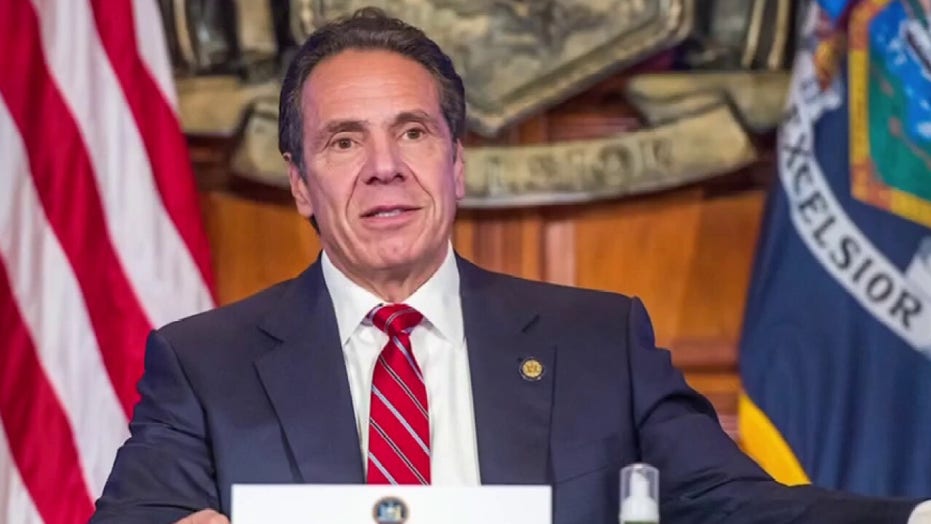 ‘The dam is breaking’ against ‘bully’ Gov. Cuomo: Rep. Stefanik

GOP Rep. Elise Stefanik blasts New York Gov. Andrew Cuomo as the ‘worst governor in America’ on the handling of the COVID-19 crisis and calls for state and federal investigations into the state’s nursing home deaths.

Gov. Andrew Cuomo, D., and his administration have been heavily criticized for not fully reporting the numbers after Cuomo had directed nursing homes to take in residents who had been hospitalized with COVID-19. The backlash over this policy, which was meant to free up space in hospitals, intensified after a Cuomo aide reportedly admitted that the administration withheld data from the Department of Justice.

“The dam is breaking, you’re seeing overwhelming bipartisan outcry. Democrats … need to grow a spine and stand up for what’s right,” she said on “The Faulkner Focus,” calling Cuomo “the worst governor in America” in handling the pandemic.

REP. ELISE STEFANIK: “You have both Democrats and Republicans calling for an independent investigation. I want to see subpoenas both at the state level, the State Senate and State Assembly should issue subpoenas immediately, and I want the Department of Justice to launch an independent investigation. We know from the partial transcript that was released by the secretary to the governor that there was obstruction of justice.

This is not about politics but people’s lives. What was so shameful about the transcript that was released was the secretary to the governor didn’t apologize for the number of deaths, didn’t apologize for the policy, but apologized for the political fallout for Democrats. It’s a disgrace. President Biden needs to keep to his promise that the Department of Justice will be independent from political pressure from Governor Cuomo, who is a Democrat. But the Department of Justice and law enforcement, this prosecution needs to go forward immediately.

Less than a month ago, state senators blocked subpoenas and blocked state Senate Republicans who wanted to rein in [Cuomo’s] emergency powers. Now the dam is breaking. You see overwhelming bipartisan outcry … Everyone knows Governor Cuomo is a bully. They bully people within their own party. This is more important. We are talking about lives that were lost here, so these Democratic state senators and the Democratic congressional delegation need to grow a spine and grow some political courage and stand up for what’s right, for the people of this state who deserve justice. So we will see those subpoenas and that investigation should be launched immediately. No excuse after last week’s bombshell. 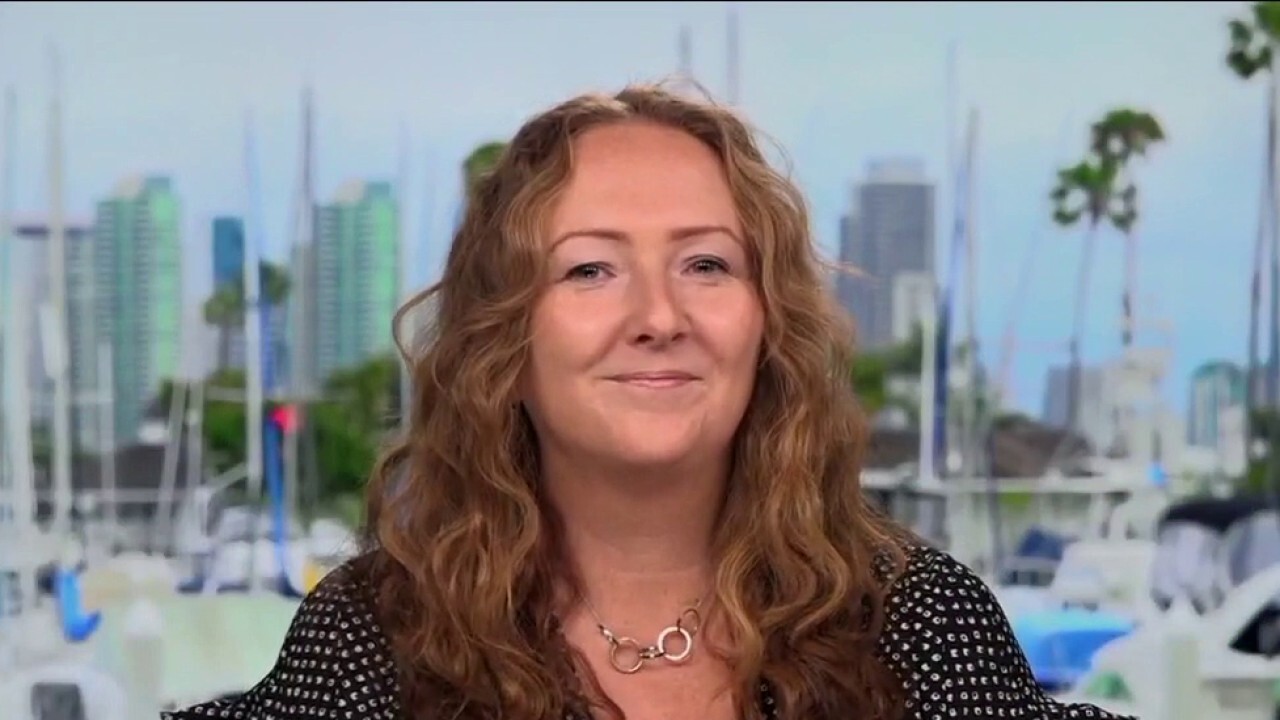 Last week, Secretary to the Governor Melissa DeRosa reportedly said Cuomo’s administration feared the data about COVID-19 deaths could “be used against us” by the Justice Department in the midst of its federal probe initiated against four states regarding nursing home deaths, including New York.

On Friday, DeRosa sought to clarify her comments, saying she was “explaining that when we received the DOJ inquiry, we needed to temporarily set aside the Legislature’s request to deal with the federal request first.”

Tucker Carlson: Pelosi trapped by lunatics to her left. She puts a brave face on a doomed mission, fights on