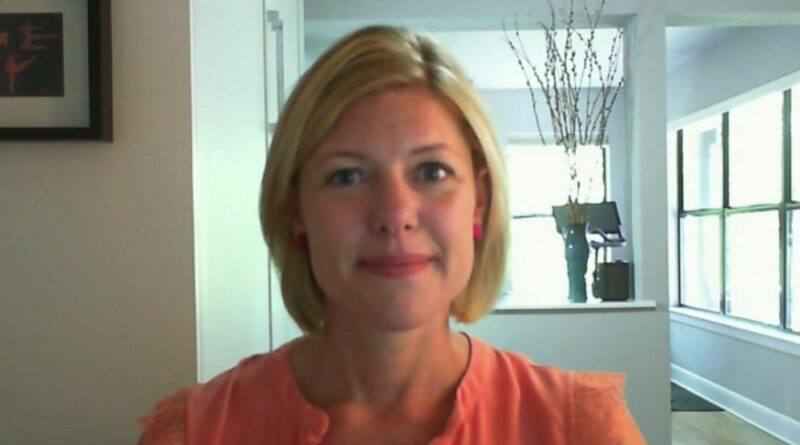 Democrats were dead-set against it, insisting that many of its purported upgrades were unworkable or would, in practice, make voting more difficult. The vote to advance it to the House floor was on party lines.

“Even the provisions that are supposed to increase access to the ballot box don’t actually do that,” said Rep. Margo Davidson of Delaware County, the ranking Democrat on the State Government Committee, asserting the legislation contained “unfunded mandates all over the place.”

She said it “presumes that every voter comes to commit fraud. There’s already an investigator in place prior to any vote being cast.”

The House’s Republican majority called a series of 10 committee hearings this year to consider changes to the state’s election law, a process prompted in large part by former President Donald Trump’s efforts to overturn his narrow loss of the state in November and his baseless claims the result was somehow because of fraud.

Grove said Tuesday his proposal would ensure security around elections and rebuild trust, along with modernizing procedures.

The party line votes was an ominous sign for supporters because whatever the GOP majority General Assembly passes will need support from Democratic Gov. Tom Wolf. Wolf’s press secretary has called the bill extremist and a retaliation against voters.

Davidson said some of the election security measures, including a host of post-vote reviews and audits, would encourage “every nut job in the world coming out to demand the election be investigated.”

“Some of the so-called audit functions that are outlined in this bill will create a circuslike atmosphere similar to Arizona,” where a troubled post-election review ordered by legislative Republicans in that state is continuing, Davidson said. “It makes it easier for Republicans to cheat and harder for voters to vote.”

The bill calls for new rules for fixing problems on mail-in ballots envelopes, such as lack of signatures or dates, and counties would have to issue registration cards that in-person voters would have to show.

Several Republicans on the committee said they wanted uniform election procedures to address inconsistent practices among counties regarding ballot drop boxes and whether to fix technical mistakes on mail-in ballot envelopes.

But Rep. Malcolm Kenyatta, D-Philadelphia, called the bill “150 pages of garbage and what is nothing more than artisanal voter suppression.” He chided Republicans for not crafting a much more a narrow bill that addressed commonly supported changes.

“This is not what anybody was asking for,” Kenyatta said. “But this is what happens when you lie. Because once you start lying you can’t stop lying.”

The state’s counties have said they want time to start counting mail-in ballots before election day and an earlier deadline for applying for an absentee ballot.

Also Tuesday, Republicans on the Senate State Government Committee approved a proposed constitutional amendment to expand the identification requirement for voters who cast their ballot in-person or by mail.

Democrats said voter identification laws have been used to disenfranchise voters and that the provision applying to mail-in voting — requiring the voter to insert a photocopy of their identification into their ballot envelope — will compromise the secrecy of someone’s ballot. ———