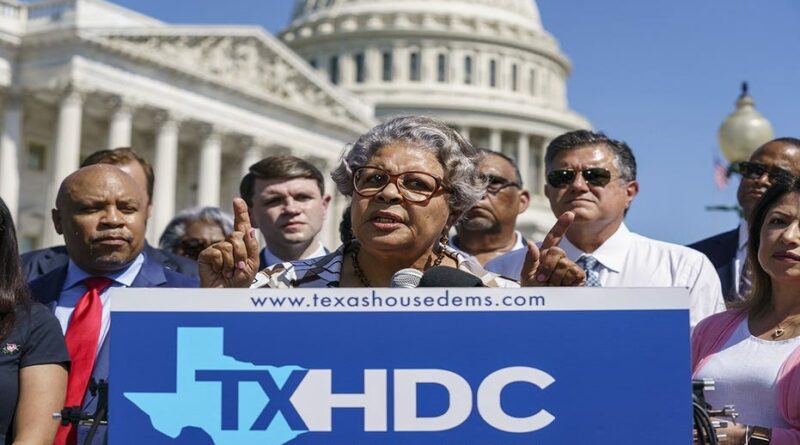 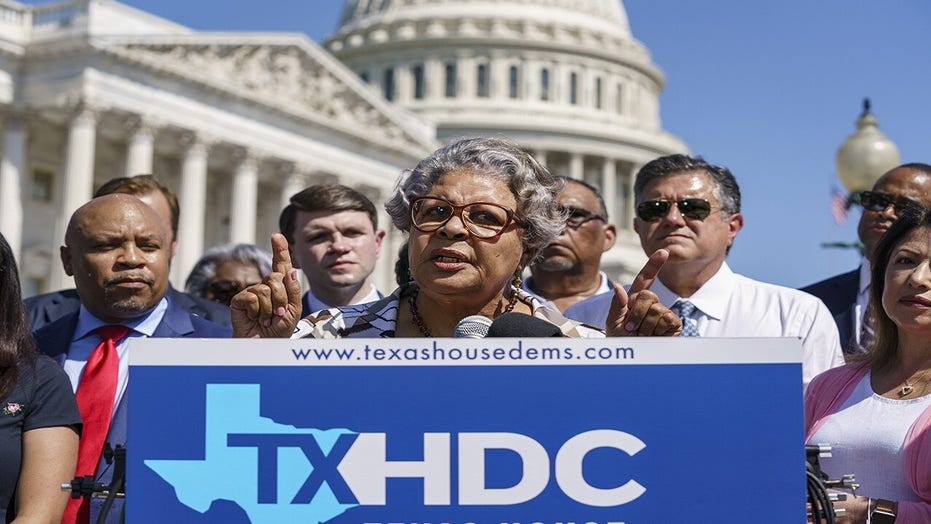 Fox News congressional correspondent Chad Pergram gives the latest on members of the Texas State Legislature who fled for Washington, D.C.on ‘The Story.’

A Democratic Texas state representative accused Gov. Greg Abbott of playing “political games” with state facemask mandates — and was widely panned on social media for being one of the mask-less lawmakers who fled to Washington, D.C.

Howard’s tweet was accompanied by an article from the editorial board of the Austin American-Statesman calling on Abbott to lift his ban on school districts imposing mask mandates.

In another tweet, Howard wrote, “We need to follow the science here. Texas needs to change course and allow for universal mask-wearing to prevent spread of the highly contagious delta variant, esp as children under 12 cannot get vaccinated yet.”

Twitter users were quick to point out that Howard was one of several Democrats who were pictured maskless on a private jet while fleeing Texas to avoid voting on an election integrity bill.

“This you?” Club For Growth senior analyst Andrew Follet tweeted. “With the “Do As I Say, Not As I Do?”

Howard’s Republican colleague, Texas state Rep. Briscoe Cain, suggested that Howard’s tweets were an attempt to shift the focus away from their widely panned flight to the nation’s capital.

“Since their trip to the DC swamp didn’t go ‘viral’ in the way they had hoped, these legislators are trying to shift the focus off of the fact they abandoned Texas and their constituents,” Cain told Fox News.

Howard, along with dozens of her fellow Democrats, blocked Republicans from passing a voting integrity bill last week and flew to Washington, D.C. to meet with Democrats and hold press conferences slamming the attempts to strengthen election integrity as racist.

While in Washington, D.C., at least six of the Democrats contracted the coronavirus despite being vaccinated, and officials for both House Speaker Nancy Pelosi and President Joe Biden tested positive for the virus after meeting with the Texas lawmakers.

Howard’s office did not immediately respond to a request for comment from Fox News. 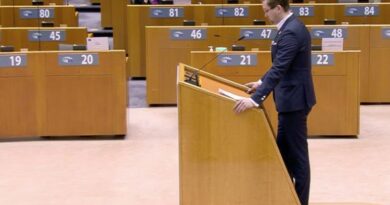