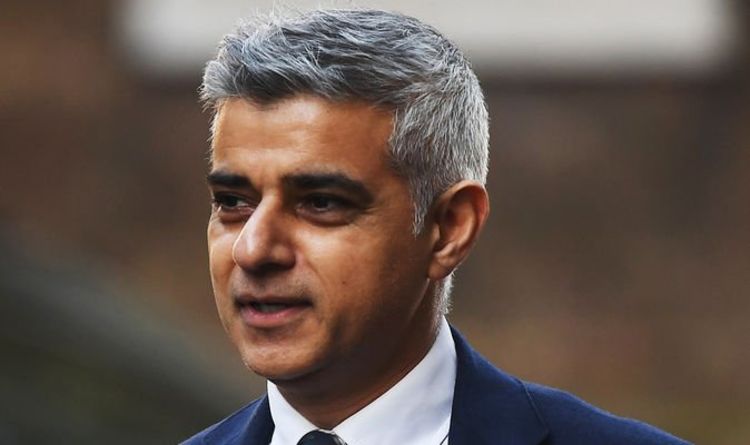 Sadiq Khan has launched an Ultra Low Emission Zone (ULEZ) and other bold policies to tackle air pollution in London. The Mayor’s initiative is expected to save the NHS around £5 billion and more than one million hospital admissions over the next 30 years. But broadcaster Cristo Foufas has branded Mr Khan a “hypocrite” when he is driven around in a 5-litre Range Rover.

Speaking on his talkRADIO show, Mr Foufas said: “You’re going to tell me, a childless single man what I need to do to stop the planet going to hell and high water.

“I’ll tell you what, start yourselves.

“Sadiq Khan is being driven around in a £300,000 five litre Range Rover and you’re telling me to get rid of my car? 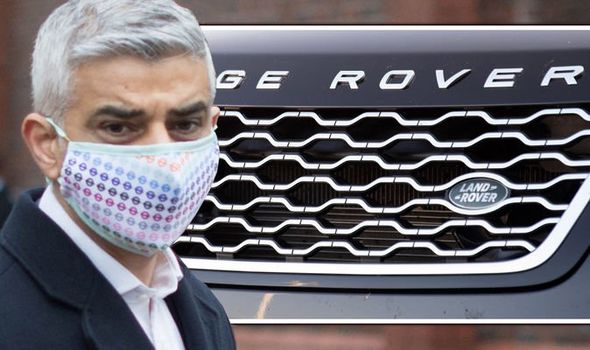 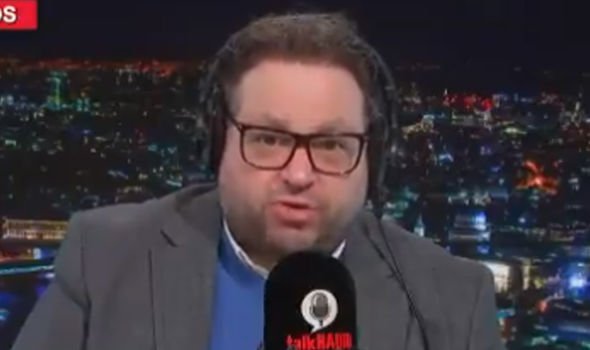 It comes as Transport for London (TfL) is considering a Government offer to extend financial support by seven weeks.

The transport body said it is “reviewing the proposal” made by the Department for Transport (DfT) but continues to seek a long-term deal.

The collapse in passenger numbers during the coronavirus pandemic has decimated TfL’s finances, leading it to require Government funding to keep services running.

A £1.6 billion bailout was agreed in May 2020, followed by a £1.8 billion deal in November which expires at the end of March.

Sadiq Khan: Caller says she has 'no confidence' in him as Mayor

On Thursday, the DfT offered to extend the latter until May 18.

TfL said in a statement: “TfL is currently reviewing the proposal and will respond in due course.”

It added: “TfL continues discussions with the DfT with regards to TfL’s need for further financial support and a long-term capital funding deal to enable a strong and robust recovery from the pandemic.”

Richard Burge, chief executive of London Chamber of Commerce and Industry, said it was “disappointing that the offer doesn’t extend further at this stage”. 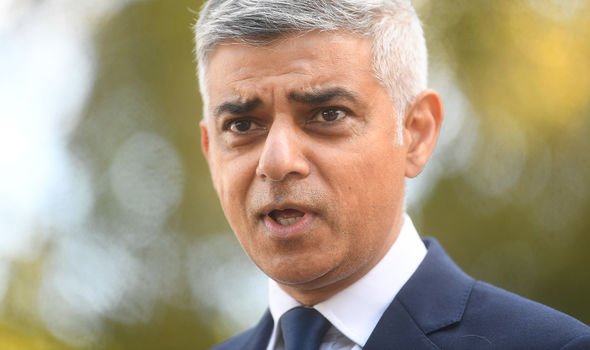 He went on: “Millions of Londoners need to know now that proper long-term funding for our capital city’s transport networks is going to be in place.”

A DfT spokesman said: “The Government is committed to supporting London’s transport network through the pandemic, and has already provided more than £3 billion in emergency funding to TfL.

“The road map set out by the Prime Minister to cautiously and safely reopen society and our economy means we can better understand the potential recovery in passenger demand, ensuring we deliver a sensible and appropriate deal in the future.

“We have therefore offered to roll over the existing funding deal until May 18 on the same terms as now, providing certainty over the pre-election period.”

The Generous Gospel of Mayor Pete