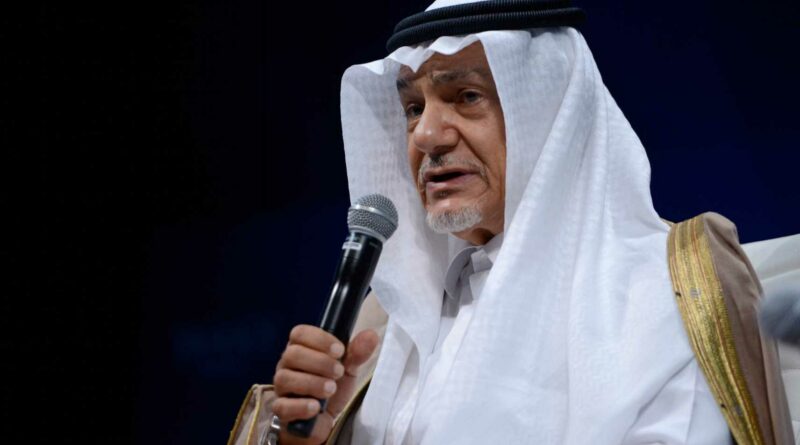 Saudi Arabia wants the U.S. to show that Washington is committed to the kingdom, and that means leaving American defense equipment in Saudi Arabia, Prince Turki Al-Faisal told CNBC.

He was responding to a question on what the Middle East needs from the U.S. in the wake of the Taliban takeover in Afghanistan.

"That looks like, for example, not withdrawing Patriot missiles from Saudi Arabia at a time when Saudi Arabia is the victim of missile attacks and drone attacks — not just from Yemen, but from Iran," he said.

The U.S. boosted its military presence in Saudi Arabia in 2019, deploying two Patriot missile artillery batteries following attacks on the country's oil facilities. Washington blamed Iran for the strikes, though Tehran has denied the accusations.

In June this year, multiple media outlets reported that the Pentagon decided to draw down air defense assets from the Middle East, including Patriot missile batteries.

Pulling Patriot missiles from the kingdom is "not indicative of America's declared intention to help Saudi Arabia defend itself against outside enemies," Al-Faisal said, adding that he hopes the U.S. will give assurances of its commitment to deploy "whatever is needed" to help.

Prince Turki said Saudi Arabia would prefer U.S. assistance, but sought "other support" to bolster its air defenses against attacks from Iran and the Houthis in Yemen.

The kingdom said it intercepted a Houthi ballistic missile and armed drones that were fired on Saturday.

A coalition led by Saudi Arabia intervened in Yemen's civil war in 2015 and has continued to fight in what is seen as a proxy war with Iran.

Al-Faisal said the U.S. should seriously consider showing support for the Middle East now, especially after the chaotic U.S. withdrawal from Afghanistan and the ongoing crisis in Kabul.

Frederick Kempe, president of the Atlantic Council, wrote in an op-ed on CNBC that the situation in Afghanistan threatens U.S. President Joe Biden's narrative that Washington is "once again a reliable ally and partner, following the uncertainties that grew among them during the Trump administration."

Biden was criticized for Washington's handling of the Afghanistan withdrawal, but stood behind his decision.

Prince Turki said beyond Saudi Arabia, the other Gulf states are "equally vulnerable" and the U.S. should consider reassuring the Middle East that it can be relied on.

"Whether the Biden administration will come through with that — I have no idea," he said.

Separately, U.S. President Joe Biden has ordered the widespread declassification of documents relating to the September 11, 2001 attacks. In an executive order signed on Sept. 3, Biden said information should only remain classified if its release would pose a clear national security threat.

Families of the victims believe the documents may contain details that implicate Saudi Arabian leaders.

The kingdom's embassy in the U.S. on Wednesday said Saudi Arabia has consistently called for the release of all investigation materials and welcomes the release of the documents.

The statement added that any allegation of Saudi Arabia being "complicit in the September 11 attacks is categorically false."

"Saudi Arabia can only reiterate its longstanding support for the full declassification of any documents and materials relating to the United States' investigation of the terrorist attacks, with the hope that a full release of these documents will end the baseless allegations against the Kingdom once and for all," it said.

Family members of 9/11 victims said in an August statement that "much investigative evidence has been uncovered implicating Saudi government officials in supporting the attacks" since the conclusion of the 9/11 Commission in 2004, NBC News reported.

Most of the hijackers were from Saudi Arabia, and previous reports have found that Saudi nationals funded Al-Qaeda. The government has denied connection to the attacks.

Prince Turki in August said Saudi Arabia has "never hidden anything about" 9/11.

"If there are still documents within U.S. archives that have not been put to the public, I think they should be brought out because there will be nothing in them whatsoever," he said, adding that the kingdom conducted its own investigations and "found absolutely nothing."

— CNBC's Christina Wilkie and Amanda Macias contributed to this report. 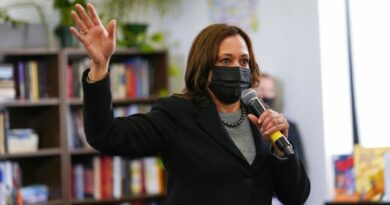