Home » Politics » Schiff 'heartbroken' by Mueller's decline during Russia probe: 'This was not the Bob Mueller I knew' 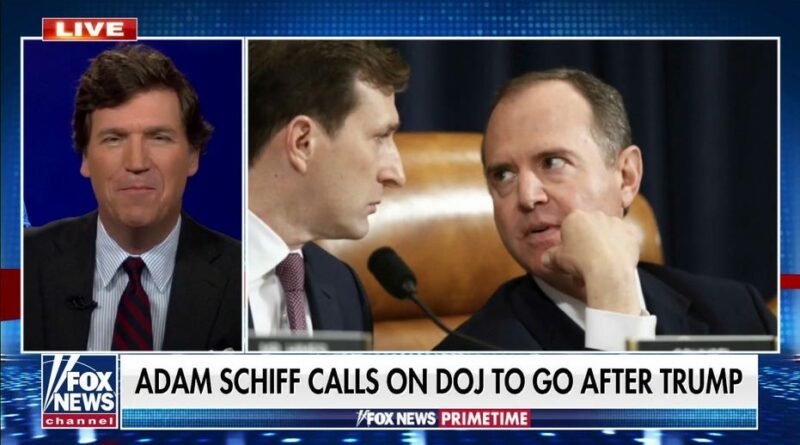 Tucker hammers Schiff for being a ‘totally sinister person’

Rep. Adam Schiff, D-Calif., said in his new book it was “heartbreaking” to witness Robert Mueller’s mental state during his 2019 testimony on the Russia probe.

Mueller, 77, was appointed special counsel in May 2017 to oversee an investigation into allegations of Russian interference in the 2016 U.S. presidential election. In July 2019, Mueller testified on his findings, which determined the Russian government did interfere with the election but that there was no evidence of Russian collusion with then-candidate Trump. 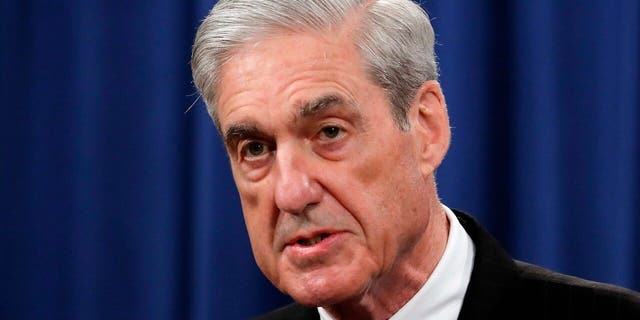 Rep. Adam Schiff writes in his new book that special counsel Robert Mueller "was not the Bob Mueller I knew" by the time of his congressional testimony.
(AP Photo)

Schiff, chair of the House Intelligence Committee, said in his new book, “Midnight in Washington: How We Almost Lost Our Democracy and Still Could,” that he regretted pushing for Mueller’s testimony after seeing it firsthand.

“It was heartbreaking to see Mueller, this person whom I so admired, having difficulty answering some of the most basic questions,” Schiff wrote. “Even on a bad day, Mueller had been capable of performing better than ninety-nine percent of the witnesses I had heard testify in my decades of public service. 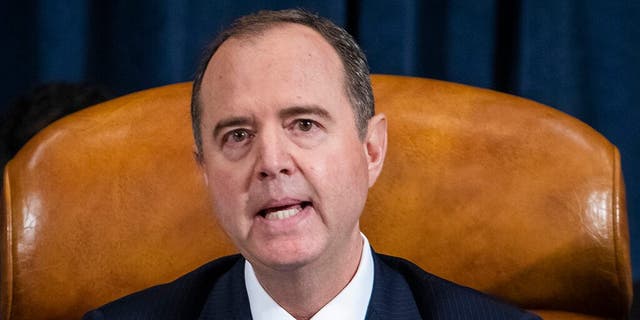 Mueller’s mental acuity was questioned after his testimony, in which he had trouble keeping up with some of the questions and couldn’t recall key facts in his investigation.

“We heard from people who are very close to Bob Mueller, who found him a different person, a changed person, after two years of this investigation,” Washington Post reporter Carol Leonnig told CNN in January 2020.

In their book, “A Very Stable Genius,” Leonnig and co-author Phil Rucker wrote that officials were concerned about Mueller’s health, and that when former Attorney General William Barr met Mueller before his report was released, Mueller read from his notes, and his “hands shook as he held the paper. His voice was shaky, too,” the Washington Examiner reported. 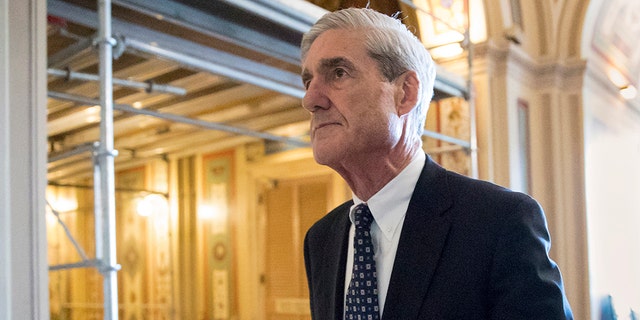 Special counsel Robert Mueller’s performance in congressional hearings raised questions about whether he was fit for the job.
(AP Photo)

Schiff was recently asked whether he thinks Mueller’s was suffering from cognitive decline and whether it should have disqualified him from leading the investigation.

“I can’t answer that,” he told NPR in an Oct. 10 interview. “I did understand immediately why his staff had been so protective and why they were so reluctant to have him testify. And I immediately told our members, ‘We need to cut down our questions. We can’t ask for narrative answers. We need to be very precise in what we ask. We need to have the page references of the report ready.’ And it was painful, honestly, it was painful. And if I had known, I would not have pushed for his testimony.” 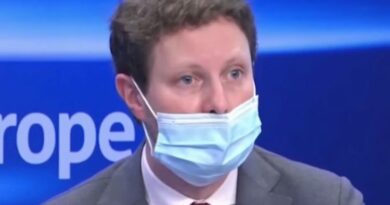 ‘Who knows what’s around the corner?’ Bolton and Crawley react to Sunak’s plans