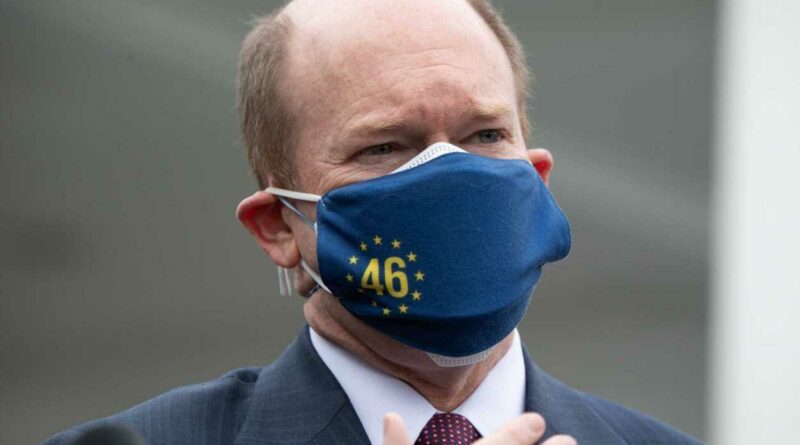 Sen. Chris Coons, D-Del., said Thursday that he tested positive for Covid-19, becoming the 10th member of Congress to contract the virus this month as the rapid spread of the omicron variant sparks a surge in cases across the country.

Coons' disclosure comes a day after House Majority Whip Jim Clyburn, D-S.C., said he tested positive for the coronavirus. Clyburn, 81, said that he is asymptomatic. He added he is fully vaccinated and had a booster shot in September.

Clyburn was with President Joe Biden on Friday during winter graduation ceremonies at South Carolina State University in Orangeburg, S.C.

Biden, 79, tested negative for Covid on Wednesday, the third test he has received this week. On Monday, Biden received a test after learning he had been in contact with a White House staffer who had tested positive.

Biden's close brush with Covid was not the only one at the White House this week. Vice President Kamala Harris also tested negative after being in close contact with a staffer who tested positive for Covid, her office said Wednesday night.

Coons has not been in proximity to Biden, his fellow Delaware Democrat, in the past week, according to a spokesman for the senator.

The string of positive tests for members of Congress, along with the Pentagon staffers, underscores the increased risk government officials face as they carry out their duties amid the rise in cases from the heavily mutated omicron variant. While Biden and many congressional leaders face a higher risk of severe illness because of their age, vaccines and booster shots do reduce odds of hospitalization.

Coons in a statement said that he has "minimal symptoms so far" and is "optimistic I will recover well after isolating and following [Centers for Disease Control and Prevention] guidelines."

"Like millions of other families, it seems we'll also be wrestling with another holiday spent on Zoom and cancelled plans for travel or gathering," said Coons, who urged people to get tested regularly and to "get vaccinated and boosted if you haven't already."

On Sunday, two other Democratic senators, Elizabeth Warren of Massachusetts and Cory Booker of New Jersey, said they tested positive for Covid. Both senators said they were experiencing mild symptoms.

Covid's omicron variant was first detected in southern Africa in late November, but has rapidly become the most dominant strain in the United States. The variant made up 73% of the sequenced Covid cases in the U.S., according to CDC data published Monday.

Three new studies indicate that the variant may be less likely to result in hospitalization, and appears to result in milder symptoms than previous variants. 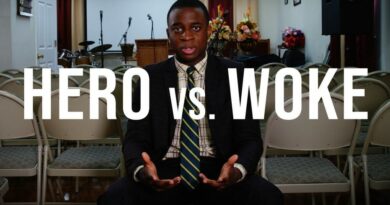