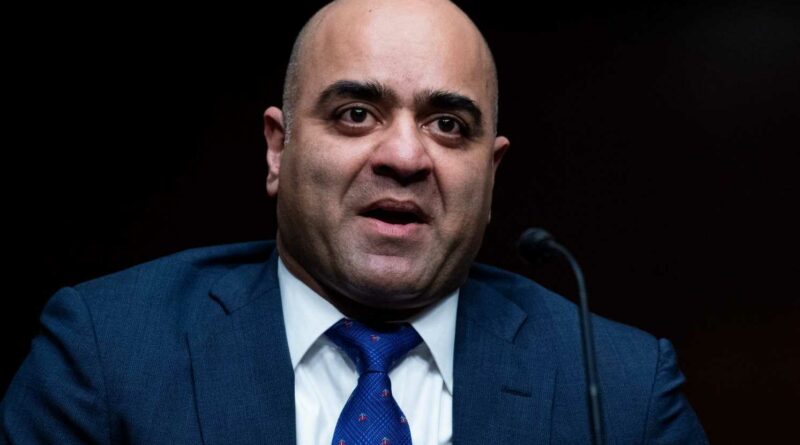 WASHINGTON – The Senate on Thursday overwhelmingly confirmed the first Muslim American judge to the federal bench.

Zahid Quraishi, a former military prosecutor and an Army captain in Iraq who tried public corruption cases as a federal prosecutor, will serve as a U.S. District Court judge in New Jersey.

“Judge Quraishi has devoted his career to serving our country, and his story embodies both the rich diversity of New Jersey and the promise of America as a place where anything is possible,” Sen. Robert Menendez, D-N.J., said during a speech on the Senate floor prior to the confirmation vote. 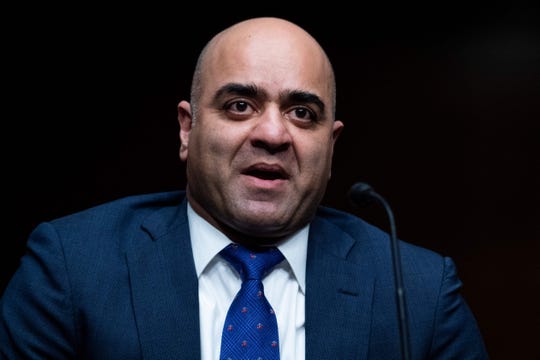 Quraishi is now the third judicial nominee from President Joe Biden to win Senate confirmation. The other two were confirmed earlier this week, while a fourth – Ketanji Brown Jackson – could be confirmed as early as Monday to the U.S. Court of Appeals for the District of Columbia Circuit after senators voted 52-46 to end debate on her nomination.

The Democratic-led Senate Judiciary Committee, which handles judicial nominations, tweeted after the vote that “we’re just getting started” when it comes to judicial appointments. Judiciary Chairman Dick Durbin, D-Ill., said earlier this week that some 80 judges could be confirmed in the coming months.

Born to Pakistani immigrants in New York City and raised in Fanwood, N.J., Quraishi was among a diverse slate of 11 judicial nominees put forward by Biden in March.

Biden has pledged to diversify the federal bench, a sharp contrast to Donald Trump who appointed more than 200 judges – the vast majority of them white – to the federal bench during his four years.

At the time Biden unveiled his list of 11, he called them a “trailblazing slate of nominees.”

“Each is deeply qualified and prepared to deliver justice faithfully under our Constitution and impartially to the American people — and together they represent the broad diversity of background, experience, and perspective that makes our nation strong,” he said.

A Rutgers Law School graduate, Quraishi was a partner at the New Jersey law firm Riker Danzig, where he led white-collar criminal investigations. Since 2019, he has served as a magistrate judge in New Jersey, a judicial officer appointed by district court judges.