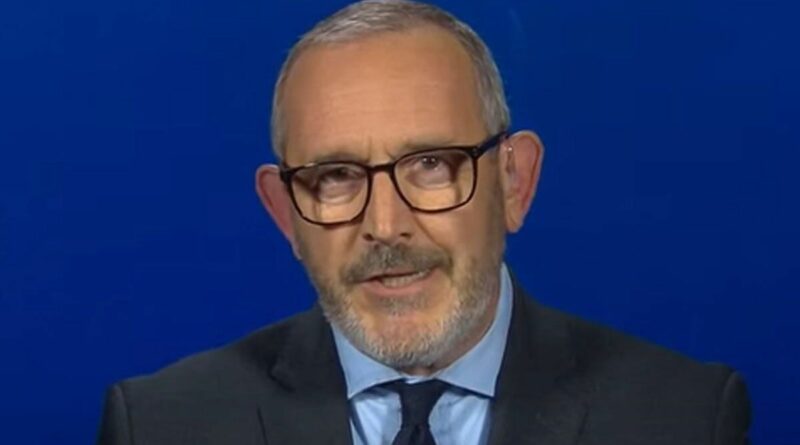 The SNP Independence campaigning co-ordinator was questioned by Sky’s Mark Austin over the planning for a second referendum on Scottish independence. He asked Mr Hosie: “When do we get all the detail on this then? Nicola Sturgeon seemed to concede today that there would have to be some sort of hard border where checks take place that is if you get back into the EU. Is that a certainty?”

Mr Hosie told the Sky’s News Hour: “I think Scotland will get back into the European Union.

“The first thing I would say is that in 2014, most of the concerns people had were about the right to travel to see friends and family and work between Scotland and England.

“That should remain completely unchanged and the common travel area of course with Ireland pre-dated the EU.

“But I think the First Minister was absolutely right.

“Let’s recognise there may well have to be an administrative border.

“At the same time when we’re back in the European Union, Scotland will lose the 26 borders imposed on us by the idiotic Brexit decision.”

It comes as Nicola Sturgeon has said she will be “frank” about the challenges a border between an independent Scotland and the rest of the UK would pose.

The First Minister said she would set out more detail on how trade would work between Scotland and the rest of the UK in future papers which will form her independence prospectus.

On Tuesday, she published the first of these papers, part of a series called “Building a New Scotland”.

Earlier this year, the UK in a Changing Europe think tank published an extensive paper examining the issue of borders after Scottish independence.

It says some of the cross-border arrangements envisaged in the 2014 referendum will not be possible due to Brexit, as a new land border between the EU and the rest of the UK would be created.

As Ms Sturgeon answered questions from journalists at Bute House on Tuesday, it was put to her that there would be a hard border between Scotland and the rest of the UK if an independent Scotland were to rejoin the EU.

She said: “Of course we will confront the implications of Brexit, which of course is not something the Scottish Government has chosen, but does – you’re right to say – present different challenges around these issues.”

The First Minister said the UK Government was in a “deep mess” because of the Northern Ireland Protocol, due to UK ministers not “levelling” with people about the implications of the deal.

She said Scotland would remain in the Common Travel Area, adding: “But the issues in terms of regulatory and customs issues around goods, we’ve got to work out how that operates in a way that would fulfil the requirements that would be on us in terms of European Union membership. 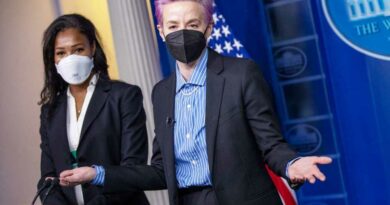 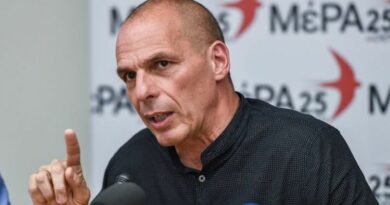