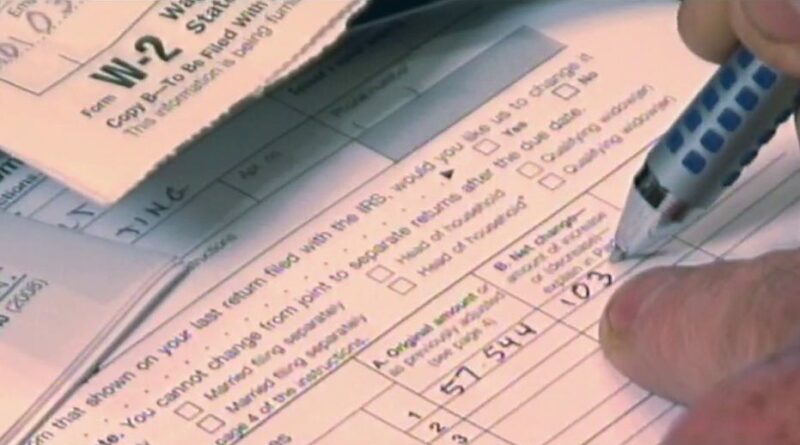 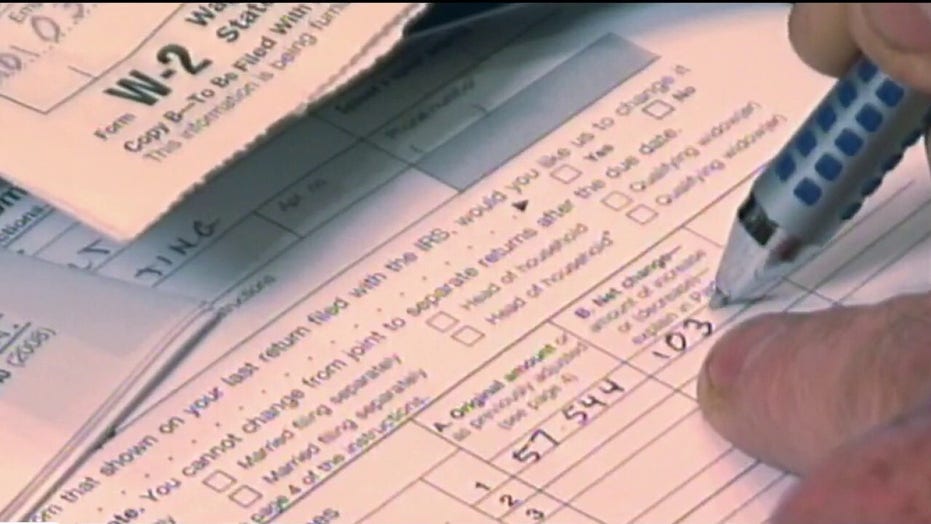 There’s a new form of violence in Democrats’ vocabulary.

Democratic Rep. Ayanna Pressley of Massachusetts took to social media to push President Biden to universally cancel student debt for U.S. college students and graduates. Reporting on her own canvassing efforts, Pressley said allowing student debt to continue was a form of violence.

“Let’s make it plain: student debt is policy violence,” Pressley wrote. “We’ll keep fighting to relieve families across the country, to make sure our policies & budgets reflect their lived experiences & that we build this grassroots movement to #CancelStudentDebt together.”

Pressley, a member of the far-left “Squad,” explained that her team was involved in what she called “deep canvasing” – speaking with local constituents about student debt cancellation and their financial security.

“By ‘deep canvassing,’ we engaged voters across the district in longer, one-on-one conversations about student debt cancellation, discussed how canceling student debt would impact their lives, and introduced new perspectives by sharing stories & lived experiences.”

The ‘Squad’ member described student debt as a “racial, gender, and economic crisis” before specifically calling on the president to proceed on the proposed debt cancellation. 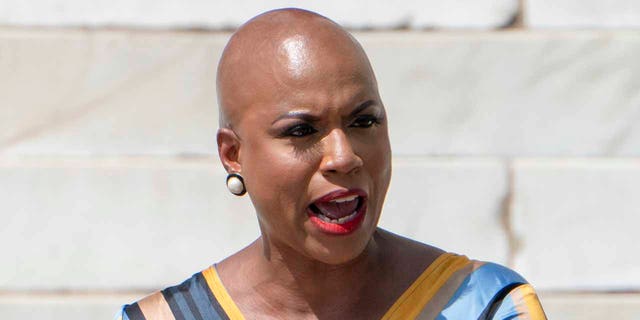 “And so many others whose lived experiences continue to affirm what we know to be true: That the student debt crisis is multiracial & multigenerational,” she wrote.

“That it is a racial, gender & economic justice issue. That @POTUS can & must #CancelStudentDebt.” 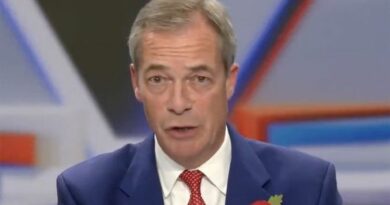