Belinda de Lucy, who served as a Brexit Party Member of the European Parliament for South East England from 2019 to 2020, slammed the Labour leader for trying to “recast himself as Mr Brexit”, describing Sir Keir as “the least trustworthy” person to make Brexit happen. She said he has always “avoided the question” of whether he has changed his mind on Brexit and as a result is “disingenuous”.

Ms de Lucy said: “Trying to recast himself as Mr Brexit is almost laughable. It really was not that long ago when he promised to the electorate that he and his party would respect the result of the referendum.

“But then he and his party did everything they could to try and null and void votes, rerun a referendum that had yet to be delivered upon.

“He is the least trustworthy person I can imagine putting Brexit into the hands of and it is also very misleading.

“He says he wants Brexit to work better and he wants a better Brexit deal but what on earth does he think the EU are going to say? 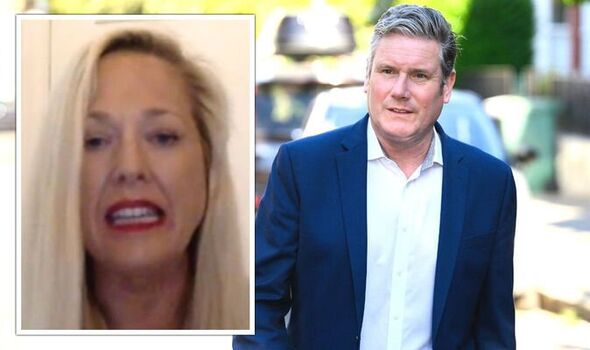 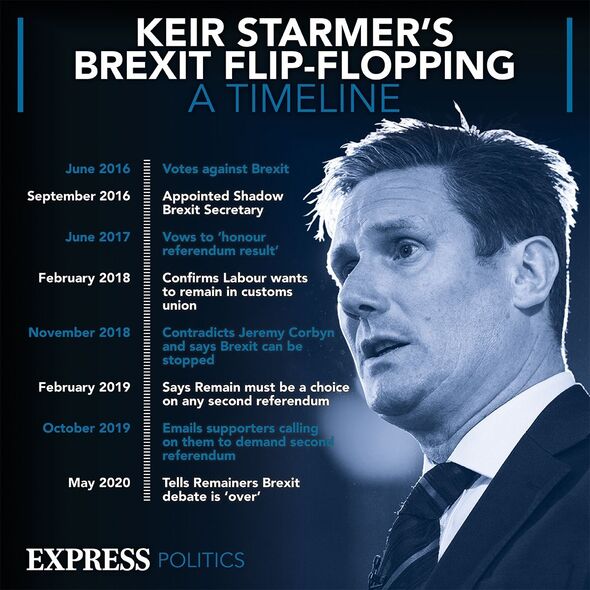 “[Does he think they will say]: ‘Okay, yes, let us give Brexit Britain more advantages at no cost’.

“Of course they are not. If we have learnt anything, it is that the EU will not budge. If we want more from them, what price are they going to demand from Keir Starmer for the changes that he says he wants to make?

“The party wants to be part of the EU. Even in 2016, 95 percent of Labour MPs campaigned to remain in the EU. The leopard cannot change his spots.

“So, I think it is a bit disingenuous and when he is asked whether he has changed his mind on Brexit, he always avoids the question. So, really it’s his actions that have proved he is anti-Brexit, pro EU and anti-democracy.” 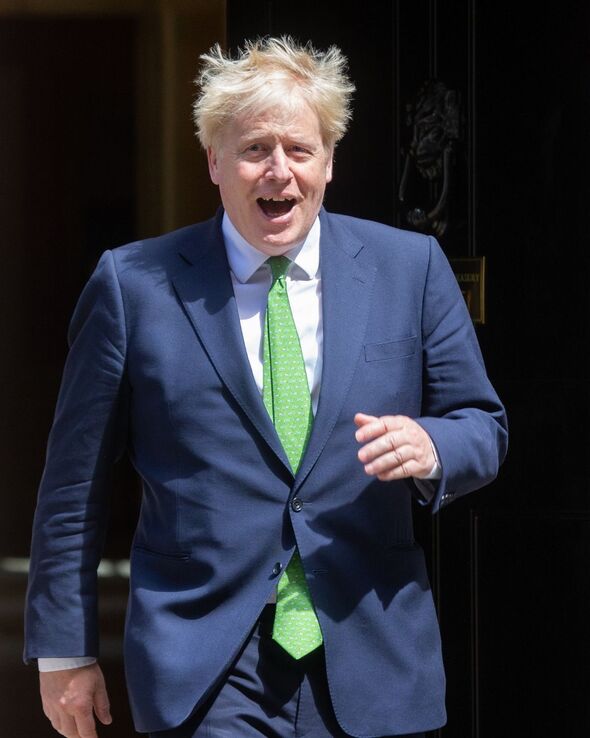 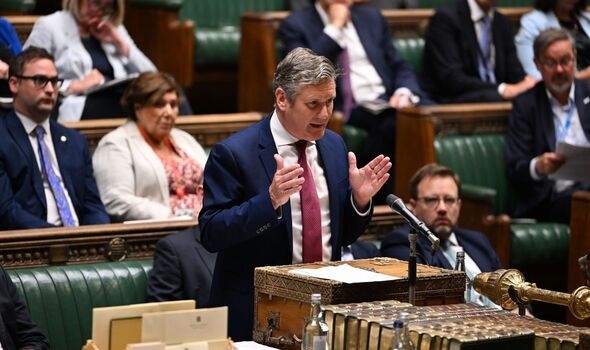 Sir Keir today set out his five-point plan to “make Brexit work”, saying Labour is “claiming the centre ground of British politics once again”, not from a “mushy place of compromise”, but driven by “purpose” and “optimism”.

He ruled out rejoining the EU or the single market if Labour comes to power, insisting such moves would sow further division in Britain. He also said the UK would not join a customs union under his party’s leadership.

He said he would say more about how it intends to get the country’s economy growing again “in the weeks and months to come”, but the first step is to make a success of leaving the EU.

In a speech to the Centre for European Reform at an event at the Irish Embassy in London, he said: “There are some who say, ‘We don’t need to make Brexit work – we need to reverse it’. I couldn’t disagree more.

DON’T MISS: Have your say: Who do you want as next PM if Boris gets the boot? [POLL]
Brexit LIVE: ‘Just like Corbyn!’ Starmer sparks outrage with EU view [LIVE]
EVEN Labour voters don’t know who Starmer’s replacements are [REPORT] 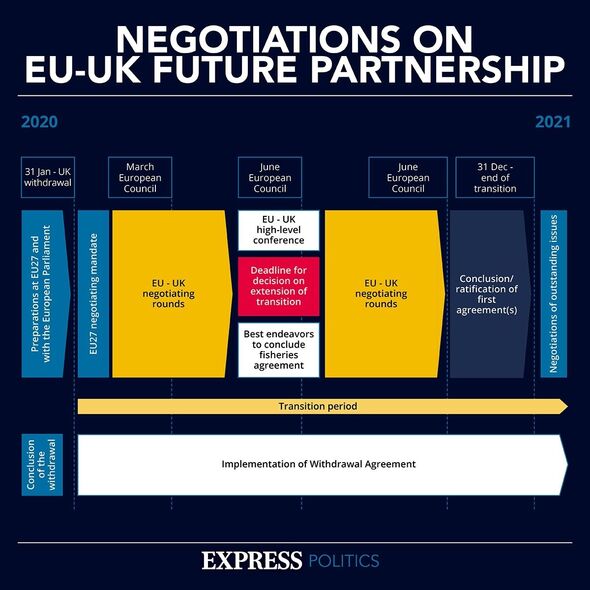 “Because you cannot move forward or grow the country or deliver change or win back the trust of those who have lost faith in politics if you’re constantly focused on the arguments of the past.

“We cannot afford to look back over our shoulder because all the time we are doing that we are missing what is ahead of us.

He pointed to a “hulking ‘fatberg’ of red tape and bureaucracy” under the deal brokered by the Conservatives, claiming this is “hampering the flow of British business”.

“We will break that barrier down, unclog the arteries of our economy and allow trade to flourish once more,” he added. 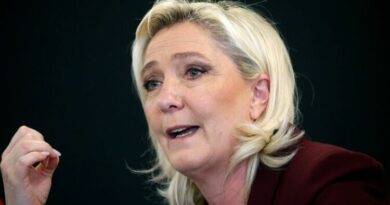