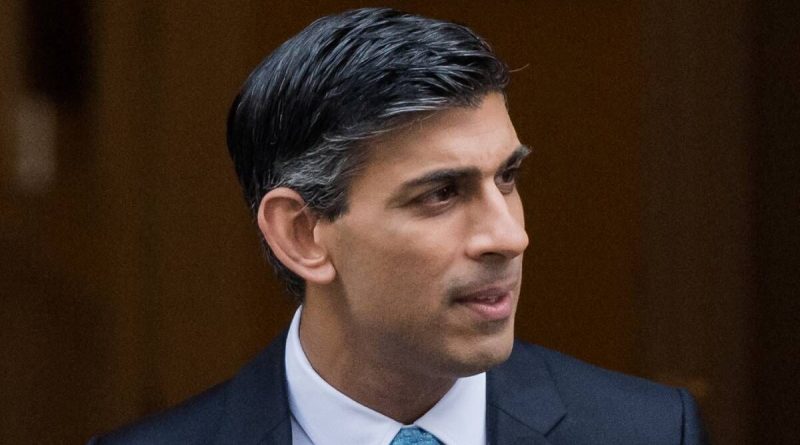 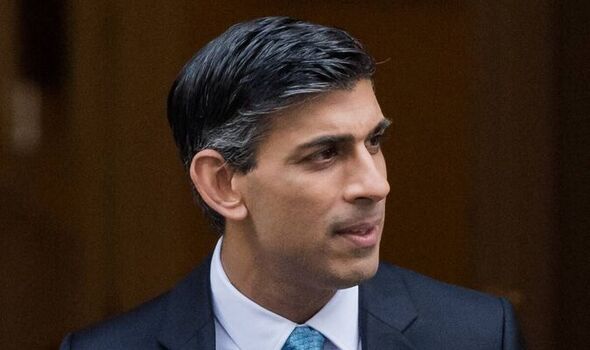 Mr Sunak said he wants to “find a way through this” but claimed most of the public would agree that the demand for a £10 billion settlement cannot be met. The Prime Minister said: “I have enormous respect and gratitude to our nurses as everyone does for the incredible job they do.

“And I know things are difficult right now for everyone because of what’s happening with inflation.

“And that’s why our plans that we outlined last week will get a grip of inflation and bring it down. That’s really important.

“And in the meantime, what the unions are asking for, I think, is a 19 percent pay rise. And I think most people watching will recognise that that’s obviously unaffordable, and that’s why I’m pleased that the Health Secretary is sitting down, talking to the union, and hopefully we can find a way through this.”

The RCN wants a rise five percent above retail inflation, meaning a pay hike of 19.2 percent.

Every one percent increase in salaries costs £700 million, taking the total for meeting the demand to £10 billion – 6.5 percent of the total NHS budget.

The government accepted the independent pay review body recommendations, so has given over one million NHS workers a pay rise of at least £1,400 this year, the equivalent of around four to five per cent pay rises for most nurses.

Ministers are refusing to negotiate on pay because the rate has been set independently rather than by the government, but are open to more talks on working conditions.

RCN England director Patricia Marquis apologised to patients for any disruption that strikes will cause.

She told patients “we’re doing this for you”.

“This is about nurses standing up for themselves but also, critically, for patients,” Ms Cullen added.

“We know that the public support nursing staff in general and we know they support us through this action. So we want you to come on this journey with us.

“We are sorry for any disruption that’s caused but actually, unless we do this, we don’t see any prospects of things changing any time soon.”

He said: “Our priority is keeping patients safe. The NHS has tried and tested plans in place to minimise disruption and ensure emergency services continue to operate but inevitably strike action will have an impact on services.

“My door remains open to the RCN if they want to discuss ways we can improve nurses’ working lives.”

Dennis Reed, director of campaign group Silver Voices, said: “Older people are appalled that nurses have been driven to strike action for the first time in their history because of many years of neglect of their pay, conditions and staffing levels.

“Vacancies are at an historic high and nurses are rushed off their feet.

“Of course, nobody wants their operation postponed but “winter pressures” and staffing shortages cause postponements every day. Instead of criticising the desperate actions of the nurses the Government should recognise its responsibility for this crisis and meet the nursing unions to agree a way forward.”

Labour chairwoman Anneliese Dodds said her party would sit down for talks with the RCN but refused to say whether they would meet demands for inflation-busting pay rises.

She said: “It’s not reasonable for a politician to sit and pontificate about one percent up, one percent down, I’m not going to do that.”

William McGurn: If Portland's mayor won't stop the violence, why should Trump let him off the hook? 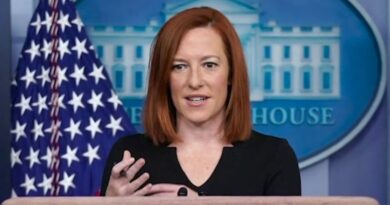