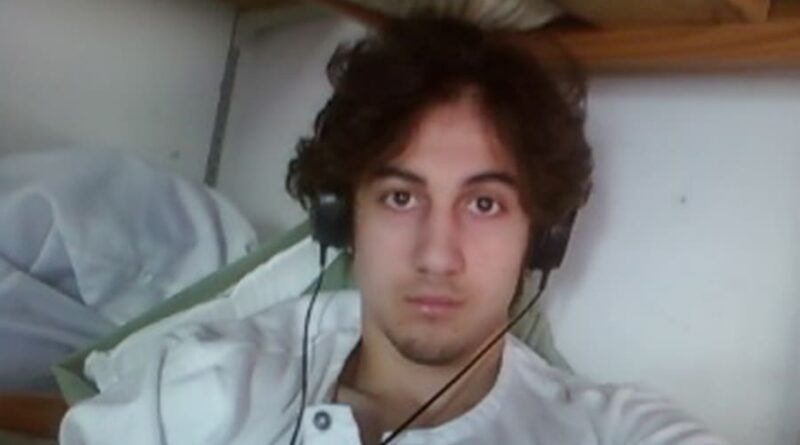 The Supreme Court said on Monday that it will decide whether the death penalty can be reinstated for Dzhokhar Tsarnaev, who was convicted of plotting along with his older brother the 2013 bombing at the finish line of the Boston Marathon in which three were killed and hundreds injured.

In an order, the court agreed to hear an appeal filed by the Department of Justice of a lower court decision which wiped Tsarnaev's death sentence. The 1st U.S. Circuit Court of Appeals said the the trial court judge, U.S. District Court Judge George O'Toole, did not adequately ensure that jurors were unbiased in the high-profile case.

Attorneys for Tsarnaev argued in court papers that the justices should not consider the Justice Department's appeal. They wrote that even if the court sides with the Justice Department in the case, it is likely that the 1st Circuit would still strike the death sentence on other grounds related to jury misconduct.

Tsarnaev, 27, was given 20 life sentences in addition to the death penalty, and will remain in prison for the remainder of his life regardless of the Supreme Court's action.

The case was appealed by the Justice Department in October, while former President Donald Trump was still in office. It will pose a test of President Joe Biden's commitment to ending the federal death penalty, which Trump resumed after a nearly two decade pause.

Civil rights groups have pushed Biden to order Justice Department prosecutors to stop seeking the penalty. Biden campaigned on working with Congress to eliminate death sentences at the federal level and to incentivize states to do so as well.

The court will likely hear the case in its term beginning next fall, with a decision expected by the summer of 2022.

The White House and an attorney for Tsarnaev did not immediately return requests for comment.

The central dispute in the case is over whether jurors in Tsarnaev's case were adequately screened in order to root out potential bias resulting from the extensive media coverage of the bombing.

While the court asked jurors how much they had read about the case, O'Toole rejected requests by Tsarnaev's lawyers to ask prospective jurors more specific questions about the coverage they had seen and their impressions of the event.

"A core promise of our criminal-justice system is that even the very worst among us deserves to be fairly tried and lawfully punished," Thompson wrote for the court.

Thompson ordered the district court to empanel a new jury and hold a new trial "strictly limited to what penalty Dzhokhar should get on the death-eligible counts."

The Justice Department urged the justices to review that decision. Then-acting Solicitor General Jeffrey Wall wrote in a brief that erasing a "nationally significant" capital sentence "on the basis of a circuit-specific rule weighs strongly in favor of this Court's intervention."

"In view of the significance of this case to the Nation, appellate review should include the Nation's highest Court," Wall wrote.

He added that if the court does not reverse the 1st Circuit decision, the U.S. would be forced to "abandon pursuit of the death penalty in this case" or conduct another trial, which would require victims of the bombing to "relive their disturbing experiences."

Tamerlan Tsarnaev was killed in a shootout with police days after the bombing. Dzhokhar Tsarnaev is in prison in Florence, Colorado. 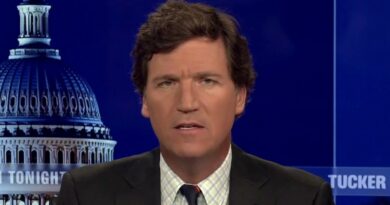 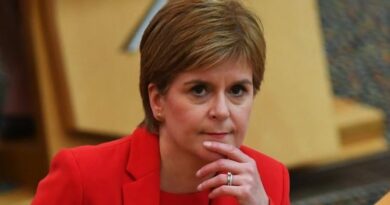