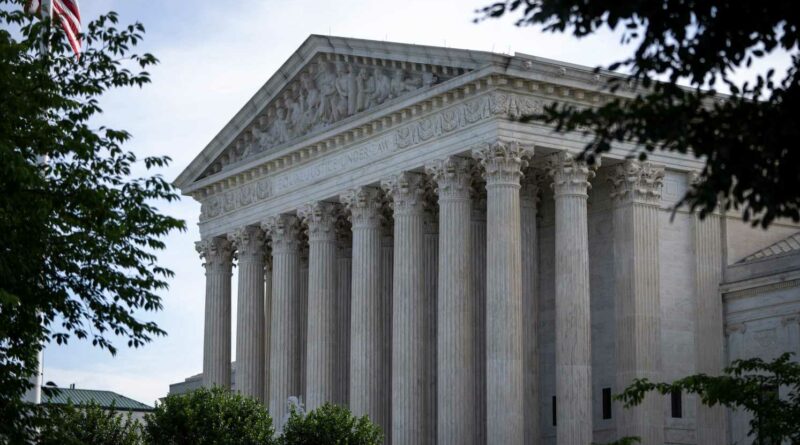 WASHINGTON – A unanimous Supreme Court ruled Tuesday that tribal police may detain non-Native Americans on highways running through their reservations, overturning an appeals court that said such powers were out of bounds absent an “apparent” crime.

“To deny a tribal police officer authority to search and detain for a reasonable time any person he or she believes may commit or has committed a crime would make it difficult for tribes to protect themselves against ongoing threats,” Associate Justice Stephen Breyer wrote for the court.

The case stems from an interaction that took place in 2016. James Saylor, a highway safety officer for the Crow Police Department, approached a vehicle stopped on U.S. Route 212 in the Crow Indian Reservation in southern Montana. As Saylor began to question the driver, Joshua Cooley, he grew suspicious of his answers. Saylor noticed two semiautomatic rifles on the passenger seat of Cooley’s truck.

As Cooley fished through his pocket for his driver’s license, Saylor said Cooley’s breathing became shallow and that he “stared straight forward.” Saylor recognized the “thousand-yard” stare as a signal of potential violence and unholstered his pistol.

Saylor moved to the passenger side of the truck and opened the door, revealing a semiautomatic pistol near Cooley’s hand. Saylor moved Cooley and a child who was also in the truck to his patrol car and, in the course of patting Cooley down and searching the vehicle, found methamphetamine and other drug paraphernalia.

Cooley was ultimately charged with drug and firearm crimes.

Cooley sued to throw out the evidence, arguing Saylor acted outside his jurisdiction when he pulled his weapon – an act that amounted to a seizure of Cooley – and ordered him out of his truck.

But the Supreme Court held that an alternative standard suggested by the San Francisco-based U.S. Court of Appeals for the 9th Circuit was unworkable.

“The first requirement, even if limited to asking a single question, would produce an incentive to lie,” Breyer wrote. “The second requirement that the violation of law be ‘apparent’ introduces a new standard into search and seizure law.”

The decision comes a year after the court found that the eastern half of Oklahoma is Native American territory. That suit concerned an appeal from a Native American who claimed his state rape conviction from 1997 should be overturned because Oklahoma lacked jurisdiction.

Tribal law disputes at the court often involve a complicated stew of federal law, treaties and powers recognized for other sovereign entities – a legal morass that underscores the knotty relationship the federal government has had with Indigenous tribes.

Associate Justice Samuel Alito wrote a one-paragraph concurring opinion in the case, saying he agreed with the majority insofar as its decision was limited to the notion that a non-Native American motorist could be stopped by a tribal officer and held for as long as “reasonably necessary for a non-tribal officer to arrive on the scene.”

Sanders Calls Race Against Biden a ‘Conflict of Ideas’ 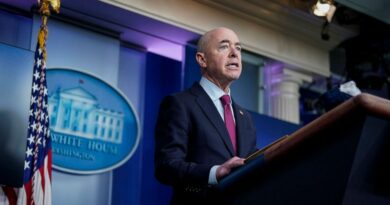