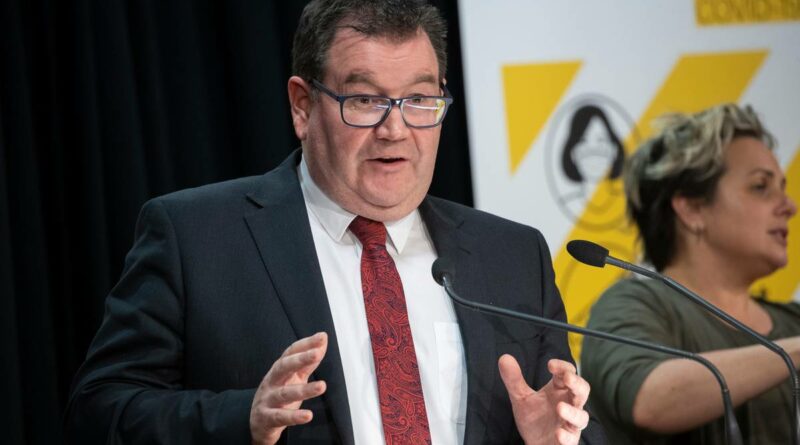 In fact, if you include the tens of billions of dollars of gains the Government made on all the property and shares it owns last year, it booked a $16.1b surplus, the biggest since it took office in 2017.

The Government opened its books on Wednesday, revealing a deficit of just $4.6b, measured by OBEGAL, the most commonly used metric, which looks mainly at the difference between the money coming into its coffers through tax, and going out again via spending.

That deficit was ten billion dollars shy of the $15.1b that Treasury wonks had forecast at the May Budget. The surplus is also well down on the massive $23.1b deficit the Government booked last year.

Finance Minister Grant Robertson said the books reflected both the debt the economy took on during the pandemic to put the economy in hibernation – and the economic rebound that ensued once the immediate risk of Covid-19 was dealt to.

“The decisions we made during last year’s Covid outbreak with economic support and health measures meant the economy bounced back better than almost anyone predicted,” Robertson said.

That means they do not include any of the costs of the most recent Covid outbreak – Robertson acknowledged this, saying he was “tempted” to say the accounts were from “once upon a time in a land far, far away”.

The most recent estimate of the cost of the Delta outbreak includes a $3.9b cost of business support like the wage subsidy and the as yet unknown cost of lower tax revenue and higher social expenses.

The story before the Delta outbreak was quite positive for the Government and the wider economy.

Superannuation expenses are up by $1b, as more people reach the age of eligibility. Overall, the money spent on social security and welfare was about $7b lower this year, thanks to less money being spent on wage subsidies and other benefits.

Looking more broadly, the accounts hold a mirror up to the Government, reflecting its role in the economy: both positive and negative.

The Government booked billions of gains from a booming property and share markets. Like many home-owning households, the Government is now significantly wealthier than it was before the pandemic.

The Government’s net worth – that means everything the Crown owns, minus everything it owes -is now $151.4b, a huge $41b increase on where it was a year ago.

The reason for this is largely thanks to a booming sharemarket, which helped to boost the value of the Government’s two big investment funds: ACC and the Super Fund, which grew by $17.2b over the last year.

But the even bigger winner was the Government’s investments in physical assets, like property.

The Government’s property, plant and equipment assets increased in value by an astonishing $26.7b

This was largely thanks to an increased value of land and buildings, which were revalued upwards by about 30 per cent.

This fiscal alchemy means that if you include the change in how much the Government is worth, it actually posted a $16.1b surplus, however that measure is not the most widely used measure of the Government’s books from year to year because analysts prefer to focus on tax revenues and expenses, rather than the yoyoing value of assets. 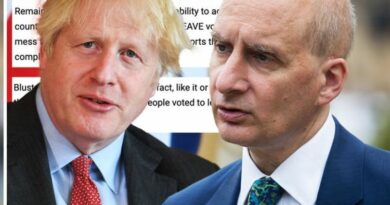