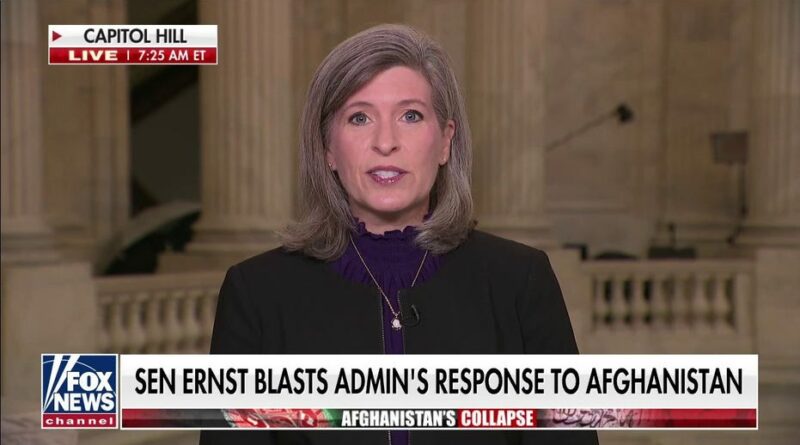 Milley, Austin to testify in front of Senate over Afghanistan collapse

Mullah Nooruddin Turabi, a founder of the Taliban who will control prisons under the new government in Afghanistan, said strict punishment, including amputations and executions, will return.

“Everyone criticized us for the punishments in the stadium, but we have never said anything about their laws and their punishments,” Turabi said in Kabul during an interview, which was published Thursday by the Associated Press. “No one will tell us what our laws should be. We will follow Islam, and we will make our laws on the Quran.”

Under the Taliban’s previous rule of Afghanistan, Turabi served as justice minister and head of the so-called Ministry of Propagation of Virtue and Prevention of Vice, a position the Associated Press stated was “the religious police.” During that time, amputations and executions were carried out for criminal offenses, including theft and highway robbery.

According to Turabi, those same practices will be brought back.

“Cutting off of hands is very necessary for security,” Turabi said, claiming it was a deterrent to theft and other crime.

While it has yet to be determined whether the punishment will occur in public, Turabi said that Taliban officials are working to “develop a policy” to handle it and insisted the Taliban “are changed from the past,” as he spoke with a female reporter.

In addition to announcing that severe punishments would return, Turabi, said the Taliban would allow television, mobile phones, photos and videos “because this is the necessity of the people, and we are serious about it.” He also noted that female judges would be allowed to adjudicate cases. However, Afghanistan’s laws will be based on the Quran.

Turabi even claimed it would help spread the Taliban’s message.

“Now we know instead of reaching just hundreds, we can reach millions,” he said, adding that if executions and amputations are approved for public viewing, then people could record those instances and share them as a deterrent for what Taliban officials consider criminal offenses.

Varney: Colonial Pipeline attack could be 'act of war' 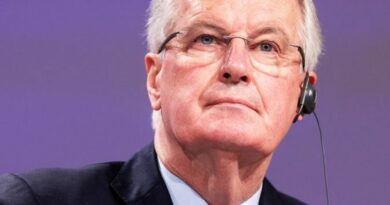