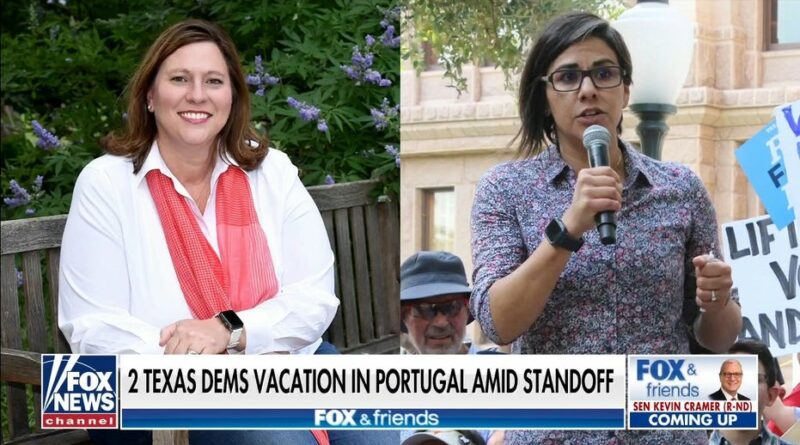 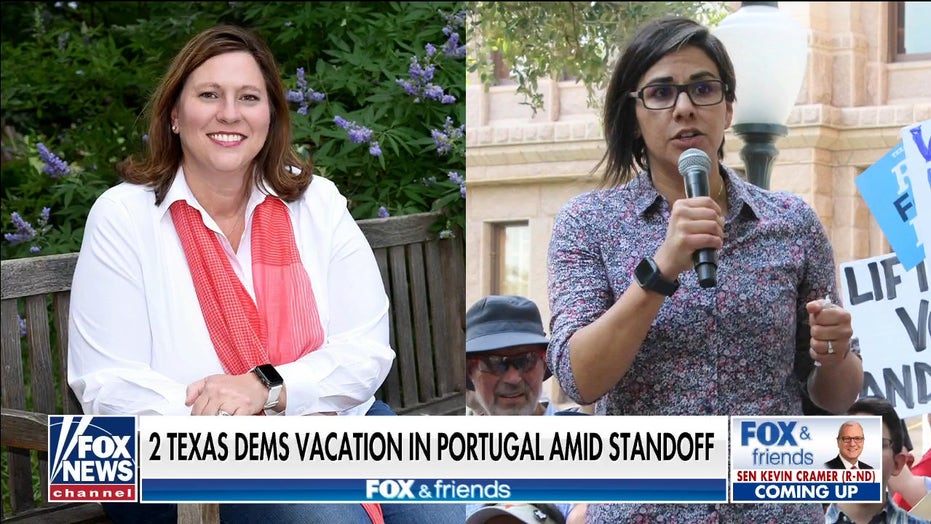 The Texas House sergeant-at-arms and law enforcement are searching for the state Democrats who fled the state to avoid voting on the state’s election reform bill, according to local reports.

Texas House Sergeant-at-Arms Michael Black is reportedly traveling to the homes of the lower chamber’s members who skirted voting by flying to Washington, D.C.

Black finished his rounds at the Texas Capitol in Austin, where he was tasked with delivering 52 civil arrest warrants for the missing Democrats.

The office of Texas House Speaker Dade Phelan, a Republican, did not respond to Fox News’ request for comment.

A spokesperson for Texas House Speaker Dade Phelan, a Republican, told local outlet KXAN that the speaker’s office was “not commenting on specifics of this effort.”

The lawmakers flew to D.C. last month to break quorum in the Texas Legislature and prevent the passage of a voting overhaul, prompting Republican Gov. Greg Abbott to say that the Democrats would be arrested upon their return.

State Rep. Gene Wu, one of the Democrats who scurried to D.C., said, “Hell no” when asked by a Houston Chronicle reporter if he planned on flying back to Austin.

Wu was mocked last month on social media after posting a picture of his “[first] meal as a fugitive.”

This comes a day after the highest court in Texas nixed the temporary restraining order on Abbott’s threat to arrest the lawmakers for skipping votes.

Around 25 Texas lawmakers remain in D.C., preventing the Texas Legislature from voting on the election overhaul bill.

The rogue lawmakers cannot be arrested until they reenter Texas. 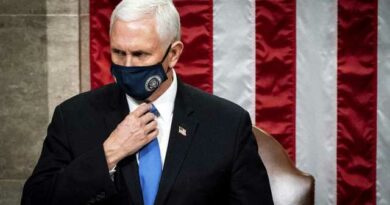