Home » Politics » The people of America say raise the minimum wage. Their leaders should listen. 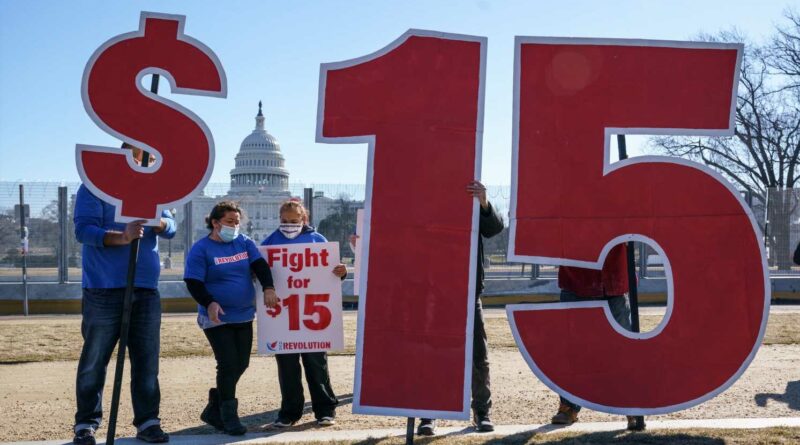 A defining characteristic of our broken politics is the trend for any policy discussion to devolve into partisan squabbling and experts talking past each other. Rarely, if ever, do the opinions or preferences of regular Americans enter into these debates. The fight over raising the minimum wage has become another casualty of this pattern.

Let us be clear, the American people want to see the American minimum wage increased. A recent Ipsos survey of the American public, commissioned by Amazon, finds that 4 out of 5 Americans favor raising the federal minimum wage from $7.25 an hour. This level of agreement is practically unheard of in contemporary America and reflects an overwhelming public consensus that elected officials should take to heart.

Additionally, more than half of Americans support raising the minimum wage to $15 an hour. This represents more than 130 million American adults, or about 50 million more than either presidential candidate got in the recent election.

Squeezed by harsh reality of COVID

This new research also underlines the harsh reality and vulnerability of low-wage employees during the pandemic. People who make less than $15 an hour are squeezed by the health and financial burdens of the pandemic, making the need for a livable wage more visible now than before.

On minimum wage: Big business backs a $15 minimum wage because it will crush Main Street competitors

Beyond the higher risk, there’s a material difference between people who are below and above the $15-an-hour wage when it comes to making ends meet during the pandemic. Those under that threshold struggle to afford basic things that are essential for safety: keeping a roof overhead, the lights on and a doctor’s number handy.

Taken together, the overwhelming American support for increasing the minimum wage combined with the still large but more divided opinions on $15 specifically suggests the debate is not over raising it or not, but specifically how much to raise it. Here, too, do the preferences of the American people provide some guidance.

Big business should lead the way

But if $15 is not in the cards, the American people again offer something of a compromise position. When asked who should play a role in setting a $15 minimum wage, after the American people themselves, more people said large-size employers. With major businesses accounting for most jobs in America, this presents a path to increasing the minimum to $15 for most people without the government moving the minimum all the way. Several major employers are already paying at least $15 an hour, with Amazon having led this change in 2018 and others such as Costco and Bank of America following suit. A plurality of Americans said all businesses should be proactively setting their own minimum wage to $15.

A matter of survival: Tipped workers talk about how a minimum-wage boost is critical in a pandemic

Taken together, this indicates the American people want the federal government to increase the minimum wage substantially above the current $7.25 an hour. And while the number might not reach $15 after the partisan wrangling necessary to pass legislation, large private sector employers should proactively fill the gap by raising their own wages.

Americans also see many upsides to raising the minimum wage, particularly when it comes to boosting the dignity of work and stimulating the economy. By more than 2 to 1, people believe employees would be more satisfied with their jobs if they were making $15 an hour or more. On top of that, a similar share agrees that raising the minimum wage allows people to spend more, putting more money into the economy. As the country talks about how to restart the economy once we are past the COVID-19 pandemic, isn’t getting money into pockets then into the economy the point? Americans believe a $15 minimum wage will do that. Government and leaders in the private sector should listen.

As Portugal heads to a new election, a cloud is hanging over its export-led economy 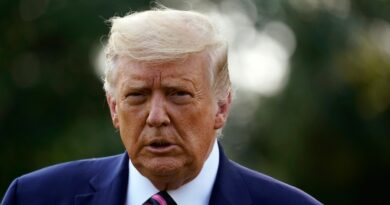