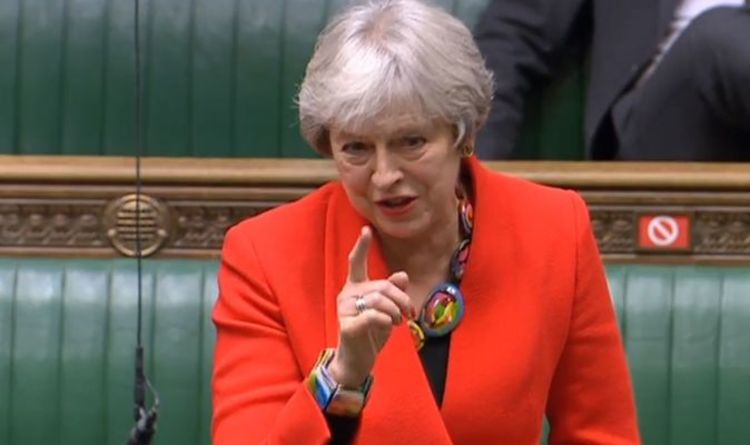 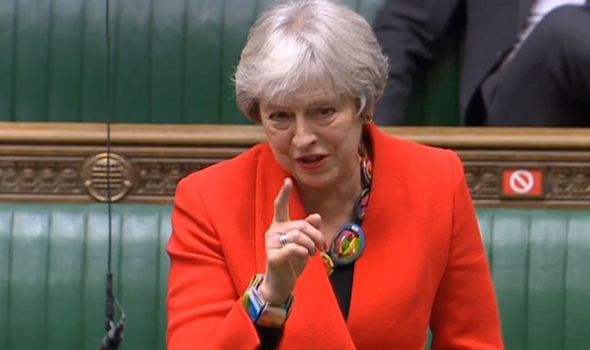 Former prime minister Theresa May is among 30 MPs trying to reverse cuts imposed when the pandemic struck. But the group was accused of throwing taxpayers’ money around internationally at a time when the country is struggling to balance the books.

Conservative MP Tom Hunt said the reduced 0.5 percent of national income earmarked for aid still compares favourably with spending by similar nations. He added: “Over the past 18 months there has been unprecedented pulls on the public purse and there’s going to continue to be difficult choices…to be made in the year ahead.

“I think most of the public will want the priority to be public services, the economy and levelling up, and they will understand why the decision has been made to cut the international aid budget. I think some of the individuals in question are showing themselves to be a little bit out of touch.”

Andrew Bridgen said the Treasury is losing out on £7billion of corporation tax revenue because AstraZeneca is providing the vaccine at cost.

The Tory said the amount is more than the cut in aid and cheap jabs will throw a lifeline to the developing world.

He said: “It’s amazing that so many of my Conservative colleagues appear to judge the merits of aid budget purely by the amount of taxpayers’ money thrown at it, rather than what we are delivering for the taxpayers’ money we are spending. What more can we do than give the world, and indeed the developing world who can’t afford any other vaccine than AstraZeneca, a vaccine at cost when the alternatives are six times more expensive? 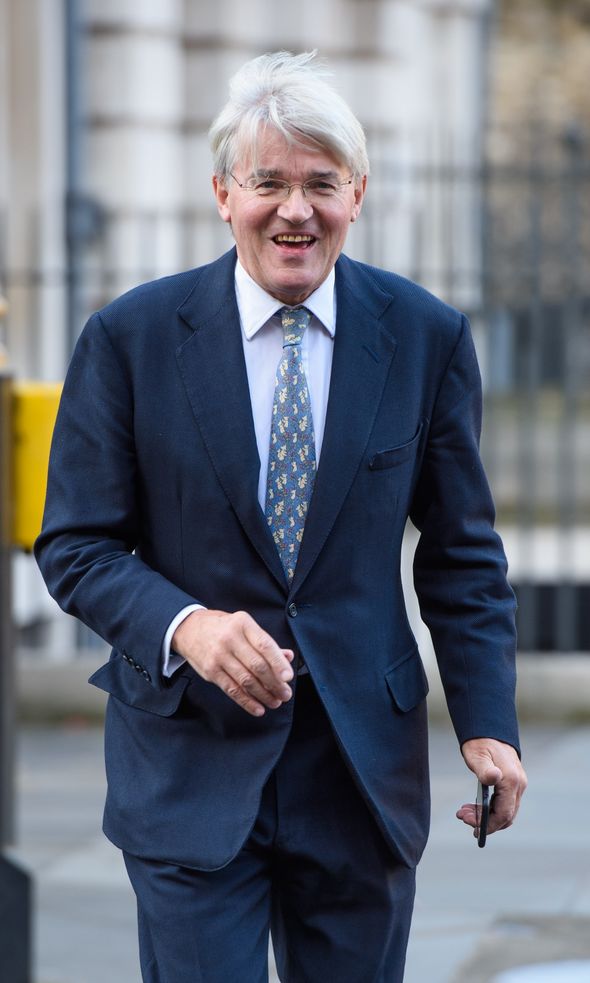 “I’m hoping my colleagues will see sense. Not every problem in the world can be laid upon the shoulders of the hard-pressed UK taxpayer. Wasting taxpayers’ money aids nobody.”

The Government is temporarily reducing foreign aid from 0.7 percent of national income to 0.5 percent, breaking a manifesto commitment.

Former aid secretary Andrew Mitchell is trying to force a vote next week to make up the shortfall.

He said: “With our economy returning to growth, there is no justification for balancing the books on the backs of the world’s poor. With G7 leaders coming to Britain next week, there is an opportunity for us to reclaim our rightful place on the global stage.”

Mrs May’s former deputy Damian Green and Johnny Mercer, who recently quit as defence minister, are among the Tories supporting the move.

Alexandria Ocasio-Cortez is right, Speaker Nancy Pelosi has a women of color problem