Home » Tim Scott, the Senate’s only Black Republican, will deliver the G.O.P. rebuttal to Biden. 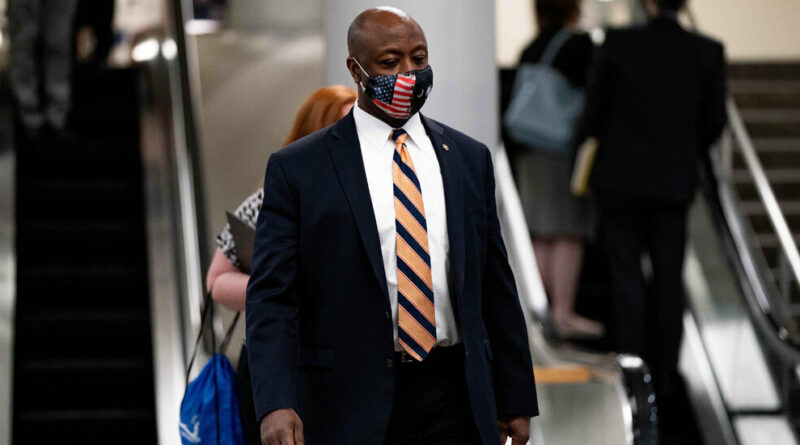 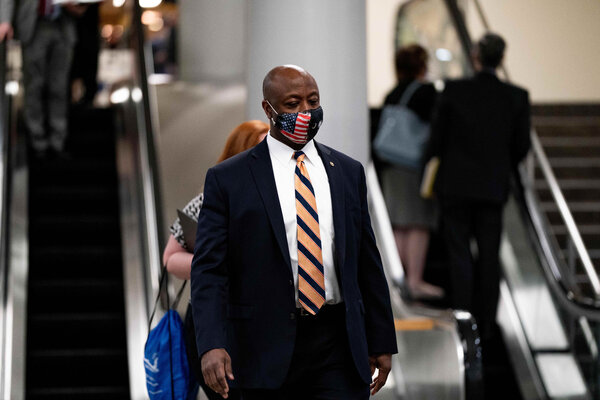 After President Biden delivers his first joint address to Congress Wednesday evening, the task of pushing back against the president’s vision will fall to Senator Tim Scott of South Carolina.

Mr. Scott, 55, offers a brand of unapologetic conservatism that has helped him rise from a seat on the Charleston County Council to national prominence in the Republican Party.

More than a decade ago, Mr. Scott raised his profile as a vocal critic of the Obama administration and rode a wave of Tea Party support into Washington, winning a House seat in 2010, and endearing himself to conservative groups with a strong small-government philosophy.

As the sole Black Republican in the Senate, Mr. Scott has also become a pioneering figure within his party, breaking through a number of historical barriers and ascending in an environment that has often been hostile to Black politicians.

In the primary for his first House campaign, Mr. Scott handily defeated Paul Thurmond, son of former Senator Strom Thurmond, who for years helped lead the Republican Party’s resistance to racial integration. And in 2013, when then-Gov. Nikki Haley appointed Mr. Scott to fill a vacancy left by former Senator James DeMint, he entered the Senate as the first Black politician since Reconstruction to represent a Southern state.

Mr. Scott was tapped to deliver the rebuttal by the Republican leaders — Senator Mitch McConnell of Kentucky and Representative Kevin McCarthy of California — at a time when the G.O.P. has been eager to bolster its support with people of color. And during his years in the Senate, Mr. Scott has often provided guidance for his colleagues on matters of race.

Most recently, as the debate about police brutality has intensified, Mr. Scott has offered his own candid experiences on the Senate floor of being racially profiled by police. He has also positioned himself as an informed voice on the challenges facing working families, invoking his early years growing up poor with a single working mother.

While many of the policy proposals Mr. Biden is expected to discuss on Wednesday have drawn sharp opposition from Republicans, Mr. Scott has said he does not intend his rebuttal to be an excoriation of the president’s agenda akin to the highly charged rhetoric that has become common on Capitol Hill.

“We face serious challenges on multiple fronts, but I am as confident as I have ever been in the promise and potential of America,” Mr. Scott said in a statement previewing his remarks. “I look forward to having an honest conversation with the American people and sharing Republicans’ optimistic vision for expanding opportunity and empowering working families.” 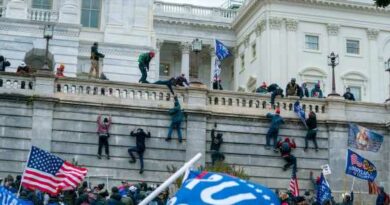 Capitol riot suspect allegedly wore a shirt that said, 'I was there, Washington, DC, January 6, 2021' when the FBI arrested him

Giuliani says he was not involved with U.S. military aid to Ukraine