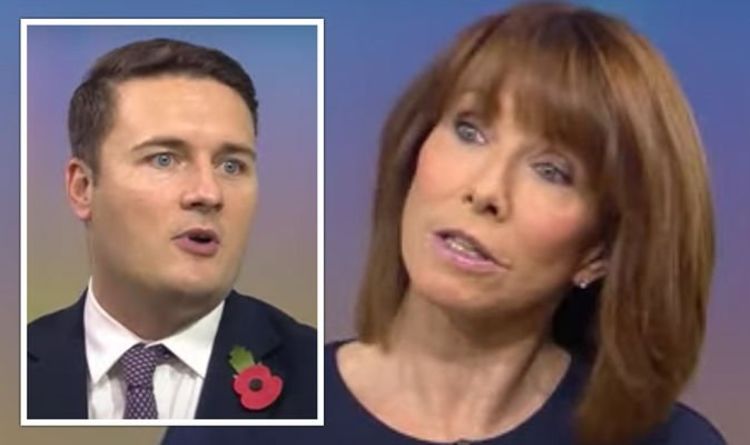 The presenter questioned the Labour MP as a debate on the conduct of the Conservative Party rages on following a major U-turn on the suspension of Owen Paterson. The party has been facing accusations of sleaze after being forced to backtrack after MPs were triple-whipped to vote against an immediate 30-day suspension for the Tory MP over lobbying rules breaches. Kay Burley however questioned Wes Streeting’s accusations of sleaze as she confronted him with a damning recent poll about Labour’s own record.

Ms Burley said: “Certainly, the latest opinion polls suggest that this is the sleaziest Government in recent memory.

“The previous sleaziest Government in memory was Tony Blair’s. And that was the last time you guys were in power.”

Mr Streeting appeared surprised, saying: “I think that’s a bit of a harsh charge, isn’t it?”

The Sky News presenter hit back: “That’s what the latest polls suggested. Did you read them at the weekend?”

The Labour MP said: “I must’ve missed that one. But this is the serious point – all of us have a responsibility to uphold standards.

“Ultimately, at the next election, there will be a choice between the kind of leadership you want.

“And I’d much rather have a guy in Number 10 who was director of public prosecutions, was locking up MPs for expenses fraud.

“I want someone of Keir’s integrity leading the country.” 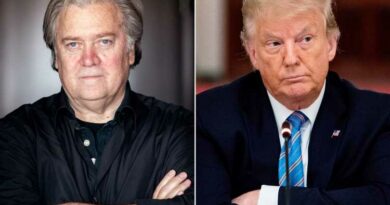