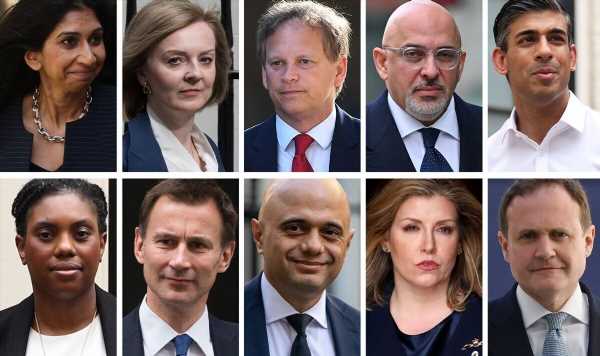 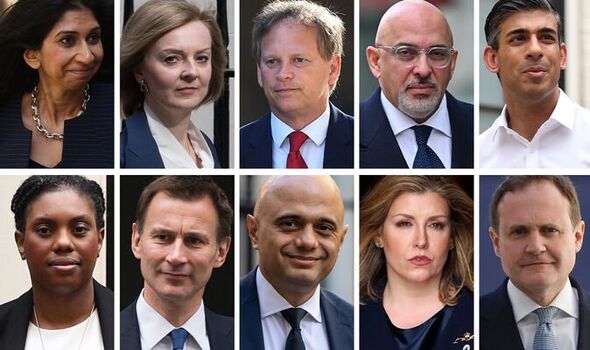 At least two rival campaign teams have reportedly handed the Labour Party digital dossiers filled with allegations against their potential opponents and their aides, according to the Sunday Times. The “dirty dossiers” are claimed to include allegations about extramarital affairs and the use of tax dodges, illicit drugs and prostitutes, with at least one private investigator reportedly hired to probe some candidates’ financial arrangements. A senior Tory MP said: “There are rumours being widely circulated about candidates getting involved in bondage, domination and sadomasochism, claims of inappropriate relationships and compromising explicit photographs that could be used as kompromat. It has even been claimed that one of the contenders requests that staff deliver their government papers to them while they are in the bath.” Another Tory MP told the paper: “The candidates will only have a matter of days to make their mark, the gloves are going to have to come off pretty quickly.”

Good morning from London. I’m Tara Fair, I’ll be bringing you all the latest developments on the Conservative Party leadership contest. Please feel free to get in touch with me as I work if you have a story or tips to share! Your thoughts are always welcome. 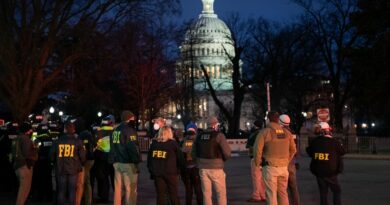 Republicans Recoil From Trump After Mob Violence Proves Too Much

Coronavirus Came From Bats, Can Infect Cats, Ferrets, WHO Says

Cuomo rips Trump over coronavirus remarks, warns public to 'be afraid of COVID'