Home » Politics » Trump's impeachment defense rests after three hours: 'There was no insurrection' 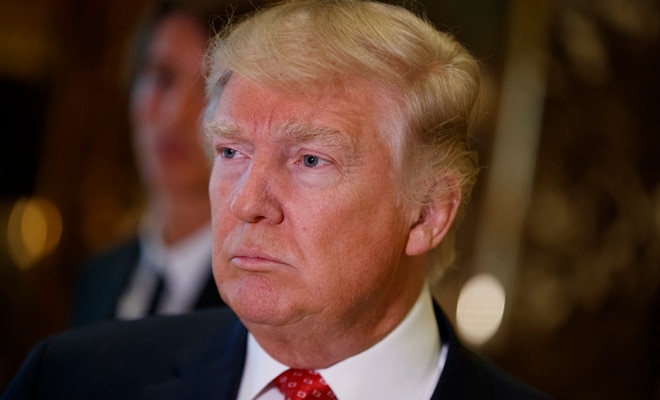 Former President Trump’s legal team took just about three hours Friday of their 16-hour allotted time to mount a defense for his impeachment charge of “incitement of insurrection” for the Jan. 6 Capitol riot.

Attorney Bruce Castor closed out the arguments on the fourth day of the trial by arguing that the mob that stormed the Capitol to stop the counting of President Biden’s Electoral College victory wasn’t even an insurrection.

“Clearly, there was no insurrection,” Castor told the Senate jurors. “Insurrection is a term of art, defined in the law it involves taking over a country, a shadow government, taking the TV stations over and having some plan on what you’re going to do when you finally take power. Clearly, this is not that.”

Castor said Trump and his entire legal team denounce the violence that day and believe the actions of individual criminals were “horrific.” Still, they argued Trump had nothing to do with inciting violence and his true supporters understand he wouldn’t want that. 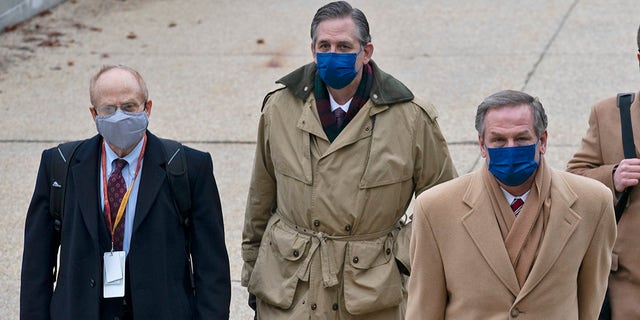 “His real supporters know this. He made it clear throughout his presidency.”

Senate GOP Leader Mitch McConnell and other Republicans, however, have characterized the attack on the Capitol as an insurrection.

“This failed attempt to obstruct the Congress, this failed insurrection, only underscores how crucial the task before us is for our Republic,” McConnell said on Jan. 6 after the attack.

Trump lawyers also argued the former president’s political speech is protected by the First Amendment and his words on Jan. 6 to his supporters to “fight like hell” were not meant literally. To drive home that point, Trump’s defense played an 11-minute video of nearly every Democrat in the chamber using the words “fight” in their past speeches and interviews.

Democrats panned the move as a false equivalency and an effort to downplay Trump’s overarching actions to tell a “big lie” about the election being stolen and to summon a mob to Washington to disrupt a peaceful transfer of power. 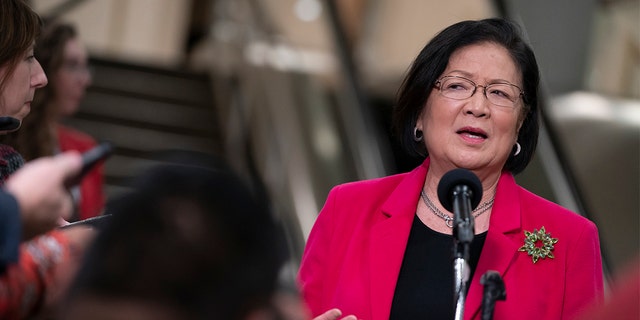 Sen. Mazie Hirono, D-Hawaii, talks to reporters on Capitol Hill during the impeachment trial of President Donald Trump on charges of abuse of power and obstruction of Congress in Washington, Thursday, Jan. 30, 2020. (AP Photo/J. Scott Applewhite)

“The focus is on what he did, not what everybody else did or said,” Sen. Mazie Hirono, D-Hawaii, said. “It was so childish. It was, to me, just totally pathetic and amateurish.”

While Castor’s initial appearance on Tuesday drew some sharp GOP criticism on his meandering defense, Republicans on Friday seemed much more impressed by Trump’s legal team.

DAY ONE RECAP: DEMS IN TRUMP TRIAL USE GRAPHIC VIDEO OF CAPITOL ATTACK

The House impeachment managers spent roughly 11 hours presenting their case where they said the violent riot could not have happened without Trump and only Trump had the power to stop the attack once underway, but he refused to call off the mob or send help in the immediate aftermath.

Trump’s team painted the trial as a political witchhunt designed to silence Trump and his supporters.

“This trial is about far more than President Trump,” Castor said. “It is about silencing and banning the speech the majority does not agree with. It is about canceling 75 million Trump voters and criminalizing political viewpoints.”

Senators now have a chance to ask questions to lawyers for both sides before they take a vote on whether to convict. 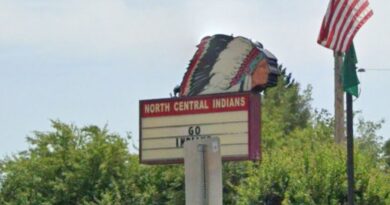