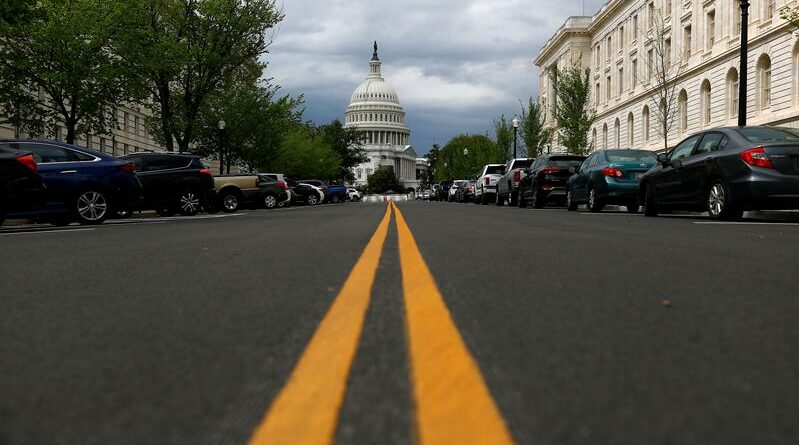 WASHINGTON (Reuters) – Republicans in the U.S. House of Representatives are expected to vote on Wednesday on whether to reverse their self-imposed ban on earmarks: the practice of letting lawmakers add pet projects to spending bills, lawmakers say.

The planned vote by Republicans, who are in the minority in the House, comes ahead of their consideration of various spending legislation and an expected large infrastructure bill.

Democrats already have reversed their own self-imposed ban on earmarks. Republicans halted the practice when they took the majority in 2011 amid a string of controversies over earmarks.

The reversal, if approved, could put pressure on Senate Republicans to follow suit but also risks drawing criticism from the party’s conservative wing. A reversal also may signal Republican willingness to negotiate on the details of a massive infrastructure package and the federal budget.

Lawmakers say the debate is showing that the conference is split over the proposal, which includes safeguards similar to those announced by Democrats.

Earmarks are considered legislative “sweeteners” that Democrats, who control both chambers of Congress, can use to dissuade members from defecting on major bills and attract votes from Republicans who otherwise may oppose a measure.

Republican U.S. congressman Mike Simpson said he supports earmarks because it shifts spending decisions from the executive branch to lawmakers who are more sensitive to local needs. He noted there was some opposition to the reversal but said he was surprised at the level of support.

He says leadership is working on a plan to have “limited” earmarks that reduce their overall numbers and also identify the lawmaker making the request. “I think we see earmarks on a limited basis, at least early on,” Simpson said.

Earmarks became a hot campaign issue in the early 2000s after a long string of scandals in which lawmakers from both parties secured earmarks to enrich themselves.

When Republicans took control of the House in 2011, they banned the practice. Urged by Democratic President Barack Obama, the Democratic-led Senate soon followed suit. Earmarks have been gone since.

Democratic lawmakers announced earlier this year that they were bringing back the practice, hoping it could solve a few issues, such as keeping their narrow majorities together on big votes, boosting vulnerable members’ re-election chances in 2022 and perhaps attracting Republican support.

Trump Says US In Trade Agreement With Japan