Home » UFC's Dana White rips 'woke' professional sports: 'If you want to listen to that stuff', change the channel 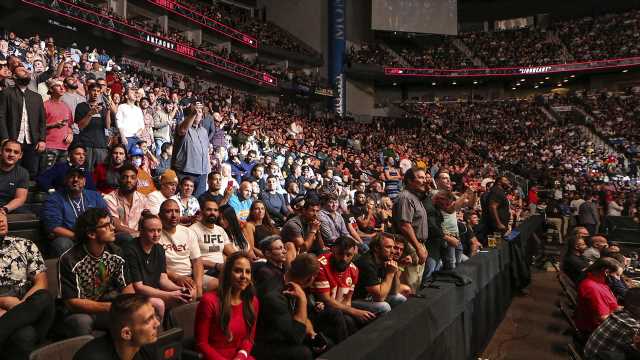 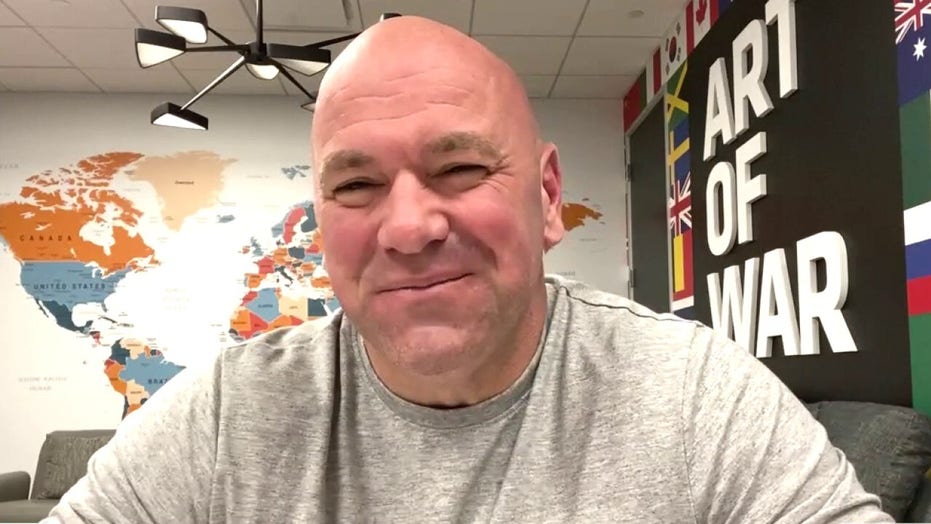 Dana White on apolitical UFC: If you want politics, turn on another channel

Ultimate Fighting Championship (UFC) President Dana White told “Hannity” on Monday that he strives to keep his sport free of politics for the enjoyment of the fans and athletes alike.

Host Sean Hannity noted that leagues like the NBA and NFL have seen their ratings crater as many of their headlining athletes like L.A. Lakers forward LeBron James and former San Francisco 49ers quarterback Colin Kaepernick have ushered in a politically charged era for America’s pastimes.

“You look at the ratings of the finals in the NBA: 5.6 million viewers is a disaster… you look at what happened in Georgia with [MLB] when they had far more accessible voting laws than Joe Biden’s state of Delaware,” Hannity said. “If you look around the stadium, I don’t care what the sport is, I see people of all backgrounds, all races, all coming together because they love and have to share a passion for that sport, right?” 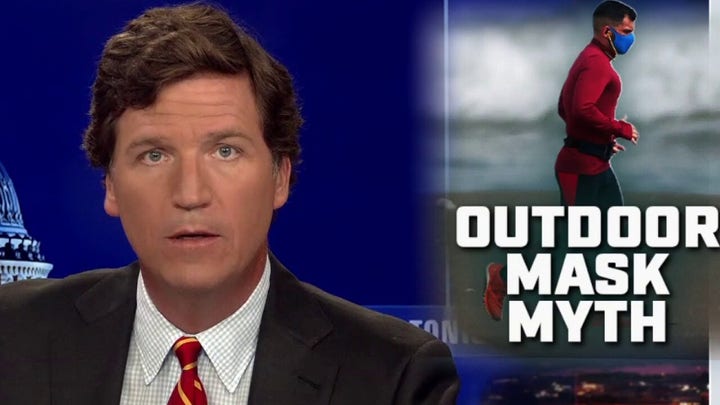 White replied that most people who are regular fans of professional sports aren’t fans because of the politics:

“[At UFC] we never talked about COVID or politics.”

At the same time, White said his athletes and staff are free to express themselves during press conferences and such, as is their right.

“We don’t muzzle anybody but we keep politics out of the sport. If you want to listen to that stuff, turn on any other station, you will hear all of that stuff you want to hear. When you tune into UFC, you are there to see fights.”

White also responded to his critics in the media, including the Las Vegas Review-Journal newspaper in his sport’s home state of Nevada, which appeared to criticize him for holding in-person sporting events with a disclaimer indemnifying UFC against suits from people who may catch COVID while in attendance.

The Review-Journal criticized a recent event that was held in Jacksonville, but which featured a disclaimer that COVID “may result in severe and permanent damage to the health of the [ticket] holder.”

In response, White had told the outlet to “go f— yourself” and called the Las Vegas paper a “piece of s—“, further advising their reporters not to attend an upcoming July fight featuring Irish martial artist Conor McGregor.

White said he takes coronavirus seriously, and that he has made sure to keep his employees and athletes safe by going as far as to contact the Emirati Royal Family to create “Fight Island” in Abu Dhabi last year — as a neutral, sterile place to hold events.