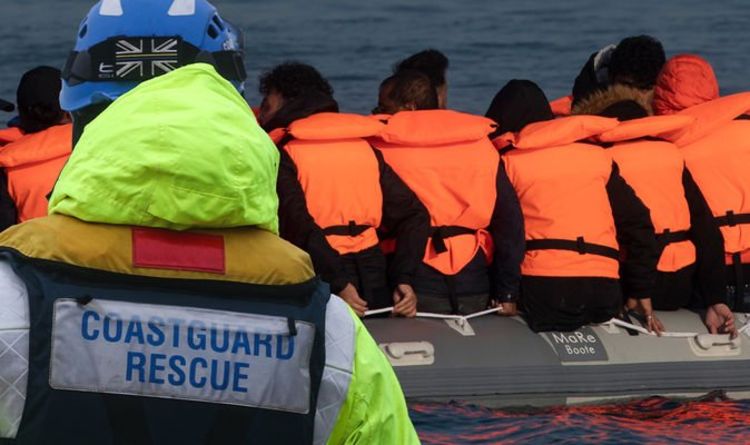 Debates on migrant Channel crossings have been reinvigorated in recent weeks with the number of crossings made this year continuing to rise dramatically. This is placing immense pressure on UK Border Force and coastguard officials, as well as straining political relations between Britain and France.

A Freedom of Information request has revealed that the UK Coastguard rescued 80 migrants from dangerous Channel waters in just one go on July 19.

This is the highest number of migrants rescued in a single sitting since at least November 2018, the earlier date provided to the paper in response to its request.

Less than two weeks before, the coastguard rescued 71 migrants in a call reportedly logged to French territorial waters.

On another day in June, officials were called to rescue 62 migrants in the Channel between Eastbourne and Le Touqet.

The UK Coastguard did not necessarily come to the rescue in the same location that the boats were logged to.

Metro.co.uk reports a total of 9,062 people have been rescued in the current year to July 26.

80 people rescued in one sitting is not the only record to have been broken this year on the migration front.

More than 1,000 migrants crossed the Channel from France to Britain last Friday – a record high for a single day.

This is almost three times the number of migrants who arrived in Britain via the Channel in 2020.

The Times estimated earlier this year that around 22,000 migrants would cross the Channel in 2021, a figure that has already been well surpassed.

While more and more migrants are being rescued in the waters by British forces, France is receiving a bucketload of criticism for not doing enough to prevent migrants from making the life-threatening journey in the first place.

The first instalment of a £54million payment demanded by France in return for stopping migrants leaving its beaches was approved by Home Secretary Priti Patel earlier this month.

Despite this, the number of crossings continues to reach new highs.

The UK’s former Chief Immigration Officer in Calais, Kevin Saunders, told Express.co.uk at the weekend: “They don’t want them there, they want them out of France and into the UK!”

The British Government has also faced a torrent of criticism in recent weeks, including from Migration Watch UK Chairman Alp Mehmet, for not doing enough to bring the problem to a head. 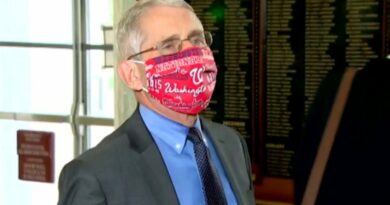 Sen. Marco Rubio: If Biden believes in science, he must fire Fauci

Trump’s UK visit could give us uncomfortable look at our future, says Keir Mudie