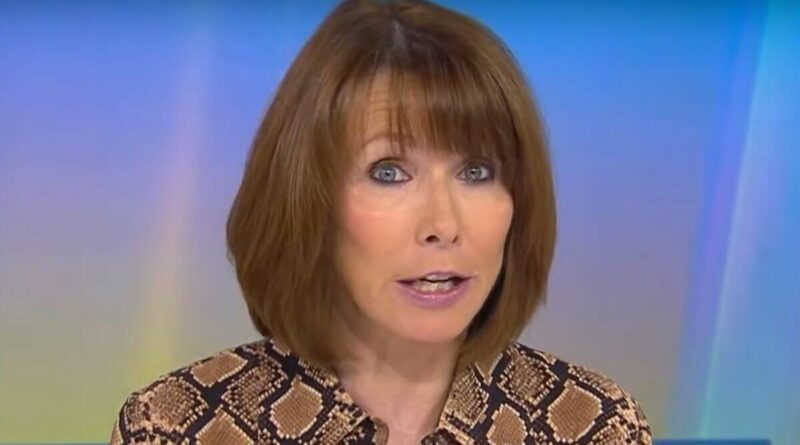 Sky News’ Kay Burley tore into claims that the Labour Party had delivered a game-changing victory in the overnight local election results. Speaking with Labour’s National Campaign coordinator Shabana Mahmood, Ms Burley said that Labour “should be doing better” given the cost of living crisis and the recent controversies surrounding No10. In an awkward interview, Ms Mahmood admitted that Labour still has a “huge mountain to climb” and that “not everywhere is a great result for us”.

This comes after Labour leader Sir Keir Starmer described Labour’s gains as “absolutely brilliant” and a “big turning point” for the party.

Sir Keir said the results have “sent a message to the PM that Britain deserves better”.

However, while Labour took three symbolic London councils from the Conservatives, the party is making only modest gains outside London.

Ms Burley said: “You have done alright in London, but not as well as you would have hoped for around the rest of the country.”

JUST IN: Boris Johnson crumbles to EU as he ABANDONS Brexit masterplan

Ms Mahmood defended the results, telling the Sky News host: “We have made huge progress on our 2019 election result and continued to make progress on last year.

“Not everywhere is a great result for us. I would have liked us to have seen off the Lib Dem challenge in Hull.

“Some of these elections have turned on local trends. It is a mixed picture but the overall trend shows we are making progress in areas that we need to win back.”

Ms Burley fired back: “But it wouldn’t be enough to have overall control in the Commons.”

The Labour election chief responded: “We are taking back seats that we lost in 2019 to the Tories.

“We have a huge mountain to climb to come back from the 2019 election results. We had a near-death experience in that election.”

Ms Burley pointed out: “But you are up against a Prime Minister who breaks the law – you should be doing better.

“Could it be that this election has not been about the Prime Minister, it’s actually about the cost of living crisis.

“And from these results, the voters clearly don’t think you can do any better.”

Ms Burley’s claims were echoed by polling expert Professor Sir John Curtice who spoke with the BBC this morning.

He said: “The trouble is, outside of London, Labour share of the vote was actually down slightly.

“In terms of seats won and lost, while it’s made net gains in London, it’s actually made a slight net loss outside of London.

“So outside of London, it’s a rather different story.

Rutger Bruining: Prince Harry and Meghan will be happier writing their own life stories 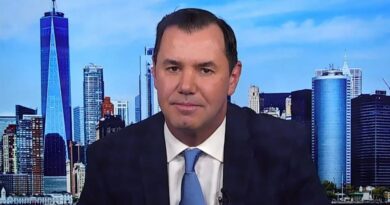 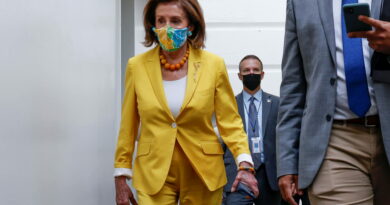