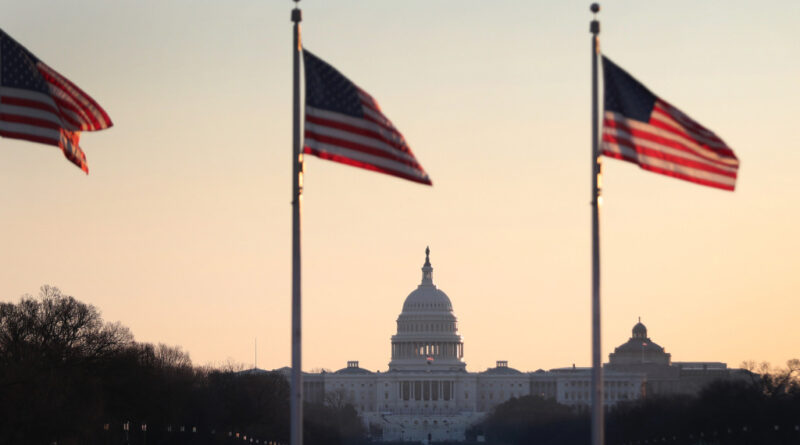 Five of Colorado’s six Democratic members of Congress said Thursday that the president should be removed from office before Jan. 20. Reps. Diana DeGette of Denver and Joe Neguse of Lafayette called for impeachment. Sen. Michael Bennet of Denver and Rep. Ed Perlmutter of Arvada said the 25th Amendment is the best option. Rep. Jason Crow of Aurora supports either option.

“I have long supported removing President Trump from office,” Perlmutter said in a statement. “He is clearly unfit to carry out his duties, has failed to uphold his oath of office, and has incited violence since before taking office.”

The office of Sen. John Hickenlooper, D-Denver, did not respond to an interview request.

US To Designate Mexican Drug Cartels As Terror Groups: Trump

U.S., China Discussed Purchases and Progress in Phase One Deal