Home » Politics » Who is Adam Frisch? The Democrat taking on Lauren Boebert in Colorado 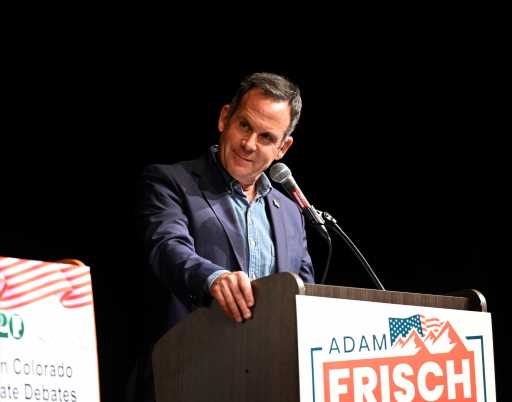 Much of the country is watching the race now, noting that widespread Republican turnout failed to materialize for Tuesday’s midterms. And many people outside the sprawling Western Slope district are probably wondering, who is Adam Frisch?

Frisch is a former Aspen City Councilman, who’s been consistently down in the polls throughout the race. He began to garner national attention in recent weeks and eventually began to raise more money than Boebert.

He speaks with a reserved voice, frequently posing for campaign photos wearing jeans and a flannel shirt characteristic of a Western Slope candidate. Frisch frequently warns that Boebert’s incendiary demeanor is not only a poor representation of Colorado’s sprawling 3rd Congressional District but that it’s dangerous to the country’s democratic foundations.

“Anger-tainment,” he calls the congresswoman’s approach.

Frisch spent the first few years of his life on the Fort Peck Indian Reservation in northeast Montana before his family moved to Minneapolis, where he spent the rest of his childhood. He’s a graduate of the University of Colorado Boulder and after college he moved to New York City where he dove into the financial industry as an analyst and then a currency trader.

In the early 2000s, Frisch moved to the Western Slope (first Vail, then Aspen) where he met and married his wife. He first won his seat on the Aspen City Council in 2011 and held the spot until 2019. Affordable housing and education sat among the top issues during his time in local government.

After Boebert unseated then-incumbent U.S. Rep. Scott Tipton in 2020, earning a national following, Frisch told The Denver Post that he began to take notice of her growing reputation. He decided she was perhaps the only vulnerable representative of the Republican cohort in Congress regularly making news for their controversial remarks, so he decided to run.

Throughout the campaign, Frisch has developed as a moderate Democrat, leaning on his business acumen to try and sway disenchanted Republicans to his side. He supports a shift to renewable energy, but wants to lean on Colorado’s natural gas and coal during that transition. He’s said he supports responsible gun ownership but also red flag laws and background checks.

Top priority, Frisch said in August, would be the economy, specifically inflation and unemployment. Healthcare, education, water and the environment also top the list.

During debates and town halls, Boebert often attacked Speaker of the House Nancy Pelosi. Frisch leaned on one phrase in particular during those moments: “I’m Adam Frisch, not Nancy Pelosi.”

And Frisch has reiterated that if he’s elected to Congress, he wouldn’t be beholden to Pelosi but instead the people of Colorado’s 3rd Congressional District. The first thing he’d try to do in the position is join the Problem Solver’s Caucus, a bipartisan group of representatives looking to work on some of the country’s most serious issues.

Trump says houses of worship are “essential,” calls for them to reopen 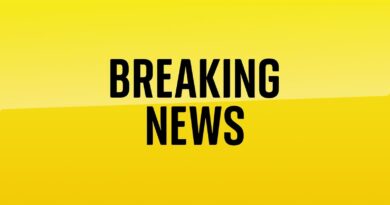 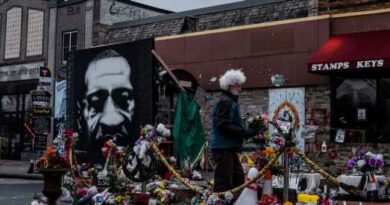