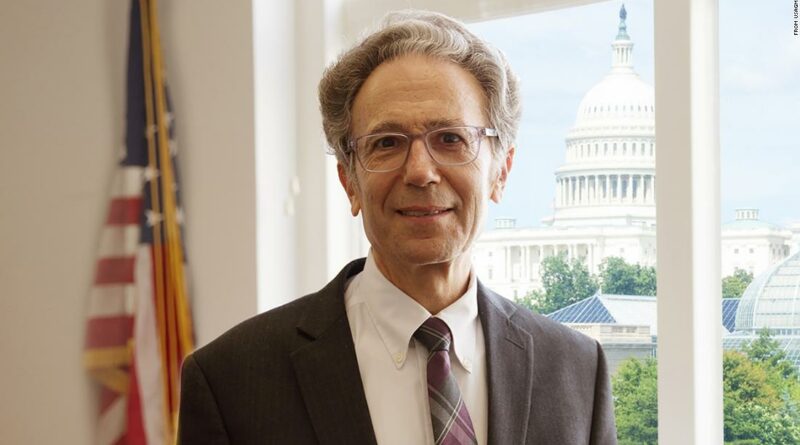 Washington (CNN)Michael Pack, the controversial Trump-appointed CEO of the US Agency for Global Media, resigned on Wednesday after a request from the Biden administration.

Pack, a conservative documentary filmmaker who became CEO in June, has been widely criticized for his stewardship of the international news services under USAGM, including the Voice of America.
“The new administration has requested my resignation,” Pack wrote in a letter to staff.
“USAGM and the CEO position are meant to be non-partisan,” Pack said. “As such, every single day, I was solely focused upon reorienting the agency toward its mission. I sought, above all, to help the agency share America’s story with the world objectively and without bias.” 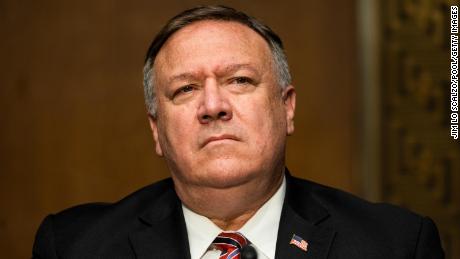 In one of his last acts, Pack on Tuesday announced new boards of directors for the Radio Free Europe/Radio Liberty, Radio Free Asia, and Middle East Broadcasting Networks, three other news organizations under USAGM’s supervision.

The members are conservative talk radio host Blanquita Cullum; Jonathan Alexander from the conservative, anti-LGBTQ Liberty Counsel; pro-Trump filmmaker Amanda Milius; Roger Simon, who according to his LinkedIn writes for the Epoch Times, the pro-Trump paper with ties to Falun Gong; and Christian Whiton, a fellow at the Center for National Interest who served in the Trump and Bush administrations.
Pack recently made news for telling VOA’s White House reporter that she was “not authorized” to ask Secretary of State Mike Pompeo a question. The reporter, Patsy Widakuswara, was subsequently demoted twice, without explanation.
Since Pack’s arrival at USAGM, he “has attempted to whitewash the primacy of the journalistic mission: both figurative and literally,” said David Kligerman, the former general counsel at VOA until he was allegedly forced out by Pack last month. “On his first day, he painted over an epigraph (by his predecessor John Lansing) celebrating the First Amendment and the sacred duty of journalists to hold public officials accountable.”
In December, the federal watchdog group Office of Special Counsel said it “found a substantial likelihood of wrongdoing” during an investigation of the agency, which was prompted by a complaint filed by six senior officials who alleged that Pack had abused his authority.
Kligerman said on the record what many others at VOA echo privately — that Pack has since “waged war against the Agency’s journalists and editorial independence,” including by firing all the network heads and rescinding the agency’s firewall regulation meant to insulate it from political meddling, refusing “to renew J1 visas for our journalists for purely nativist reasons, forcing them out of the country; and pretextually firing journalists for covering stories perceived to be harmful to the administration.”
Source: Read Full Article