Home » Politics » ‘You’d have to get an appointment first!’ Hartley-Brewer blasts Sunak over GP fine policy

The former Chancellor outlined his plan to fine patients who miss their appointments in an effort to encourage patients to cancel ahead of time. Mr Sunak has defended the policy against critics, claiming it was not designed for profit, but instead as a deterrent to ease pressures on essential NHS treatments centres. As the Tory hustings unravelled in Norwich, the proposals of the former Chancellor came under fresh scrutiny from host Julia Hartley Brewer.

On Thursday night, Mr Sunak was asked about his plans to reform the NHS as the health service comes under unprecedented strain from a backlog of cases forged by the pandemic.

He said: “We do need to be bold and radical in reforming the NHS.

“I’ve been talking about lots of ideas that I have to do that, but I’ll give you an example of one and that’s to tackle this issue of missed NHS appointments.

“Last year there were 15 million missed appointments in the NHS.” 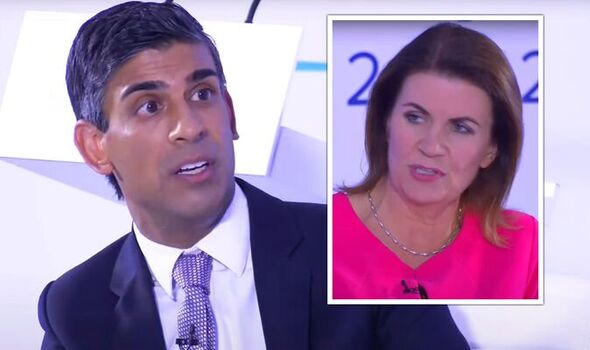 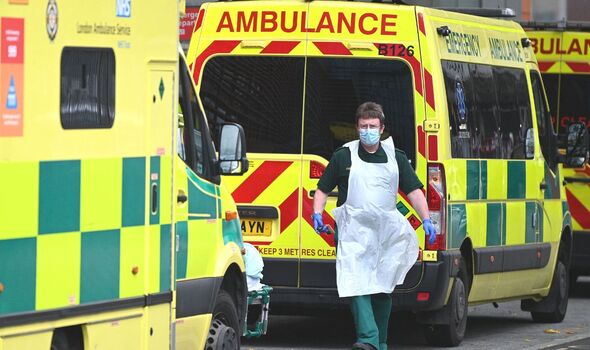 Radio host Ms Hartley-Brewer brutally interjected: “You’d have to get an appointment first!”

She continued: “That’s not the biggest issue in the NHS – it’s not.”

Mr Sunak hit back at her criticisms as he replied: “I think you’re completely wrong – 15 million missed appointments in hospitals and in GPs.

“If we had a system which was tougher on people for missed appointments, it’s not about making money from them, it’s about changing the culture so that’s unacceptable.” 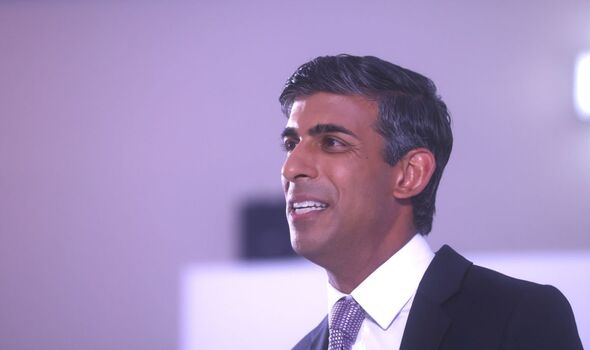 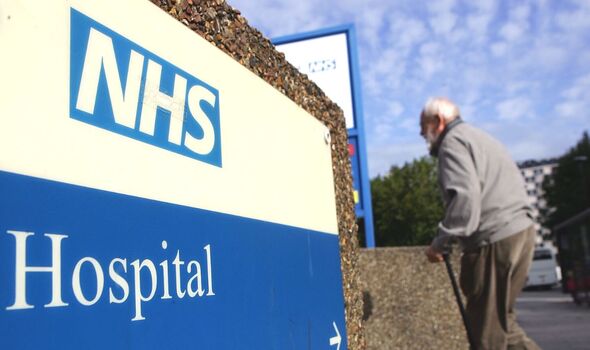 Mr Sunak continued: “If we do that and people cancel them in advance, what have we done?

“We’ve just created lots more healthcare for everybody, we’d get the backlogs down quicker with no more tax paying.”

The former Chancellor explained that people who missed appointments initially would be given a warning and further failures to attend or cancel in appropriate time would result in a consequential £10 fine.

Mr Sunak claimed the system would be a temporary measure intended to wipe out the NHS Covid backlog. 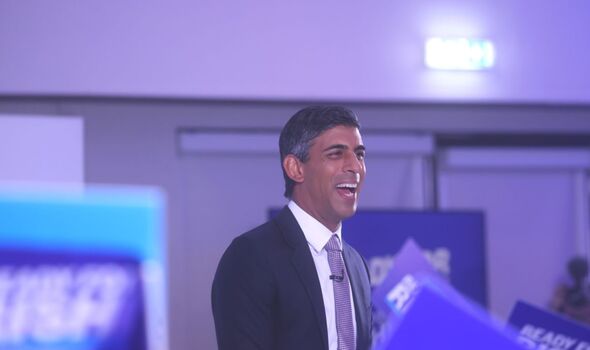 The news comes in wake of a damning report on NHS waiting times published by the British Medical Associations.

The BMA declared a record number of 6.73 million people were waiting for treatment across the UK as of June this year, compared to the pre-pandemic number of 4.43 million.

Across NHS services, BMA reported there were 355,000 patients waiting over one year for medical treatment, a figure seven times the number waiting the same length of time in June 2020.

The former Chancellor has vowed the “transformative” system would rejuvenate the NHS, allowing services to drastically improve efficiency and, in the long term, slash waiting times.

$1B in grants to go for broadband on tribal lands