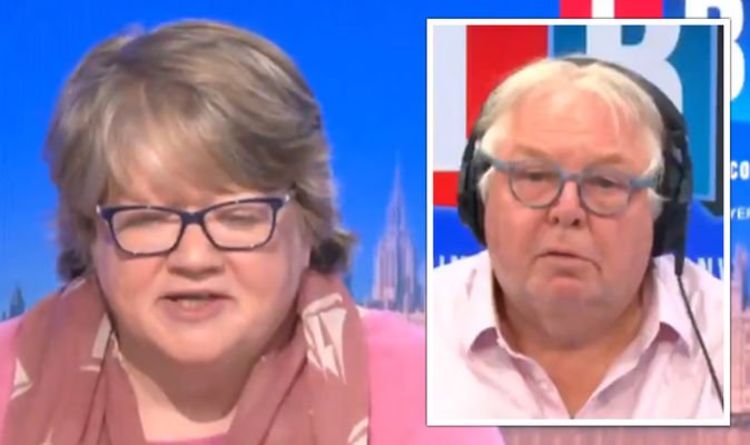 Mr Ferrari interjected: “So you’re happy to break up families?

Ms Coffey continued: “I’m not sure where that comes in on your questioning.

“I don’t know where HMRC or any. I have not seen that report.

“I expect it’s an unquoted source and we don’t look into elements like that.”

When told that the details is from the HMRC, she said: “I’m not aware of it, thank you for bringing it to my attention. I’m not sure I agree with the assertion that is made.”

Analysis prepared for the Government by Her Majesty’s Revenue and Customs (HMRC) and released after MPs had already approved the rise on Wednesday said the impact would be “significant” on economic factors such as earnings, inflation, and company profits.

But HMRC also warned: “There may be an impact on family formation, stability or breakdown as individuals, who are currently just about managing financially, will see their disposable income reduce.”

Ministers have insisted the rise is the fairest way to fund the changes needed in the health and social care service.

But the HMRC report said the change would disproportionally affect those whose main income came from working, rather than from property income, pension income or savings.

Health Secretary Sajid Javid said it would have been wrong to “doggedly” stick to manifesto commitments over tax rises in the face of a crisis in health and social care as Labour warned Tory plans could force care providers to go bust.

While Labour set out more detail for their alternative proposals to reform the social care system.

Shadow health secretary Jonathan Ashworth told broadcasters on Sunday the party would implement a “reform programme” for social care, making a “national framework” to expand eligibility so that more people access care in their home, which the party said could generate £2.5 billion in savings.

Mr Ashworth also said Labour would invest more in staff salaries and training, give carers “proper” respite support, and improve conditions for those with disabilities.

Speaking on Trevor Phillips On Sunday on Sky News, he said: “If you expand eligibility with a national framework… which is what we want to see, more people will access care in their home, and will not need to go into a care home or be delayed in hospital in a bed not able to get care out in the community.” 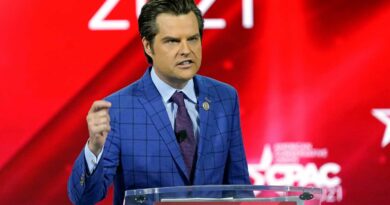 Trump says if House is going to impeach him, lawmakers should act fast