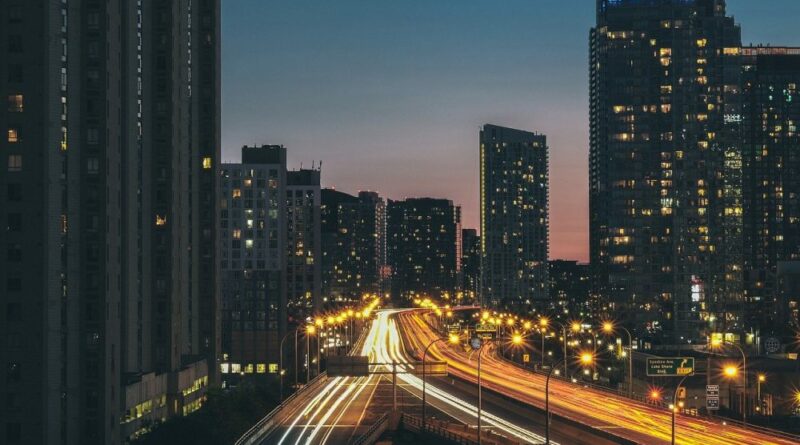 Bitcoin Cash traded within a range and showed some short-term bullish momentum. However, in the case of  BitTorrent, its price broke out of a range, while DigiByte showed a bearish divergence registered a dip in price. On the hourly chart, Bitcoin Cash formed a range from $650 to $773, with the mid-point of the range serving as support on Bitcoin Cash’s most recent retest of that area.

The MACD formed a bullish crossover above the zero line to give a strong buy signal even as BCH moved above $710, and it is likely that BCH will continue to rise higher.

Neither the volume nor the momentum was strong, but in the coming hours, this could change. This would also be dependant on Bitcoin’s price movement as well. On the hourly chart, there were two ranges in formation. The first is the 23.6% to 38.2% retracement level, which BTT has broken out of and retested as support before rising above the $0.0013 level of resistance.

However, another range could be in the making for BTT – from $0.0013 to $0.0016 and the next few days will reveal a lot more about how the price will move in this range. The Directional Movement Index showed a strong uptrend in place and the next levels of importance for BTT are $0.00137 and $0.0013. The Stochastic RSI was rising, while the RSI showed a divergence with price. This could have already played out, with the recent trading session seeing a 10.8% correction. Hence, further losses beneath $0.072 would be a sign of bearish strength.